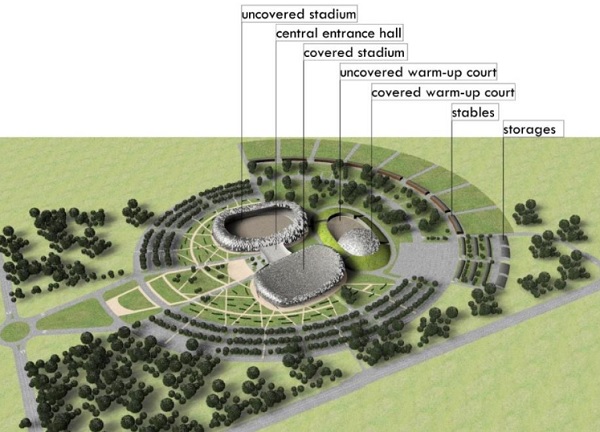 This article describes the conceptual design process of an equestrian centre, presenting the covered stadium of the building complex in detail, designed it as a free-form, wide-span steel structure.

The main goal of this study is to present the application of the parametric design method through a case study and to examine the interoperability opportunities between architectural and structural design software.

Recently thanks to the development of the software aided designing and manufacturing technologies the opportunities of architects significantly increased.

This makes it possible to design and accomplish double curved constructions with complex geometry. Free-form edifices exist since the ‘50s but in the last decades their number is increased.

Figure 6. Generation of the mesh of the sidewall surface

Architectural proceeding was a stylistic issue until the second half of the 20th century, buildings denotes the marks of the relevant architectural styles.

In our days there is a considerable changing: now the presence of a building is defined by an architectural concept not by the style of the era.

As a consequence architects can select from various construction tools, thus they use free forms more often nowadays. 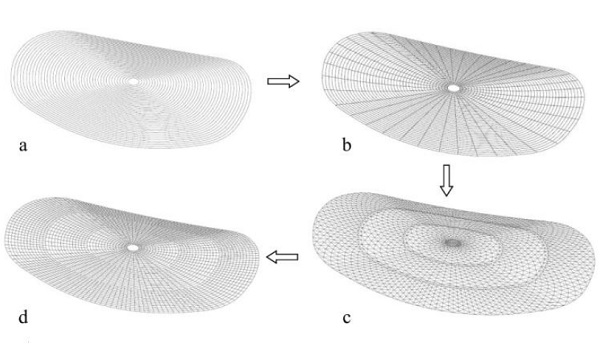 Figure 7. Generation of the grid of the saddle-surface

Designing a free form edifice is a complex process demanding particular accuracy. For a satisfying consequence in the case of such an edifice a very close collaboration is indispensable from the beginning of the conceptual designing between the architect and the structural engineer. 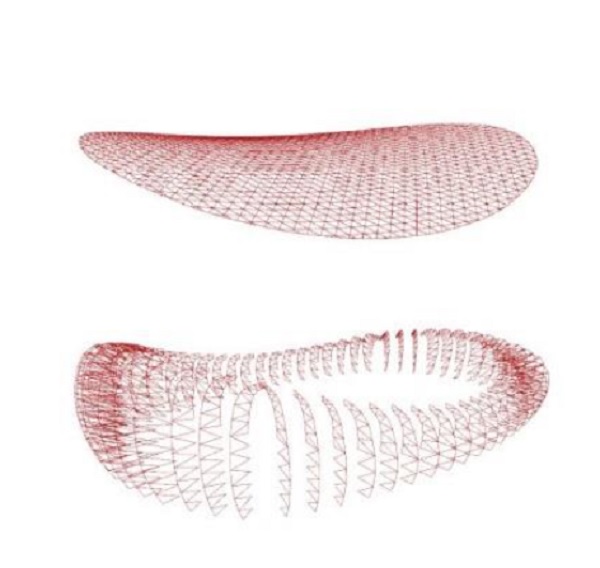 In case of these buildings the function, the structure and the form influences each other firmly, thus it is important that both professions have to do with the other in some measure.

Figure 9. Variations for the main beams

The aim of the project presented in this paper is to examine the applicability of parametric design method through a case study, including both of architectural and structural conceptual design. 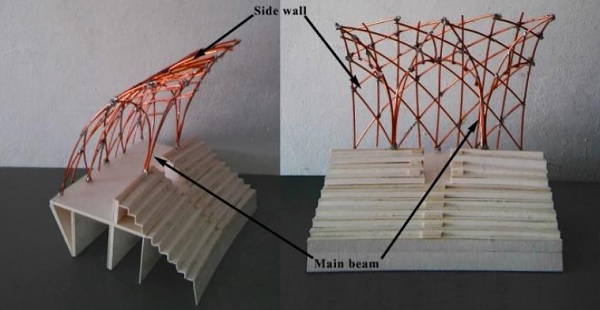 Furthermore, the examination of the interoperability opportunities of structural and architectural design software have a decisive role in this study.

The design task was inspired by the vision of the Olympics in Budapest in 2024, which gave a chance to design a representative, great volume facility – an equestrian centre. 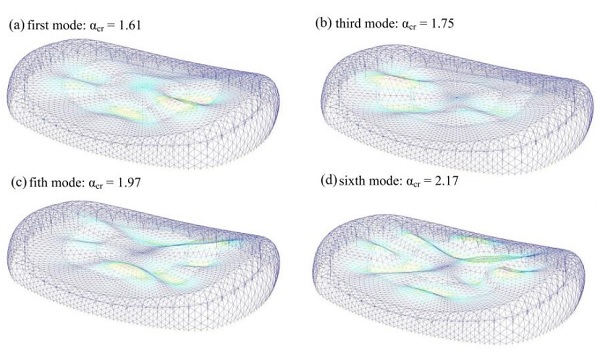 The design objective was to create a representative facility, which utilizes the possibility given by the architecture of the 21st century and represents the dynamism and power of the equestrian sport by the form and used architectural tools.

The main consideration of the architectural concept was the use of the free-form and parametric design method.

The building complex should resuscitate the tradition with the tools of the modern architecture. The chosen area will not detain free-form designing and there is no any assimilation difficulty.

In the course of design the coherent forms, emblematic appearance was a very important point, since the building complex should identify as an Olympic venue too.