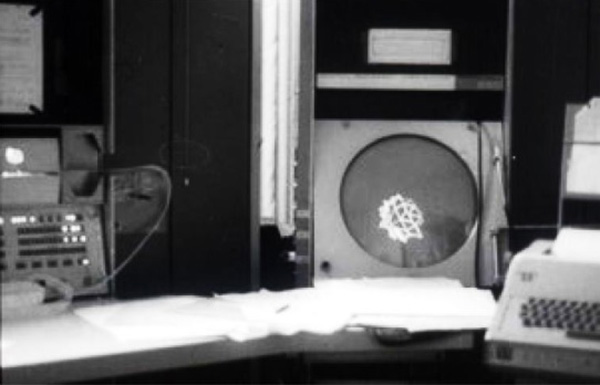 Figure 1: Parametric design program on a screen in a mathematics lab in Cambridge University. A controllable parametric module is designed by Fraser rules for the first time on a screen in 1969. (Frazer, 2016)

This paper seeks to illustrate the evolution history of Parametric Architecture and describe the reasons why parametric architecture, in its second phase of evolution, called “Parametricism 2.0”, is showing promising abilities in solving more and more intricate socio-environmental problems. In this sense, paper discusses that mentioned school of architecture can be used in several fields other than mere form finding and geometrical coding.

Current article studies the history of parametric architecture by finding the root of its name, reviewing its early designs and discussing the work of two of its precursors; then moves on to examine the current situation of the style and defines the word: Parametricism.

Figure 2: A model of stadium N by Luigi Moretti. Exhibited at the 1960 Parametric Architecture exhibition at the Twelfth Milan Triennial. The stadium derives from a parametric model consisting of nineteen parameters (Bucci & Mulazzani, 2002, p. 114)

Paper continues to study the vistas ahead by presenting techniques that empower Parametricism and concludes its discussion by presenting a redefinition for Parametricism. Overall, the paper depicts how “Parametricism 2.0” intends to go back to solving socio-environmental problems; Problems that all the existing evolutionary and generative techniques were initially designed in order to answer them.

When computation borrowed the jargon of parameters and variables form mathematics in mid-20th century, it also absorbed the vocabulary and procedures of algorithms. First computer program was written by Ada Lovelace in 1843 for proposed analytical engine of Charles Babbage and based on his algorithms (Menabrea, 1843).

These algorithms were designed based on a number of parameters in a series of ‘loops’ which Lovelace called ‘backing’; an effort that was actually the first use of loops and conditional jumps in coding (Lane, 2015). Pioneers of digital design like Ivan Sutherland –with his innovative design system in 1963- developed new design systems in architecture that were parametric in essence (Woodbury, 2010).

In the field of parametric architecture, just like a lot of new inventions and concepts in many other fields, original idea and title were invented long before it was possible to apply computational procedures in design. Studies show that first remarks on this issue and title can be found in the writings of Luigi Moretti2 , in 1940’s, who invented the phrase “Architettura Parametrica” (Bucci & Mulazzani, 2002). 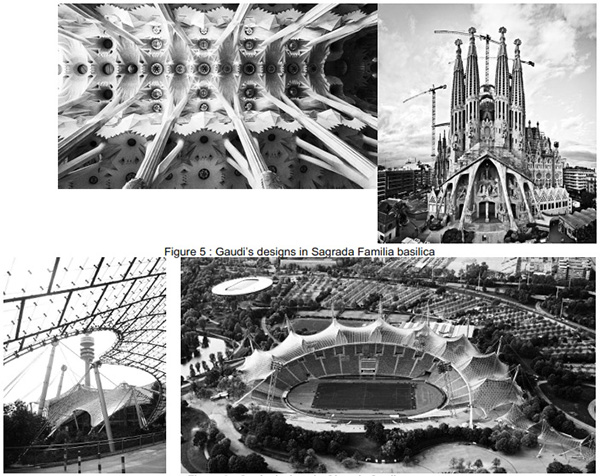 Figure 7: Population of sixth generation in a series of columns, controlled by the rules of Gibbs with a genetic algorithm controlling the variations. (Frazer, 2016, p. 22)

Architecture community have had benefited from the experience of two pioneer architects in this field: Antonio Gauidi3 and Frei Otto4 . Even though there is a time lap between the works of these two and the birth of parametric architecture as a style, a brief examination of their works clearly indicates their parametric thinking and design process ( Lahuerta, 2003) (Lawrence Drew, 1976).

Figure 8: A group of generations by a set of rules that follow conditions and omit the results that do not comply. (Khabazi, 2013)

The difference between what we think of parametric architecture today and what Moretti proposed in 1940’s is not that significant, even though the wording may have changed. A comprehensive definition of parametric design by Wassim Jabi says: “Parametric Design is a process based on algorithmic thinking that enables the expression of parameters and rules that, together, define, encode and clarify the relationship between design intent and design response (Jabi, 2013).”

Figure 9: A sample of generative modelling in design of a house

Parametricism is obviously moving towards redefining itself as a process; a rapidly developing process that utilizes new technologies and aims to address the socio-environmental issues of the contemporary world. From now on, early works that were done in this style –with their specific aesthetics- will be looked upon as explorations and initial efforts to study the possibility of constructing this kind of architecture under this title of style (Khabazi, Digital, 2013). Efforts that emphasize the differences between this style and other styles in architecture and aims to check if constructors are able to cope with new challenges of this style in the new method of construction which uses digital model as the overall guide.