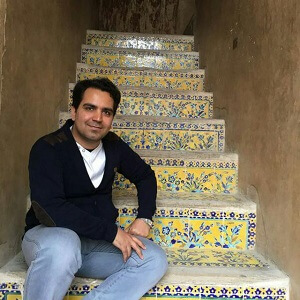 Mohammad is a computational designer (MS in Building Construction Technology & BS in Civil Engineering). His main interests are Parametric Design and subjects such as parametric modeling of Islamic Patterns, Structural studies on parametric forms and also Automation in construction. he has also tutored Grasshopper and Parametric Design for more than 300 architectural students since 2010. 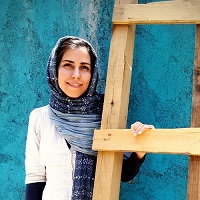 BS. in Architecture & MS. in Architectural Technology, Freelance Architect and Designer /Designing a rehabilitation center, a kindergarten & a residential complex /Structural optimization of a glasshouse with Grasshopper3d, Karamba, and Octopus /Form finding and design of timber gridshell structure, Design and fabrication of parametric furniture/ As a content manager, Fatemeh collaborates with Parametric House and publishes new content on our Social Media platforms. 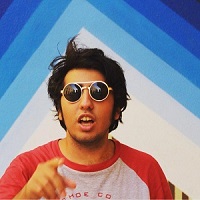 Erfan Rezaei Azari is an architecture enthusiast.
Erfan is quite curious about new methods of design especially has been fascinated by parametricism. It has come with putting his effort into learning Grasshopper and coding languages such as Python , Java Script and C#, that is used in different design environment .Erfan is also skilled in both weak and strong AI which include optimizing algorithms,machine learning and deeplearning. 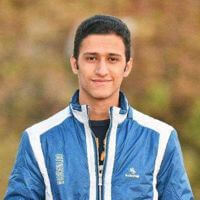 Salar is an architecture student and also experienced in graphic design and coding. The main interest of him is to combine his abilities to create new methods of design. He experienced different types of design in his career including architecture, graphics, etc. But he is always curious about new pieces of knowledge such as new methods of parametric design, simulation, prediction. 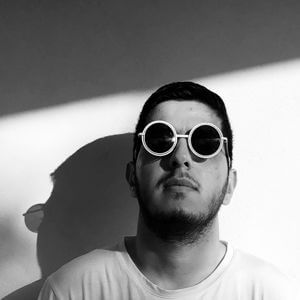 Amirhossein khazaei is an architecture student and computational designer who is thrilled by the concept of digital technology in architecture. Amirhossein’s interests are also centered about the topics of intelligent products and complex forms. 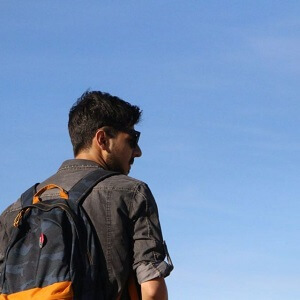 Kiarash Kiany is a computational designer and enthusiast and he’s eager to learn and develop new means of design with the use of technology, he has a bachelor’s degree in architecture and is currently studying for his master’s degree in bionic architecture.

Any Questions? Simply send us a message!