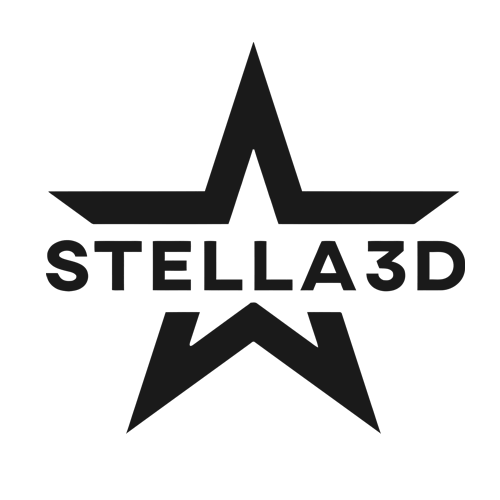 “A particle system is a collection of many many minute particles that together represent a fuzzy object. Over a period of time, particles are generated into a system, move and change from within the system, and die from the system.” William Reeves

Particles are used in different variations of design, simulation, and prediction.

Stella3D is a plugin developed by Erfan Rezae & Salar Anahid, which simulates the behavior of the particles in a customizable environment. Stella3D offers to designers a new method to face the design process.

The environment can be customized by different values such as spatial properties, different variations of forces, noises, and density.

The BigBang engine simulates the particle (AKA Stars) with the defined environment and particle’s initiation acceleration. The result can be shown in different ways such as history path and text documents (for example the number of the alive particles, elapsed time, and etc).

Stella3D V.2, Everything is simpler and faster now!

These words are the major new features of new Stella3D!

There are 4 redefined categories to help you find your desired components easier, faster and more relatable:

– Forces: which include forces, noises, and goals.

– Loop: Includes two components (Construct and Reconstruct) to help users to use original grasshopper components or components from other plug-ins between these two.

– Reproduction: Includes two components (For now!) to do more with particles, Reproductive Age component is a powerful tool to simulate natural behavior or to make generative particles which grow, replicate and also remove themselves according to their goals.

Also, the BigBang engine is redesigned and made simpler to use. All you need are a timer and reset button to start a simulation!

Another major difference from the beta version is new components, here is a brief of each components task:

– Point to start component: Is a simple new emitter which simulates the behavior of a custom point list.

– Star age component: This component shows passed age (life span) of a living and present stars (particle) in the scene.

– Arrival and Seeking Force: These two components can be used to set targets or goals for stars. Stars try to reach those goals and stay where they are for the rest of their lives.

– Flow force: This component helps stars to slide over obstacles.

– Deconstruct and Reconstruct components: These two help users to use original grasshopper components or components from other plug-ins between these two after the simulations.

– Star collide component: This is a component to create distance between stars with a certain radius to avoid a collision!

– Reproductive Age component: This is a powerful tool to simulate natural behaviour or to make generative particles which grow, replicate and also remove themselves according to their goals.

– Also, Noise components are redesigned, and they work seamlessly with other plug-ins components collaboratively.