In 2019, mario cucinella architects and WASP began work on ‘TECLA’ — a 3D-printed habitat made entirely from reusable, recyclable materials taken from the local terrain. now, the project’s 3D-printing phase is complete with work continuing on the structure’s finishes. located near the italian city of bologna, the project responds to global societal issues such as exponential population increase and a lack of affordable accommodation. the team behind the project says that, COVID-19 permitting, TECLA will be presented in spring 2021. 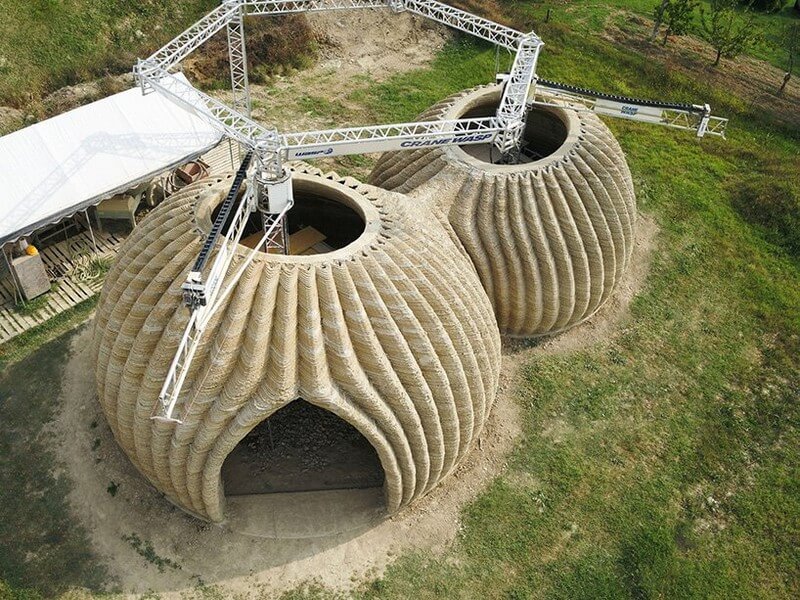 Designed by mario cucinella architects and engineered and built by 3D printing specialists WASP, TECLA will be the first house to be entirely 3D-printed using locally sourced clay — a biodegradable and recyclable material that will effectively make the building zero-waste. built using crane WASP, TECLA — named after an imaginary city described by writer italo calvino — will be the first habitat to be built using multiple collaborative 3D-printers, offering a greater scope of scale than ever before. 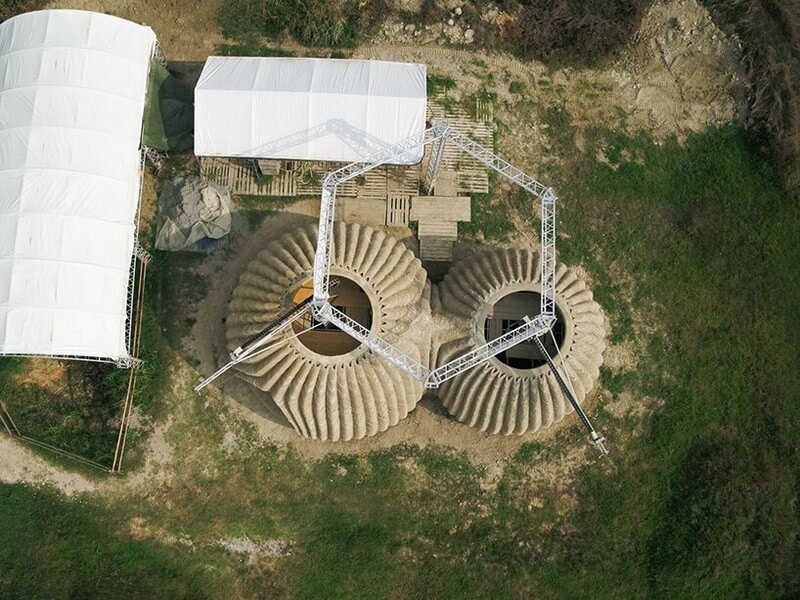 built to adapt to multiple environments, the habitat will also be suitable for self-production through the use of WASP’s ‘maker economy starter kit’. this approach will limit industrial waste and offer a sustainable model that seeks to boost national and local economies — thus improving the well-being of communities. furthermore, used in the context of a wider masterplan, TECLA has the potential to become the basis for brand new autonomous eco-cities that are off the current grid. 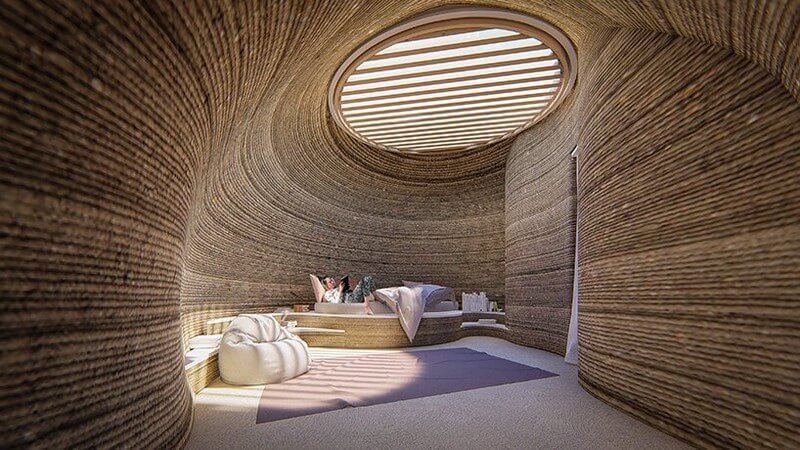 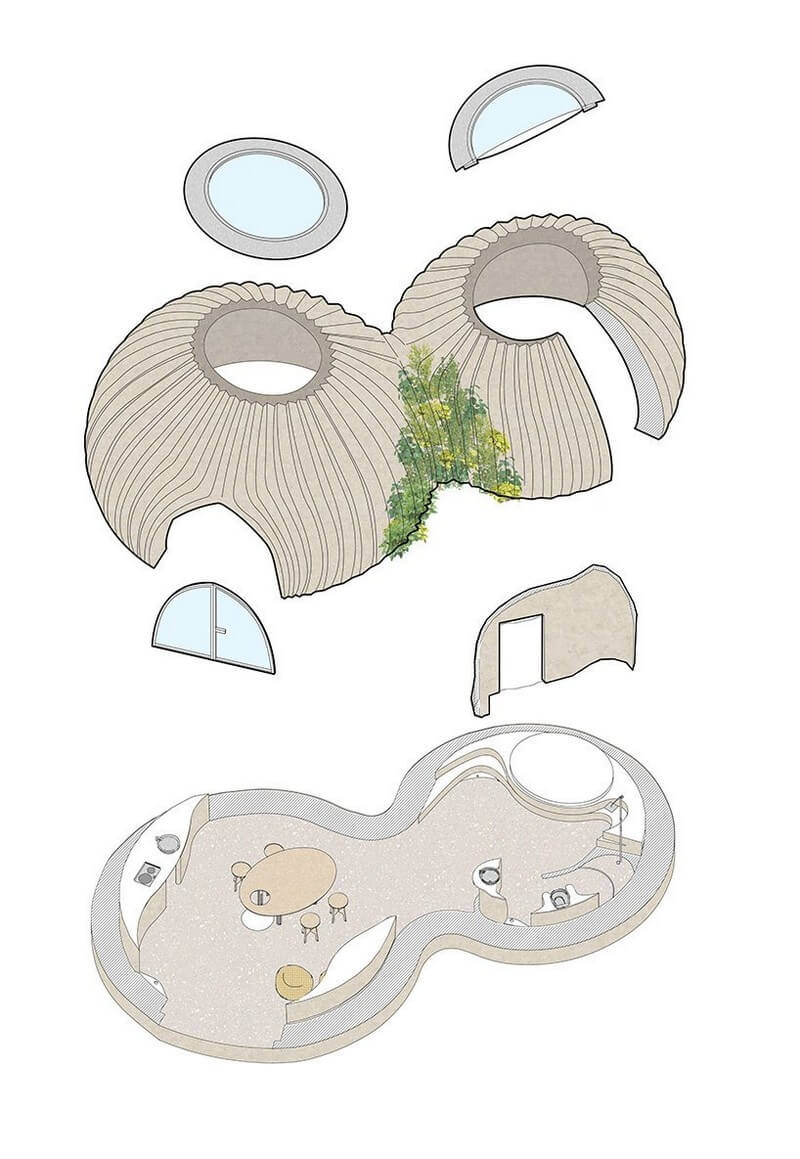 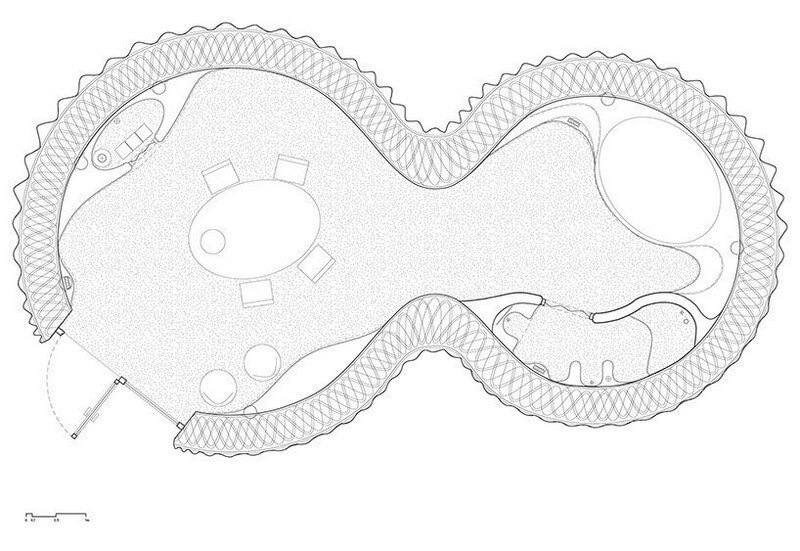