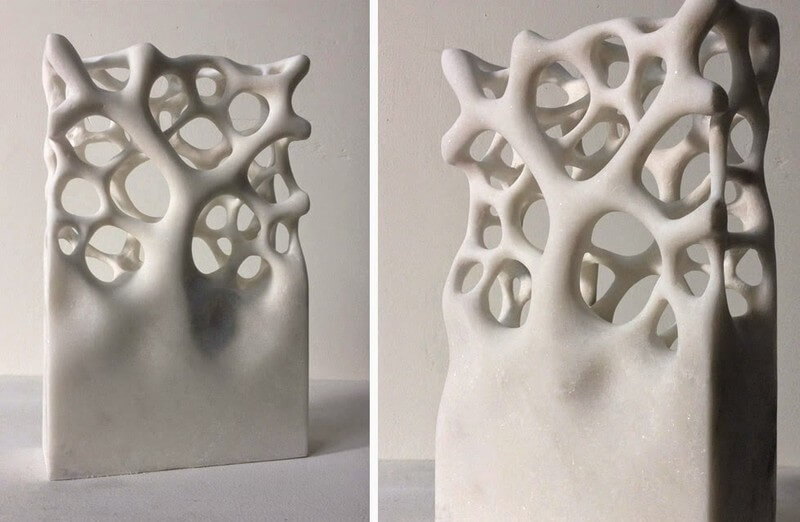 American-Czech sculptor and fine artist Michael Kukla made 3D sculptures out of wood and marble. According to the artist much of his work has to do with the mystery of space – of standing in front of a thing and trying to visualize what it would be like to enter it, go behind it; pass through it with the minds’ eye, as though it were a portal, and suddenly be able to enter a realm that isn’t limited by time or form. 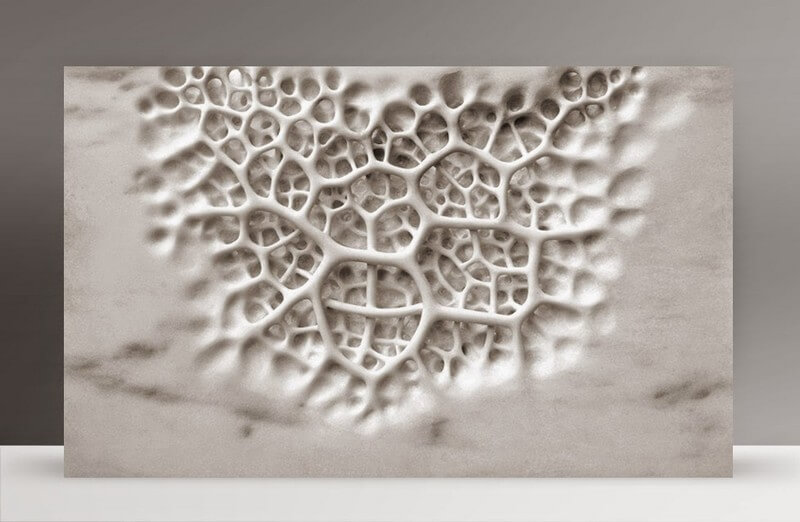 Long before he became an artist, he studied geology. He believes, the earth isn’t simply an obdurate rock floating in space, but a living force, ever in motion. Likewise, in his artwork he considers if a sculpture can become something dynamic – can it achieve a fluidity of shape, form and structure. 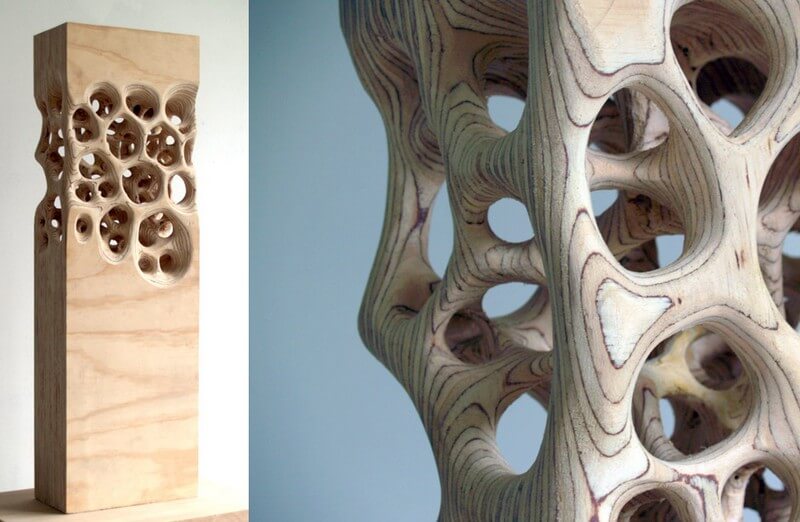 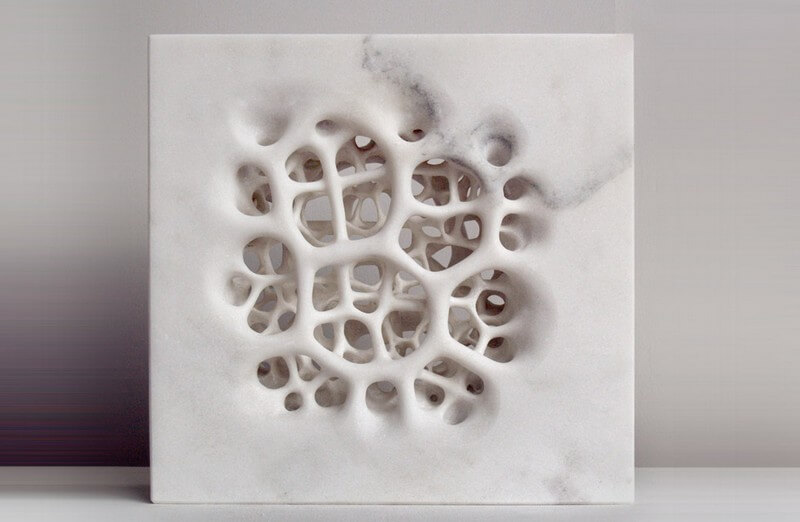