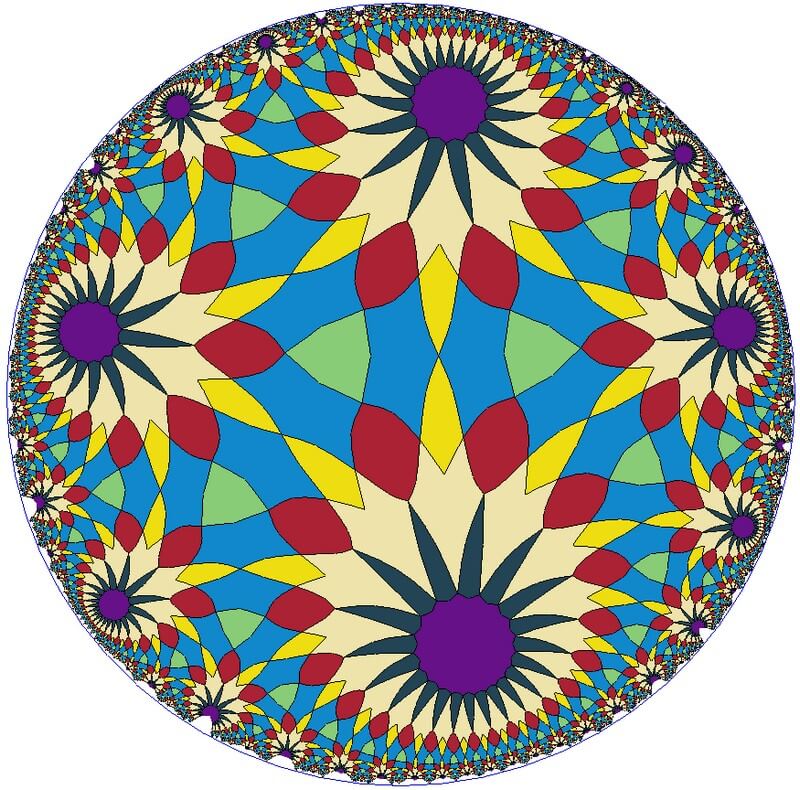 Here’s an introduction and survey of Algorithmic Mathematical Art by Xah Lee. In the early 1990s, they were merely visualization aids in the study of mathematics. Gradually, the complexity and artistry of the images becomes an end itself. Here, he examined the various methods of algorithmic mathematical art, and indicate the states of the art and possibilities. 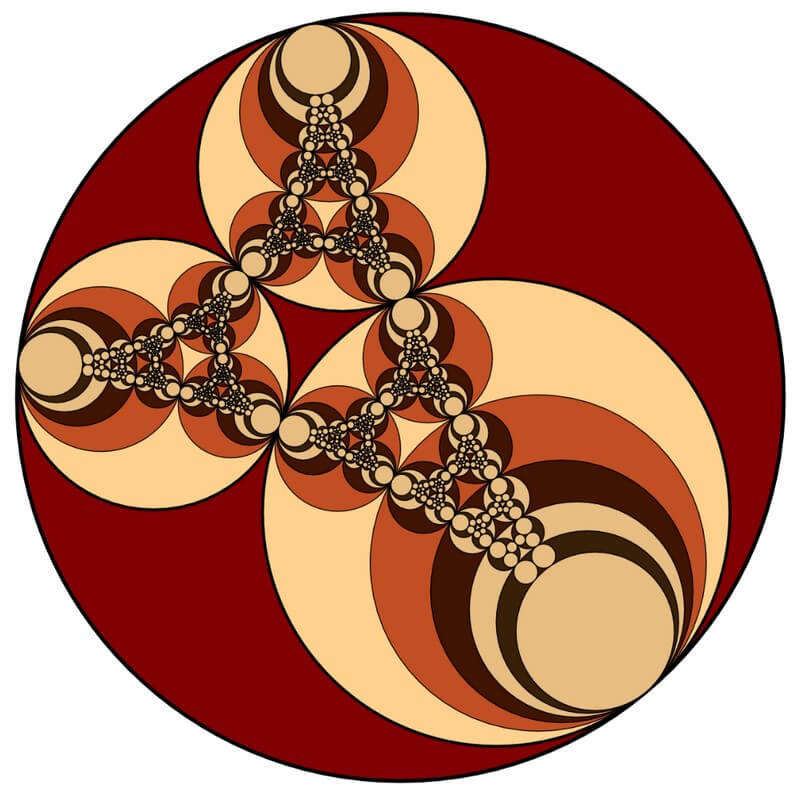 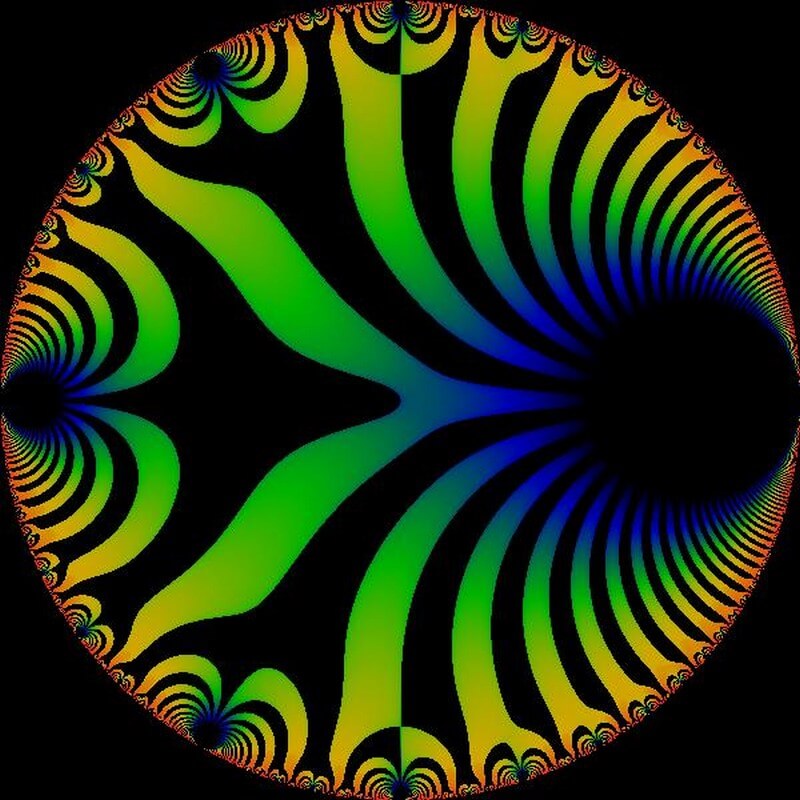 Many functions in mathematics can be visualized as a plot. For curves and surfaces, the plotting scheme is simple. Often just on a 2D grid or 3D grid, with marked axes as coordinate. For other functions, such as vector valued functions, complex valued functions, mathematicians have developed other schemes to visualize these functions. 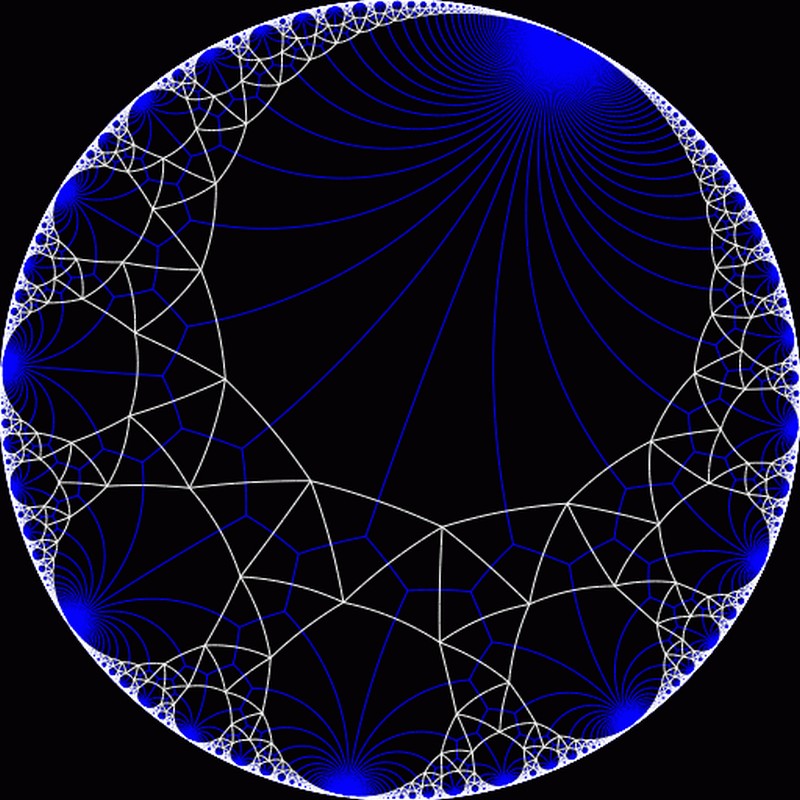 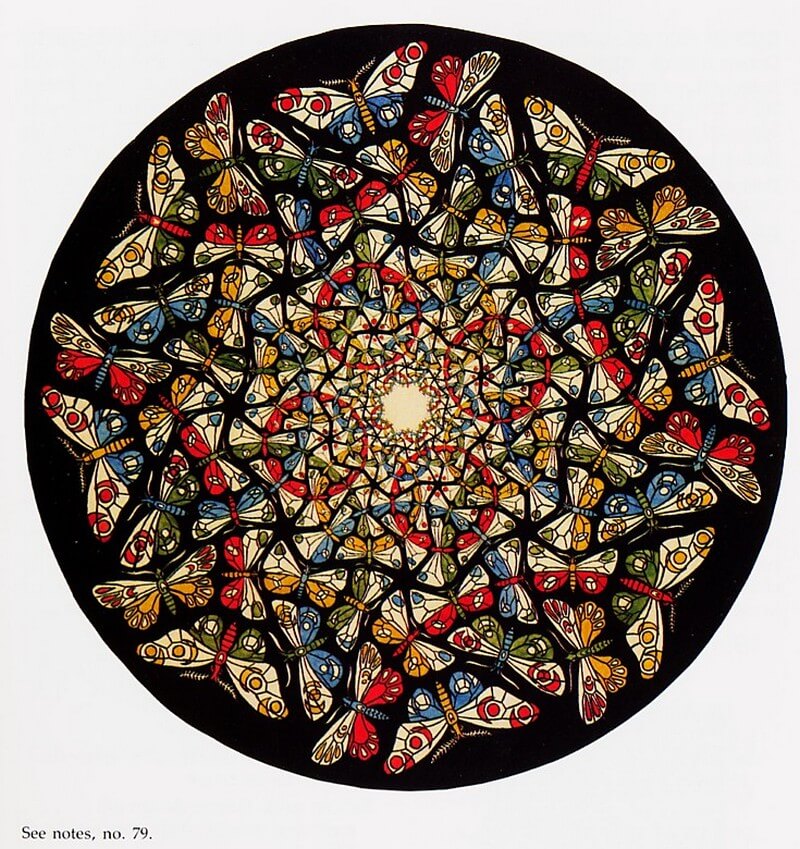 “butterfly”, by M C Escher. This image is clearly purely algorithmic. However, it is not trivial to extract the algorithm involved and turn it into a working program. From a pure minimalist point of view, one should be able to start with half a image of a butterfly, and apply a algorithm recursively to get the final image. Note that the butterfly’s wings are colored in such a way that mutually orthogonal circles are formed, and this must be encoded in some way into the algorithm. 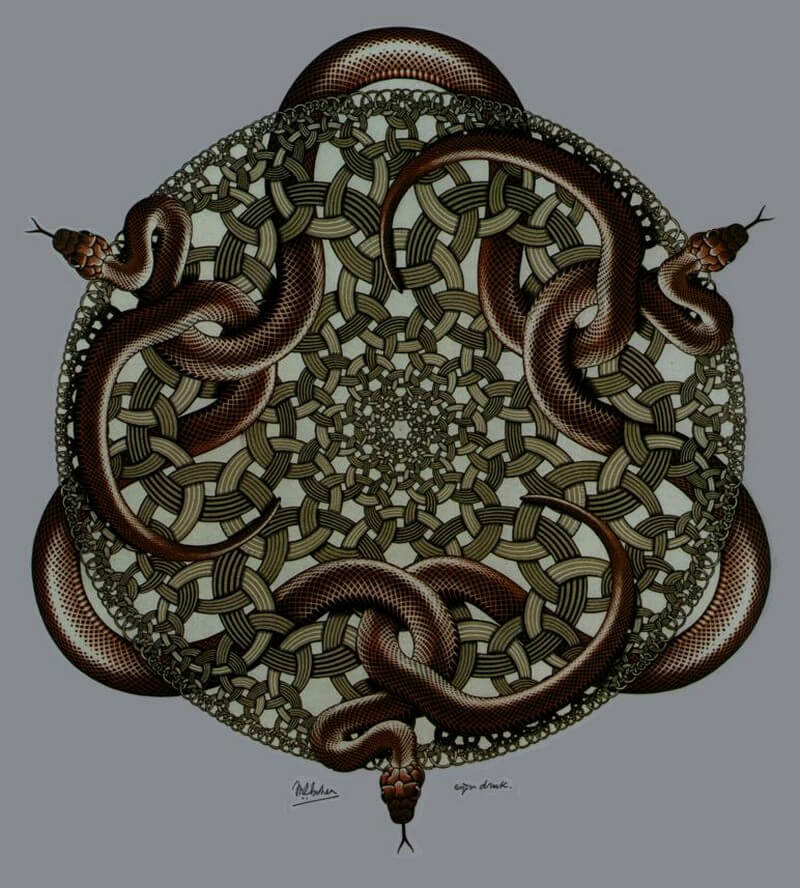