In this biomimicry example we are taking a look at the Kingfisher Bird as an example for the bimimicry section. High-speed passenger trains in Japan were once a real headache, because their engineering caused a “tunnel boom,” a huge boom created by air being pushed out of the tunnel ahead of a train. But the chief engineer for the West Japan Railway Company was a birder, and he’d seen Eurasian Kingfishers dive into water, creating hardly a splash. 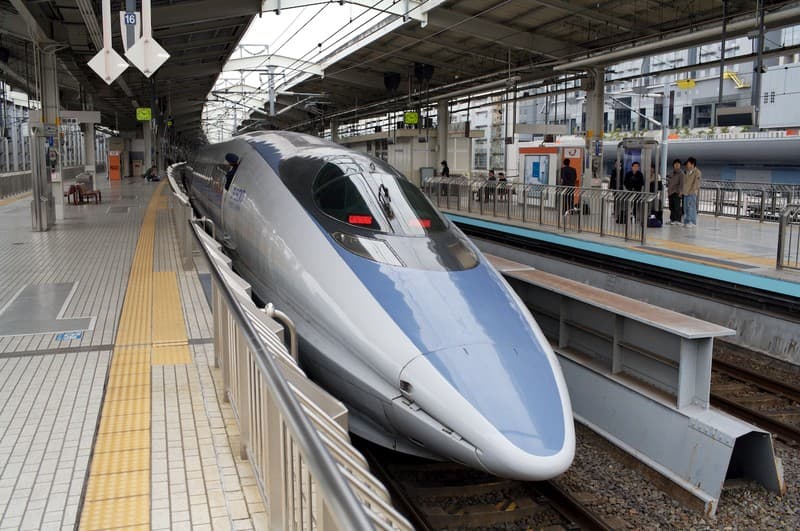 Using “biomimicry,” he and his team created a shape similar to a kingfisher’s bill. When fitted on the front of the engine, the nose of the train parts the air rather than compressing it. Voilà! No more boom! 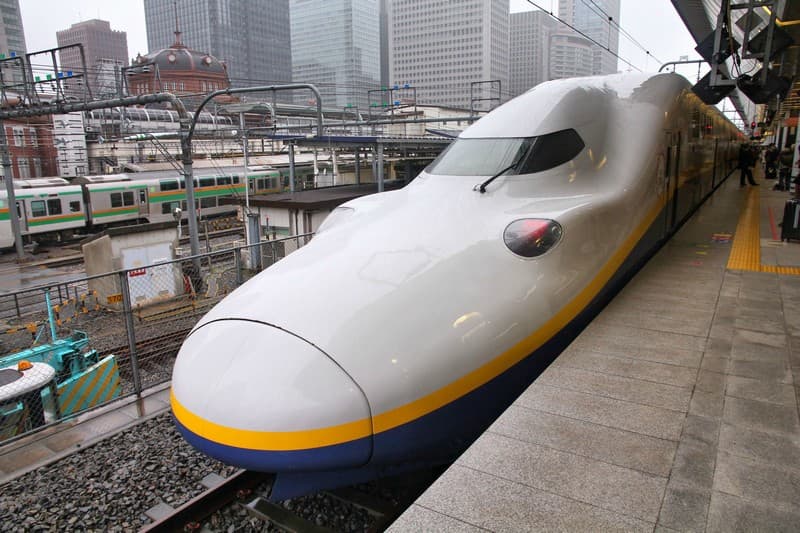