In this architecture project we are taking a look at the Burj Khalifa as an example for the architecture design section. Soaring 828 meters above the metropolis of Dubai, the Burj Khalifa is the world’s tallest building. The design for the 162-story tower combines local cultural influences with cutting-edge technology to achieve high performance in an extreme desert climate. 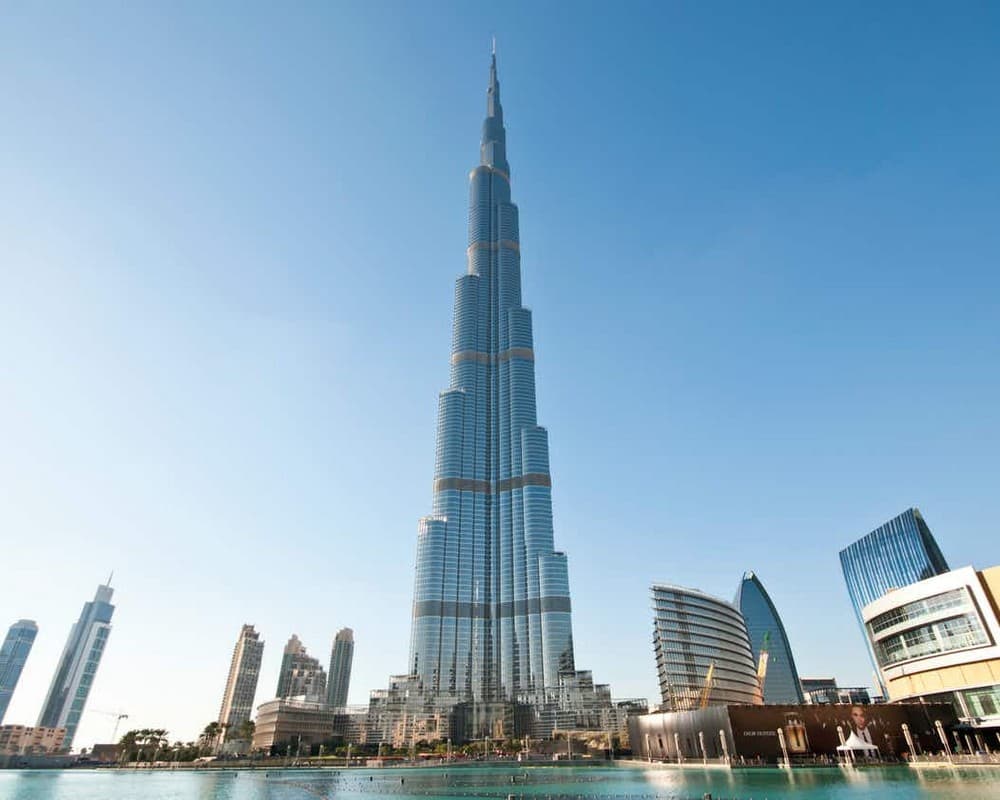 The centerpiece of a large mixed-use development, the Burj Khalifa contains offices, retail space, residential units, and a Giorgio Armani hotel. A Y-shaped floor plan maximizes views of the Arabian Gulf. At ground level, the skyscraper is surrounded by green space, water features, and pedestrian-friendly boulevards.

The tower’s overall design was inspired by the geometries of a regional desert flower and the patterning systems embodied in Islamic architecture. Built of reinforced concrete and clad in glass, the tower is composed of sculpted volumes arranged around a central buttressed core. As the tower rises from a flat base, setbacks occur in an upward spiraling pattern, reducing the building’s mass as it reaches skyward. At the pinnacle, the central core emerges and forms a spire. 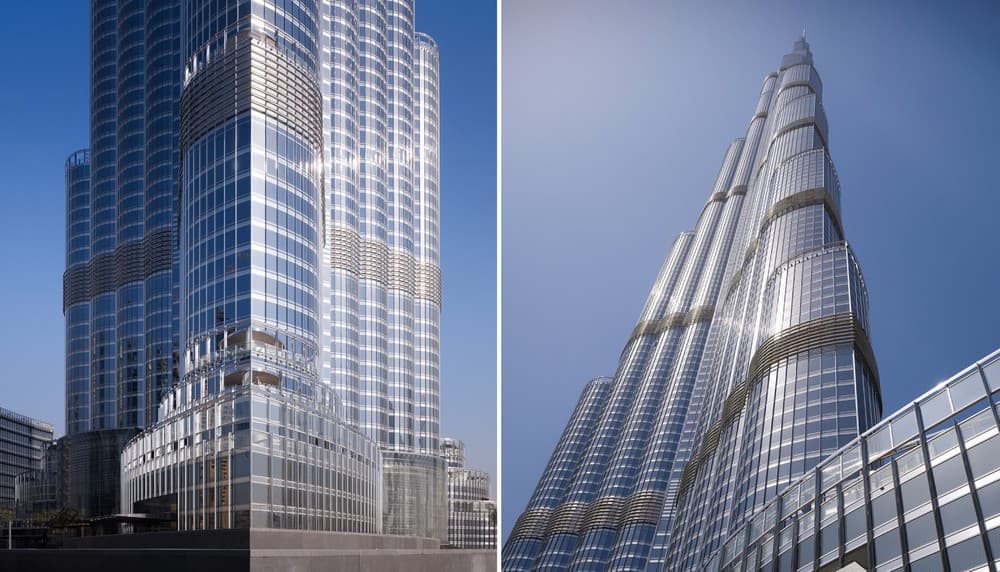 Beyond its record-breaking height, the Burj Khalifa incorporates new structural and construction efficiencies to reduce material usage and waste. These include a “sky-sourced” ventilation system, in which cool, less humid air is drawn in through the top of the building. The tower also has one of the largest condensate recovery systems in the world.