The interactive art work “Intentions 2” produced by students of the Faculty of Media Studies Cross Media Course won the Knowledge Award at the 21st Student CG Contest (sponsored by the CG-ARTS Association). 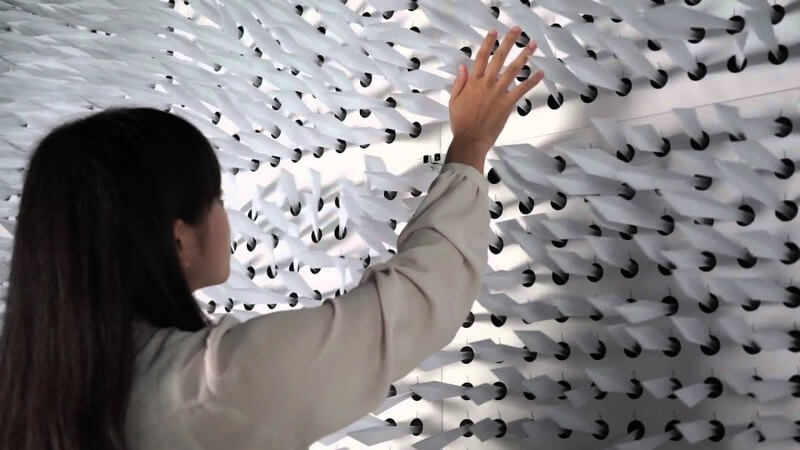 It is an interaction media art work in which the wings start to move all at once when a person approaches, and the sound and behavior of the wings evoke various senses of the person. This is an improved version of the “Intentions” exhibited at TDW2014 in October 2014, and the 2100 wings, movement mechanism, and program have been recreated. It took about a month and a half to handcraft each feather, assemble it, and program the movement. 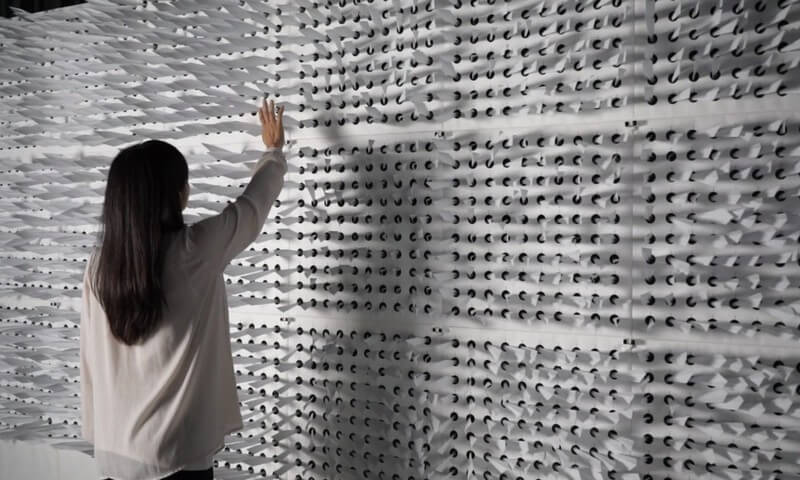 In this student CG contest, 40 works in the art category and 41 works in the entertainment category (of which 9 were selected in both categories) were selected as nominated works from the 438 entries, and “Intentions 2” was also selected as a nominated work. This work was created with the concept of “creating an unprecedented sensation by moving an artificial device as if it had a will”, and through the movement of the work itself, the texture of the material, the sound produced by the wings, etc. 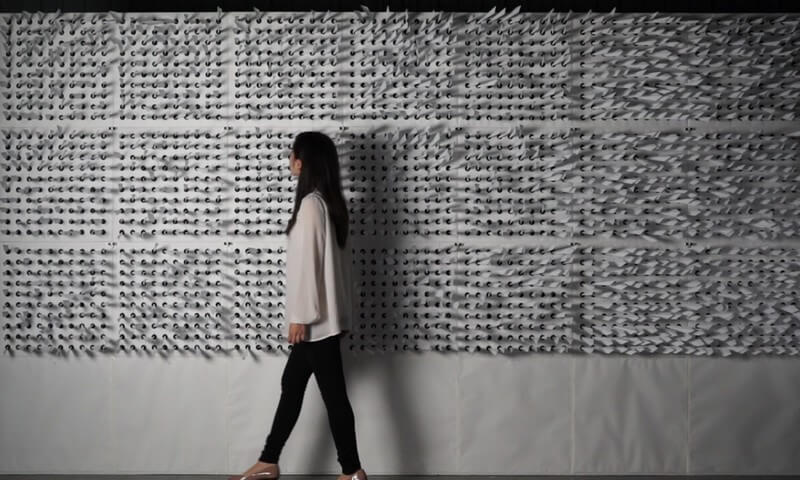 The cross-media course provides an environment in which students can work on their projects by acquiring higher technical skills and creativity while specializing in various fields such as design, programming, sound, and video. The Media Design Lab, which mainly produces interactive works, received the second award following the highest award at Smart Illuminations Yokohama. 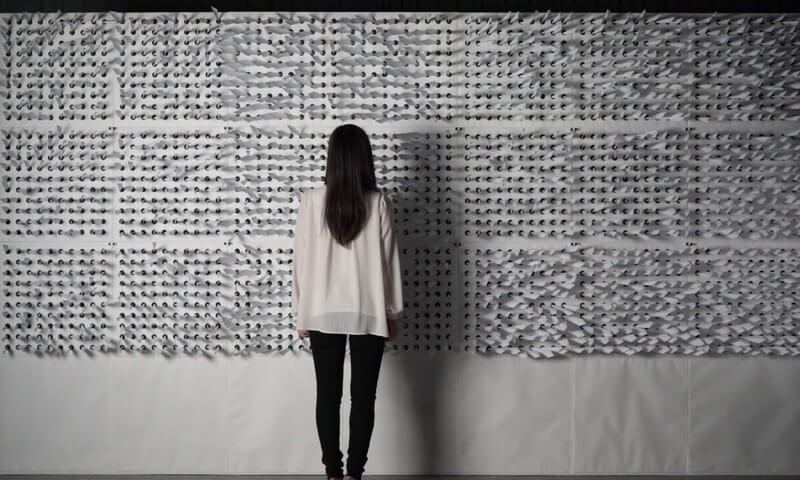