In this video by NOVA PBS Official you can see that biology and the physical world around us appear to be governed by origami-like patterns. Throughout our natural world, patterns are incredibly pervasive — whether they be spirals, fractals, tessellations, stripes, or even simple symmetry, they can be seen in nearly all living or nonliving things on Earth. 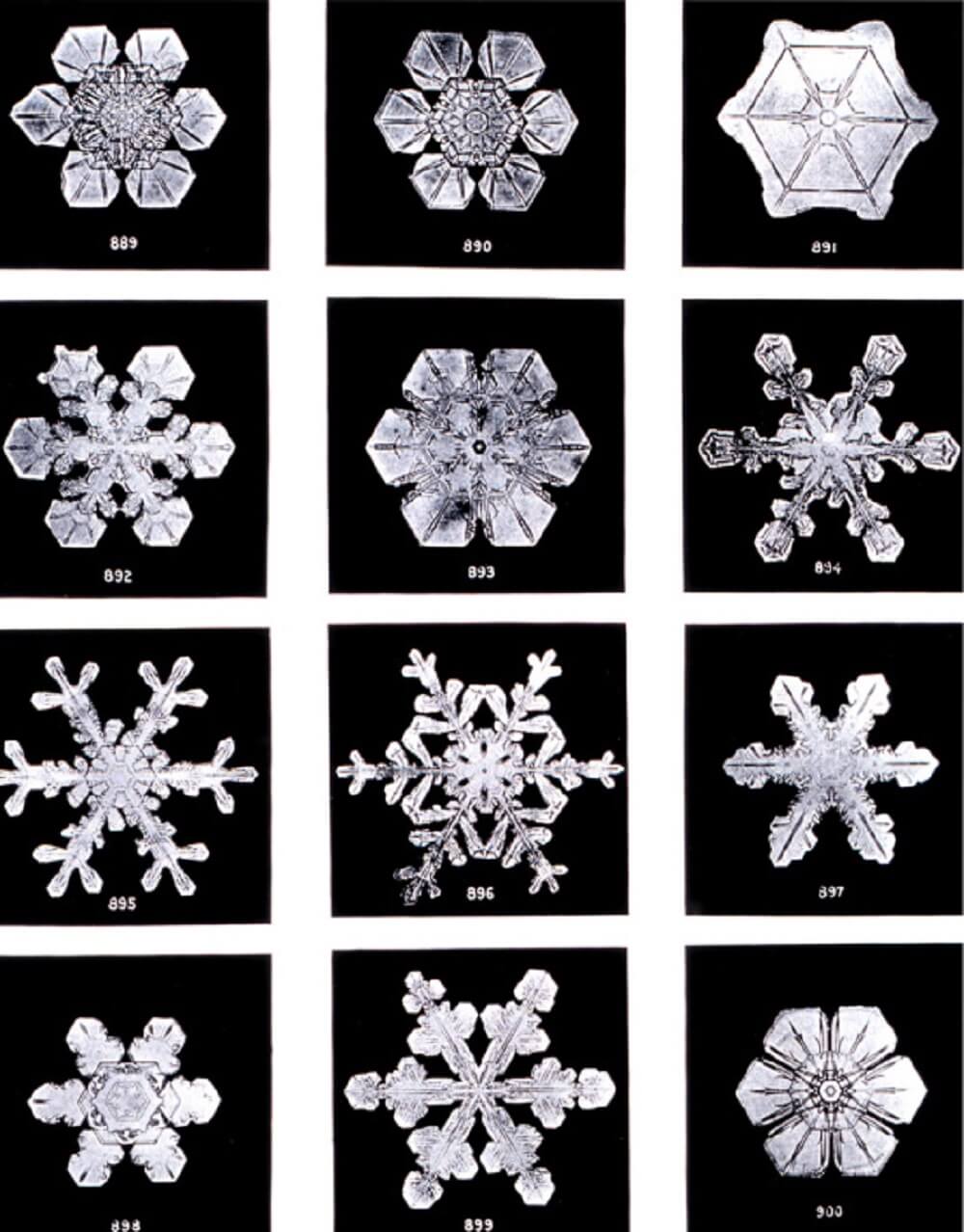 Perhaps even more interesting is the fact that these patterns are not randomly generated; rather, they are intricately connected to natural laws of mathematics, physics, and biology! By looking at these natural patterns, we can begin to explore the intersection of math and science with our organic world. In a similar vein, origami — the Japanese art of paper-folding, allows curious artists to interact with geometry, and mathematical principles of symmetry and angles in a fun, and tactile way. 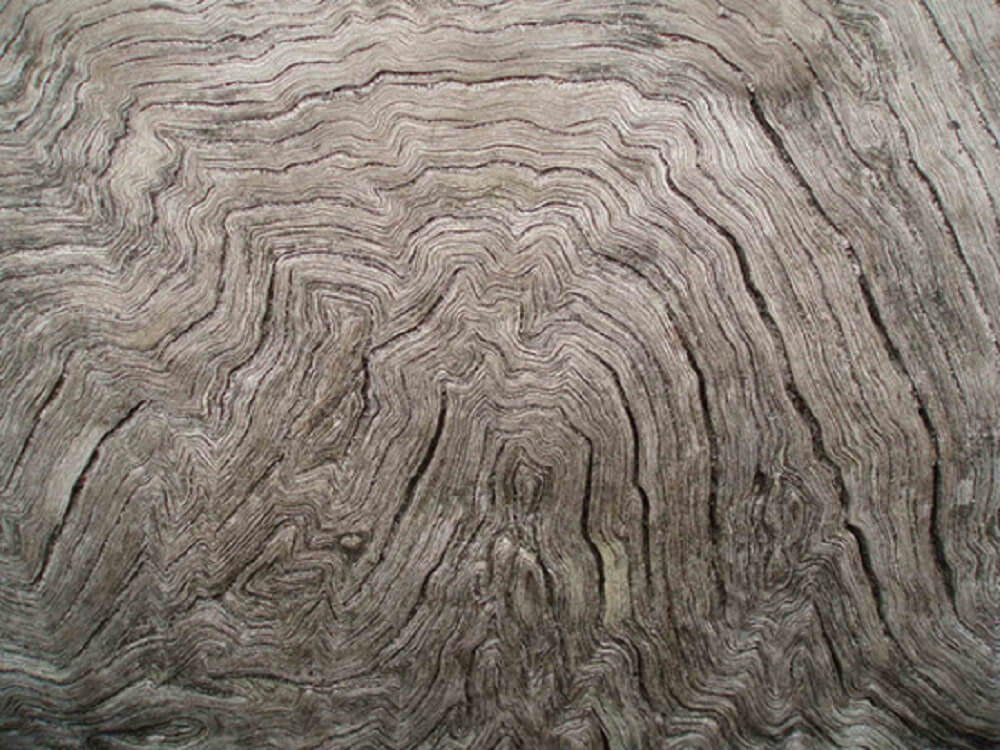 There’s quite a bit of jargon involved in origami: Flat-fold origami: Finished origami models that can be pressed flat without crumpling or the addition of new creases, in which all creases are straight lines made of mountain or valley folds.

Mountain fold: Mountain folds crease at the top, and allow the edges of the paper to prop the paper up when unfolded. In many origami diagrams, a dotted-dashed line will represent a mountain fold. 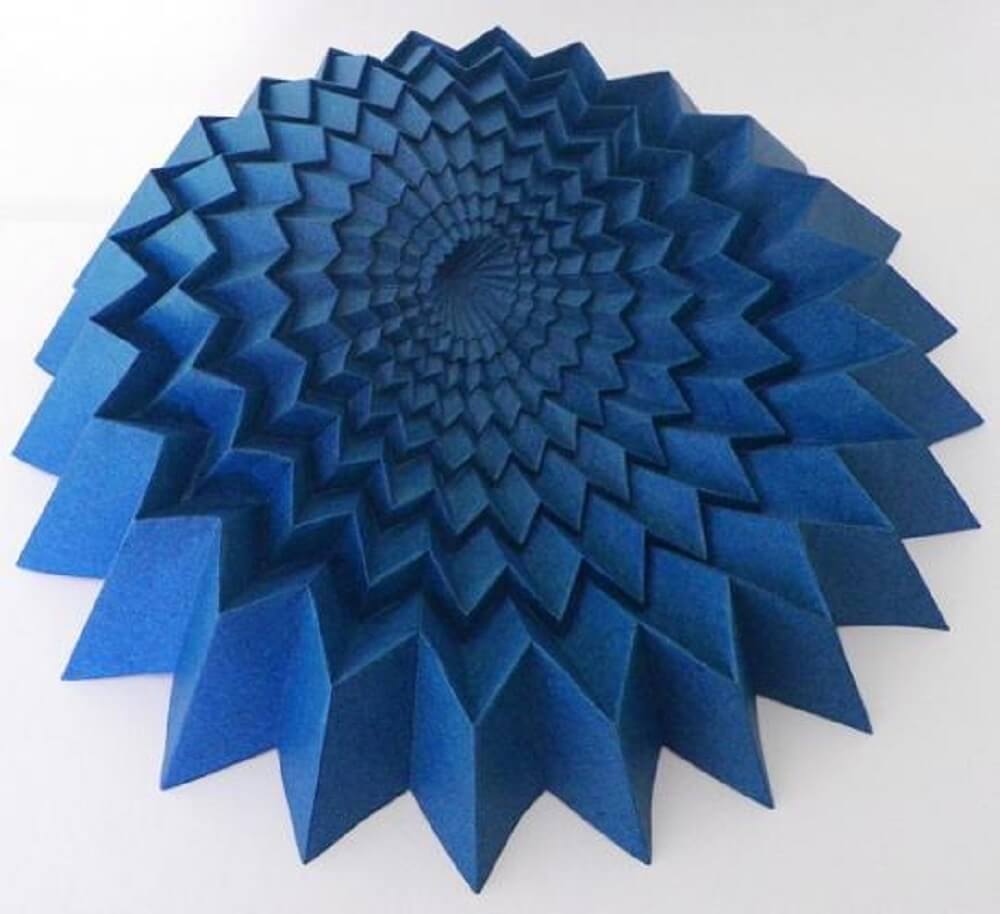 Valley fold: Valley folds have a crease at the bottom, allowing the edges of the paper to fold in on itself. Valley folds will look like a “V” when unfolded. In many origami diagrams, a dashed line will represent a valley fold.

Petal fold: Petal folds lift a point and folds it upwards, causing the edges of the point to meet. The finished fold resembles a kite. 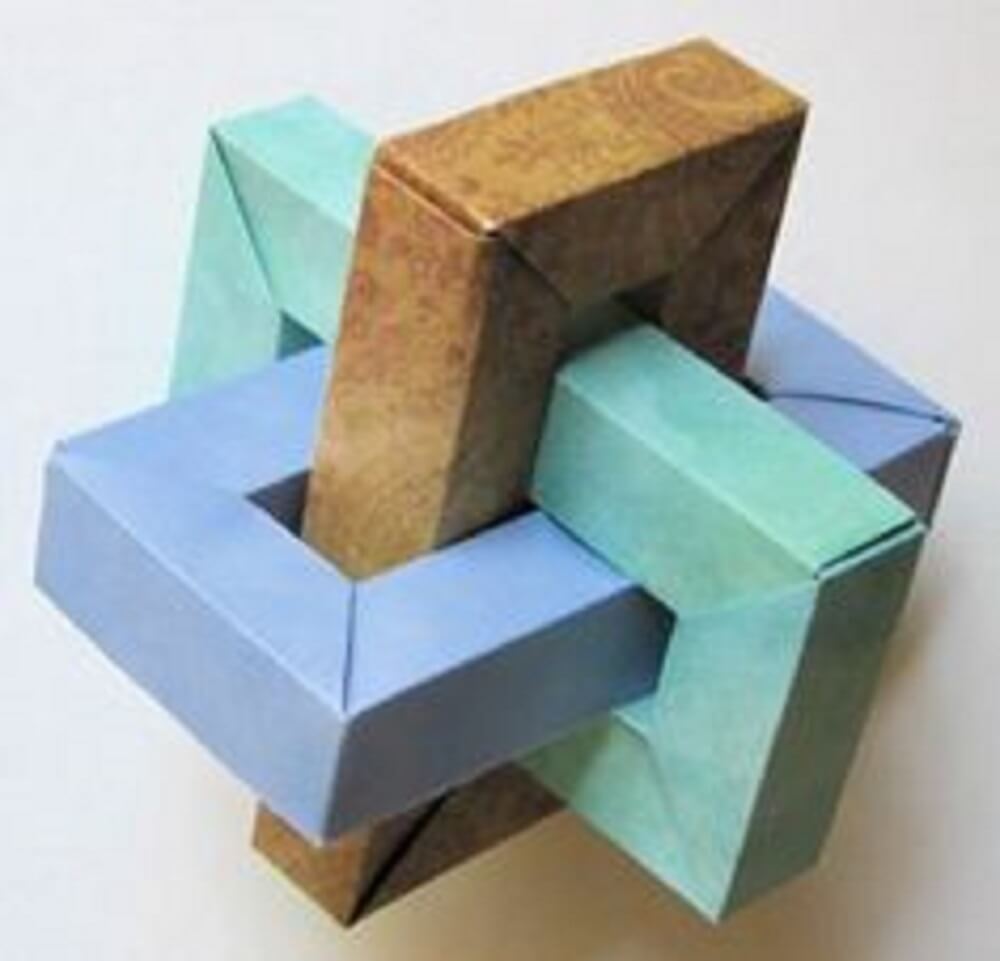