In Kouhei Nakama’s production, Diffusion, programming is used to generate patterns on a human form. The central question of the piece is “Why do humans not have patterned skin like animals?”. To explore this concept, Nakama implements reaction-diffusion algorithms to generate patterns that resemble those found in plants and animals. 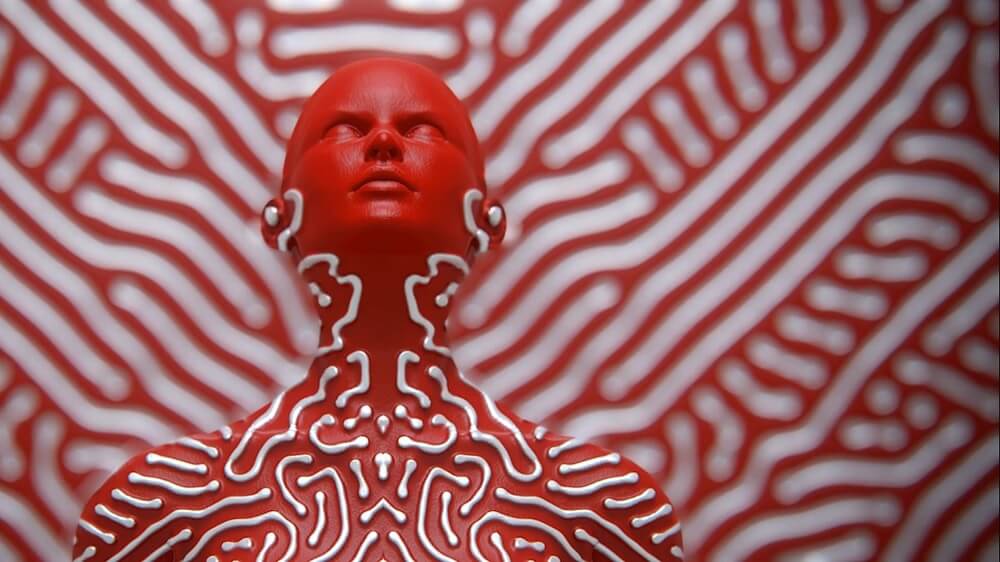 Kate McLean began reading more about reaction-diffusion, particularly as it pertains to animal patterning. First, she read “Reaction-Diffusion Model as a Framework for Understanding Biological Pattern Formation,” by Shigeri London and Takeshita Miura.

The study investigates reaction-diffusion models as they may pertain to the development of self-regulating pattern formation in vertebrates. The article shows how these patterns, also called Turing patterns, are exhibited in various species and details how they are able to be expressed and dynamically adjusted.

In regards to her research, a section on pigment interactions and resulting pattern formation in Zebrafish lends itself well to improving her understanding of how and why these patterns present themselves in Poison Dart Frogs. 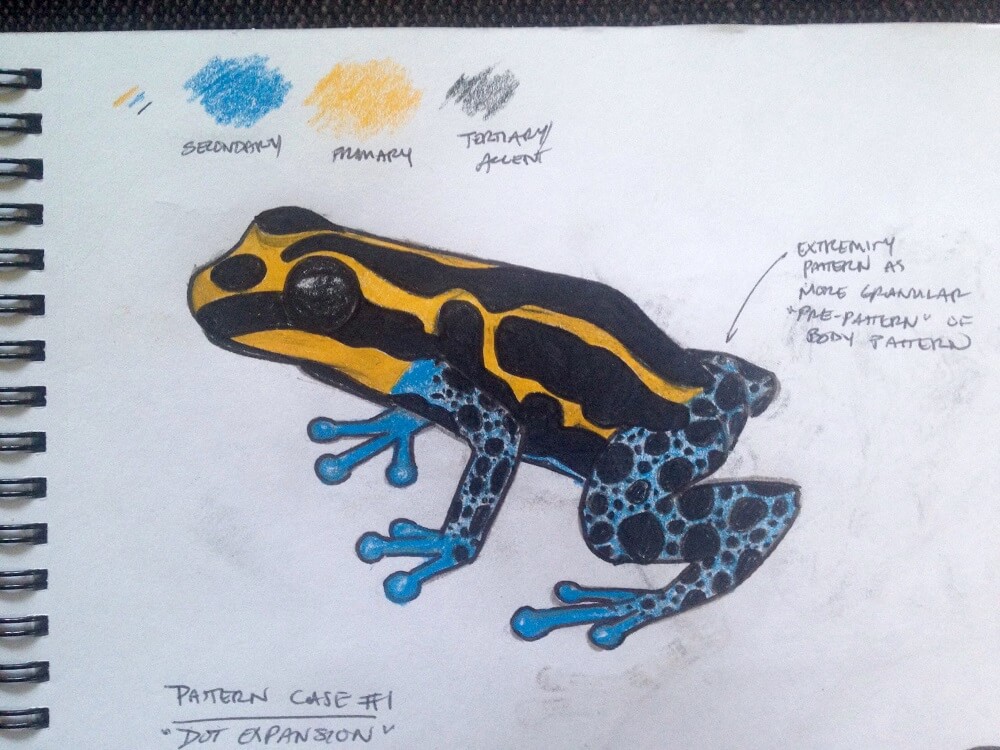 In particular, she learned that these interactions tend to occur between two pigments, which validates her findings around the dyad-based organization of pigments in the frogs. Additionally, the ability of these patterns to be predicted by algorithms means that she can generate a near infinite number patterns for the cycling gear prototypes, making it possible for a cyclist to easily customize their gear to represent their cyclist identity. 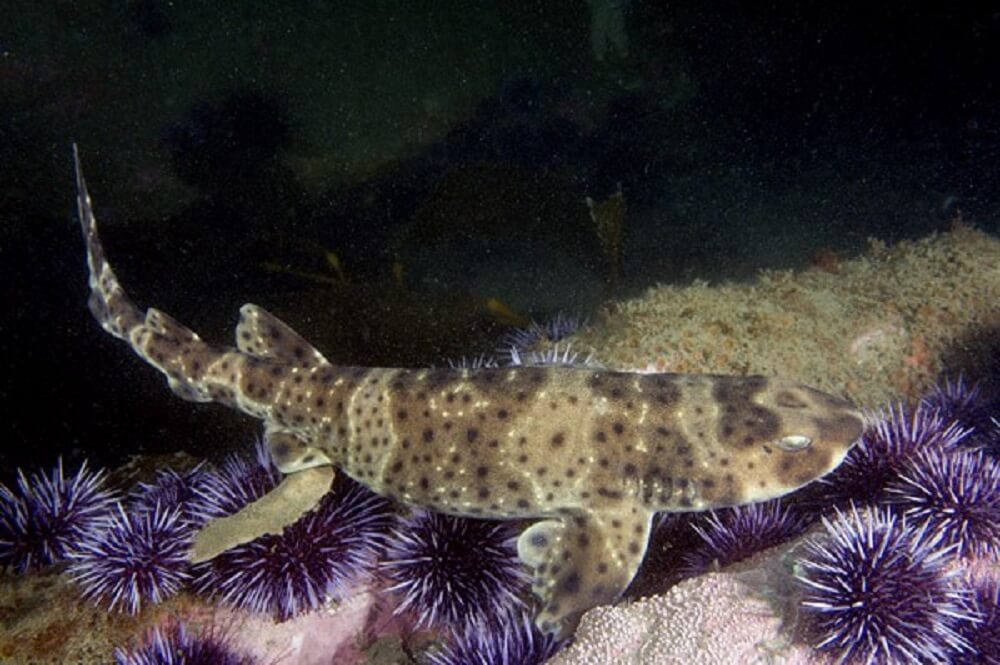