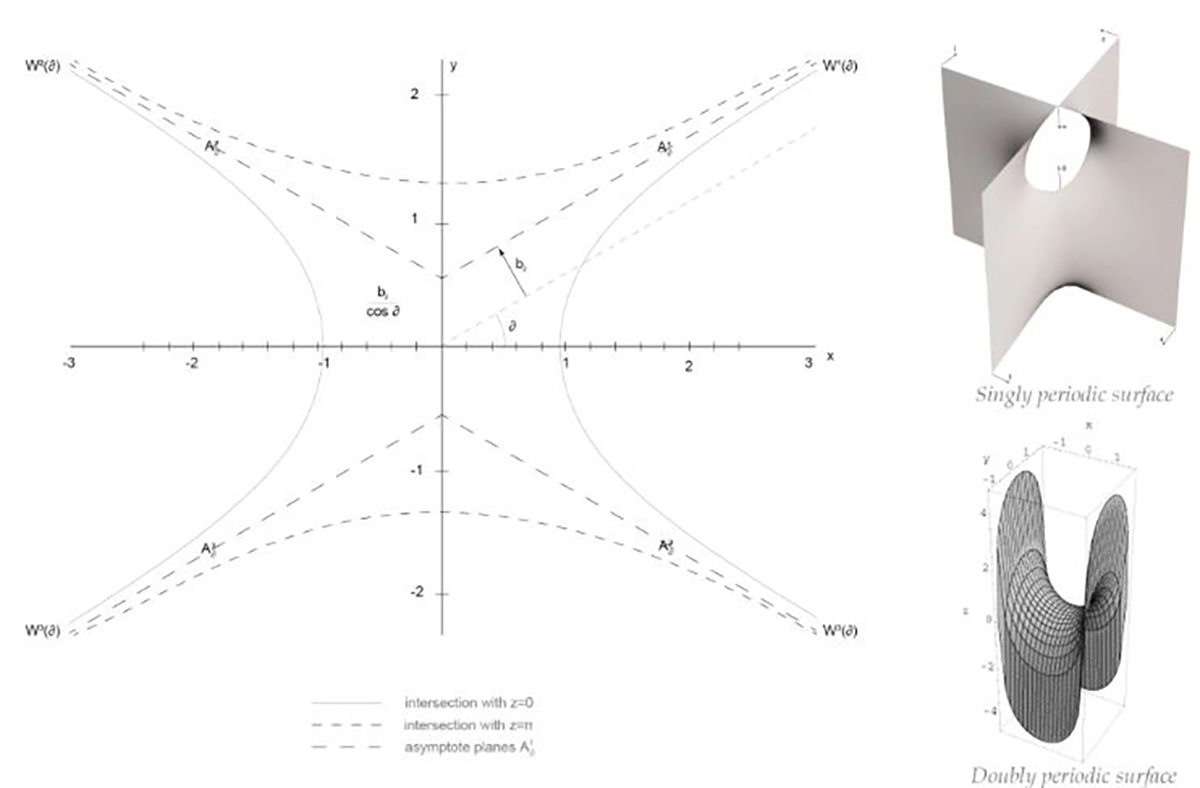 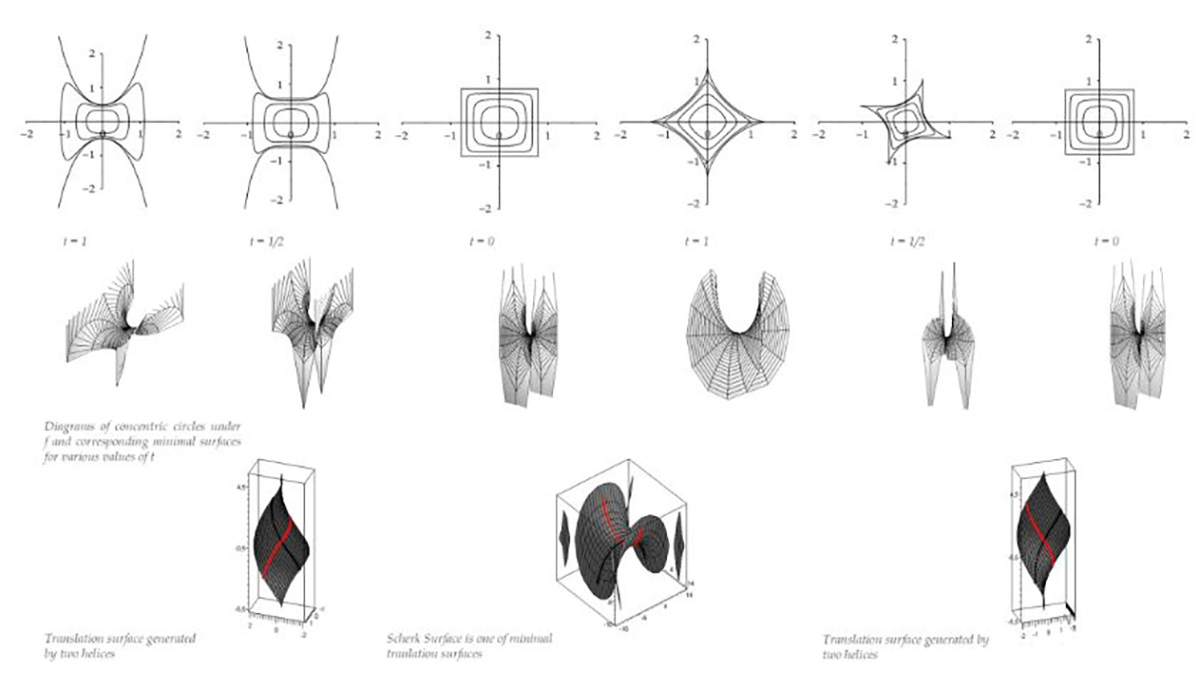 In mathematics, a Scherk surface (named after Heinrich Scherk in 1834) is an example of a minimal surface. A minimal surface is a surface that locally minimizes its area (or having a mean curvature of zero). The classical minimal surfaces of H.F. Scherk were initially an attempt to solve Gergonne’s problem, a boundary value problem in the cube.

The term ‘minimal surface’ is used because these surfaces originally arose as surfaces that minimized total surface area subject to some constraint. Physical models of area-minimizing minimal surfaces can be made by dipping a wire frame into a soap solution, forming a soap film, which is a minimal surface whose boundary is the wire frame.

However the term is used for more general surfaces that may self-intersect or do not have constraints. For a given constraint there may also exist several minimal surfaces with different areas (for example, minimal surface of revolution, Saddle Towers etc.).

Scherk’s minimal surface arises from the solution to a differential equation that describes a minimal monge patch (a patch that maps [u, v] to [u, v, f(u, v)]). The full surface is obtained by putting a large number the small units next to each other in a chessboard pattern. The plots were made by plotting the implicit definition of the surface. 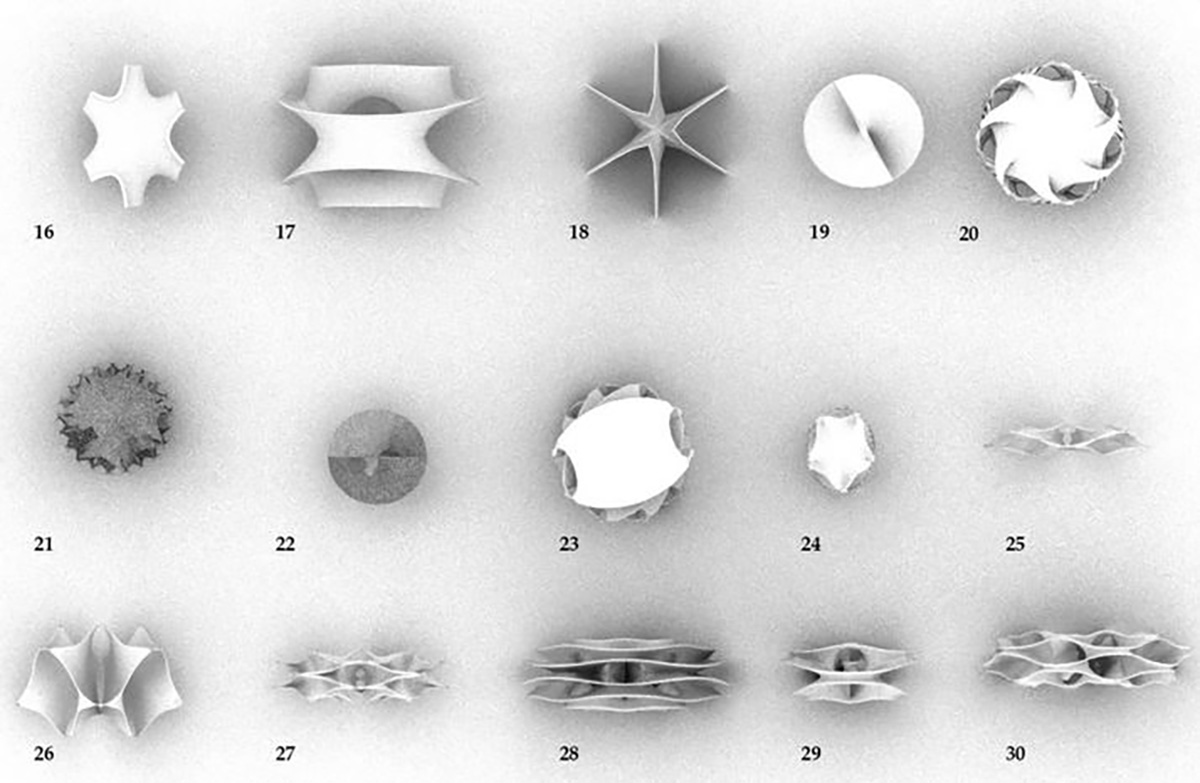 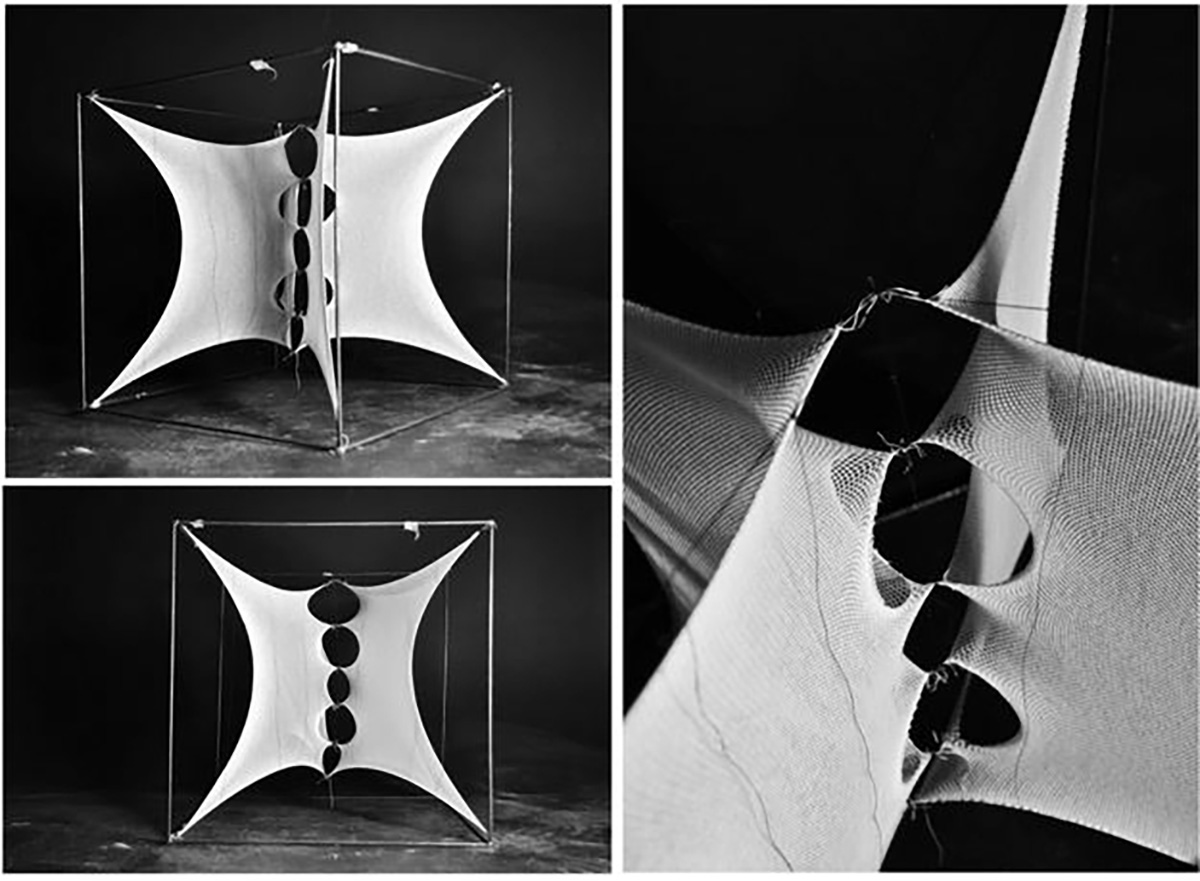 Scherk’s first surface is asymptotic to two infinite families of parallel planes, orthogonal to each other, that meet near z = 0 in a checkerboard pattern of bridging arches. It contains an infinite number of straight vertical lines. 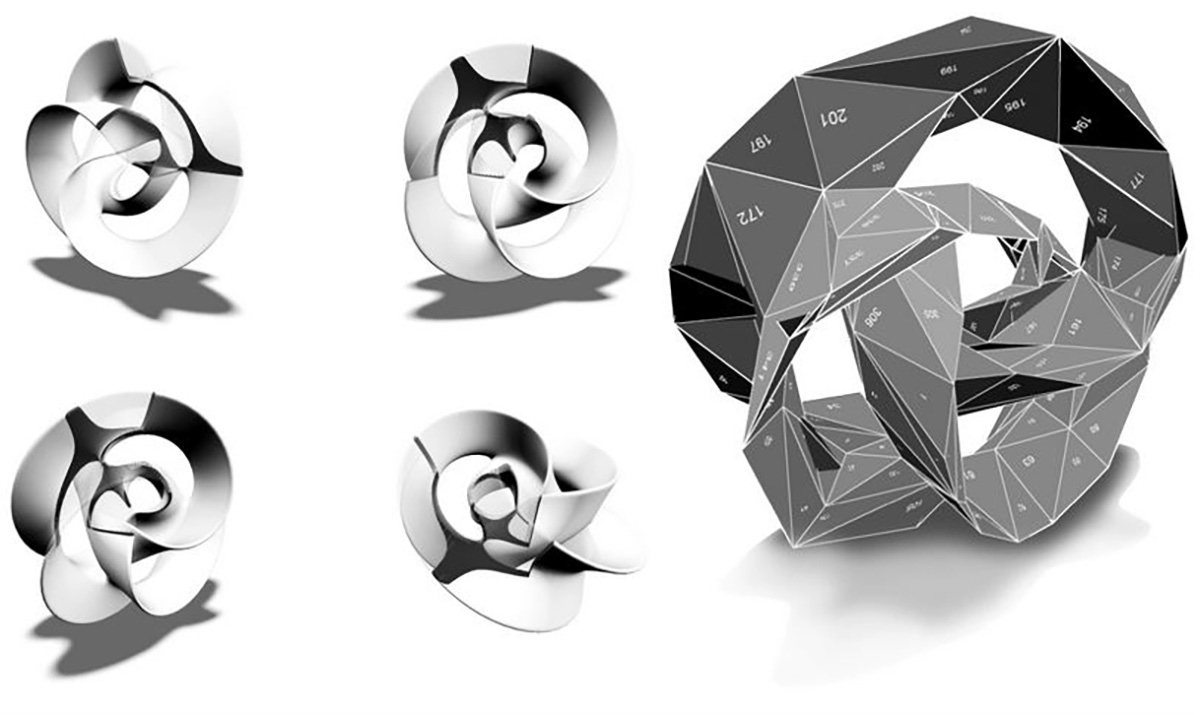 Scherk’s Surface can be adapted to several design possibilities, with multiple ways of fabrication. Interlocked slices using laser cut plywood sheets, folded planes of metal or CNC stacked wooden slices. With its versatile and flexible form it is adaptable to any interior space as an installation or temporary furniture. 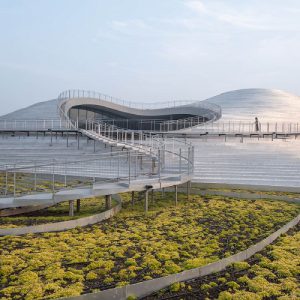 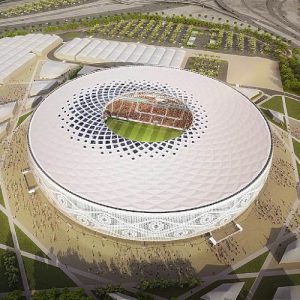 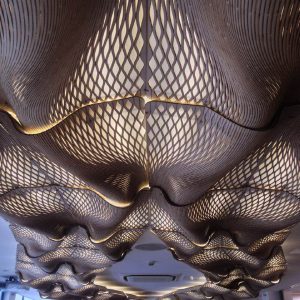 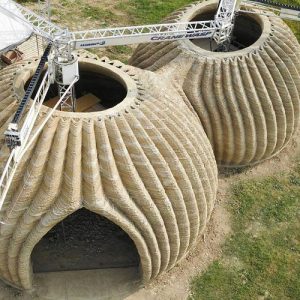 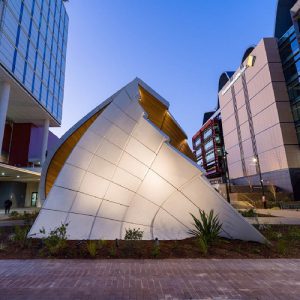 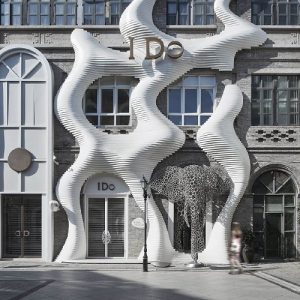