What is Tessellation? An educational video animation by M. C. Escher inspired Tessellation Art, which explains the basic principles behind tessellating shapes and patterns. It shows a simple visual demonstration of tessellating triangles, squares and hexagons. It also explains how they can be transformed using translation, rotation and glide reflection to create shapes like fish. 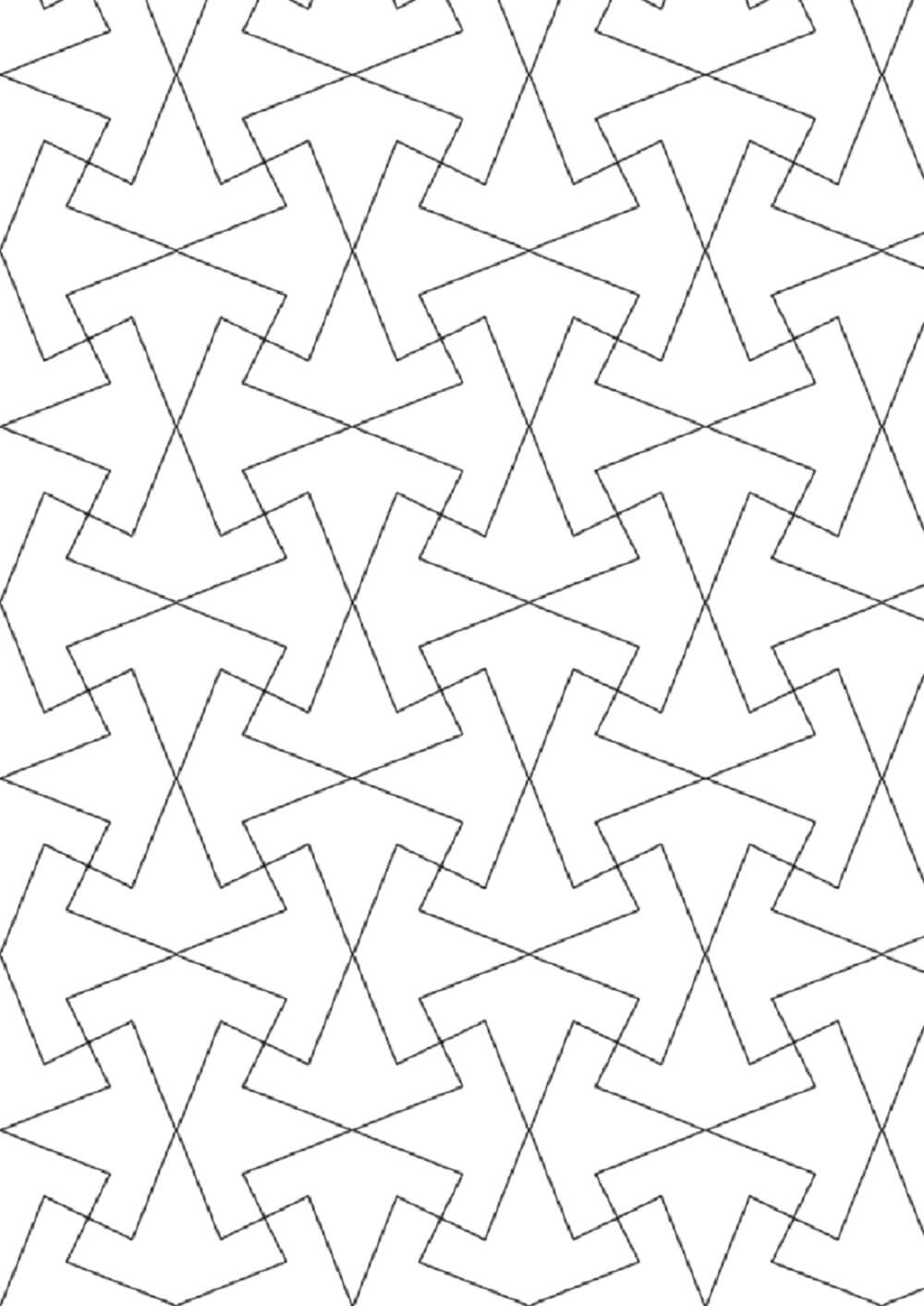 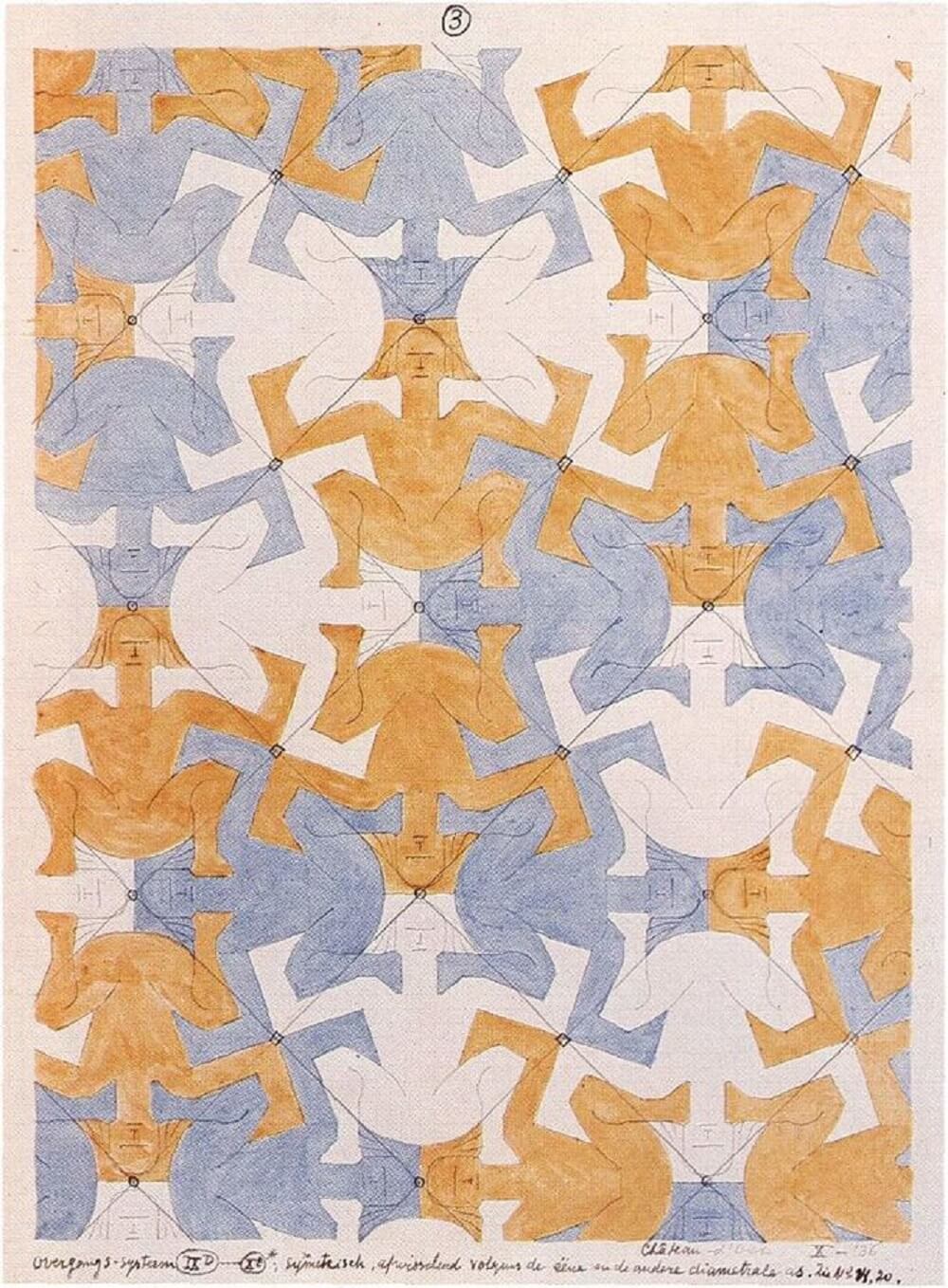 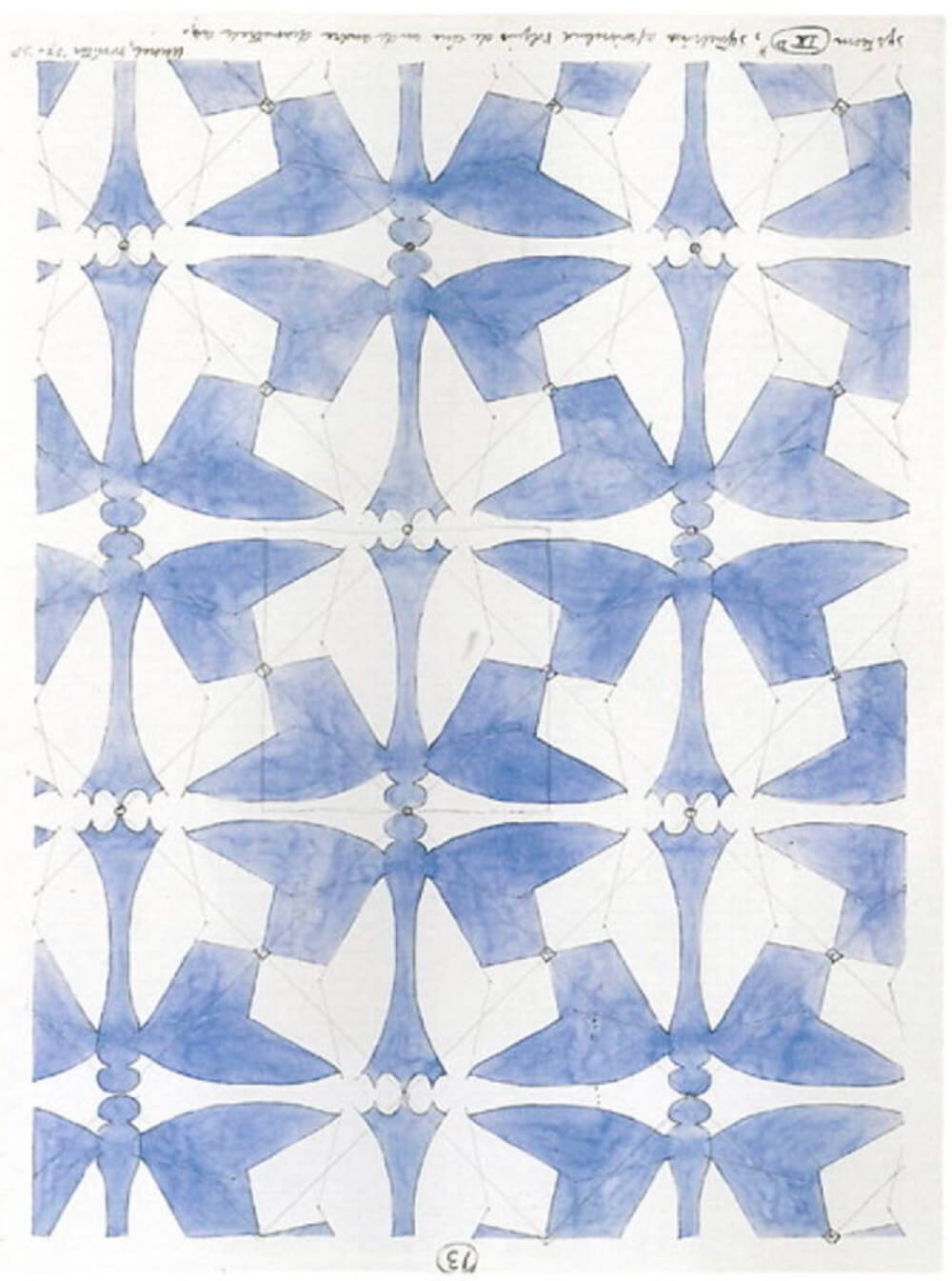 Figures with bilateral symmetry are naturally easier to make into recognizable figures, because many natural forms have bilateral symmetry. To create a tessellation by bilaterally symmetric tiles, we need to start with a geometric pattern that has mirror symmetries. However, these mirror symmetries should not lie on the straight sides of the polygon tiles. If they do, the straight sides must remain straight and there is no longer flexibility to make a recognizable figure. 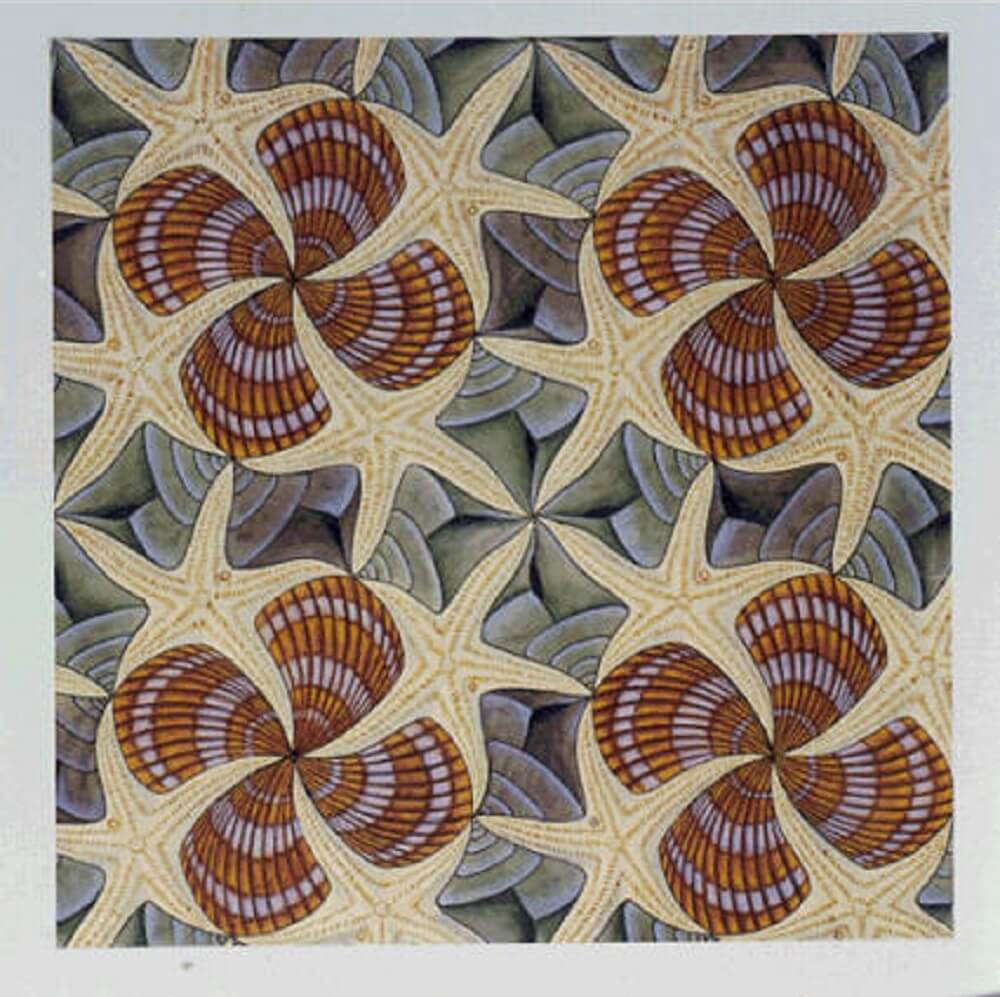 This project by Sou Fujimoto architects, Nicolas Laisné, Dimitri Roussel, and OXO architects, was designed for the city of Montpellier’s contest for “Folies architecturales” to add interest and enhance neighborhoods around the Mediterranean city. 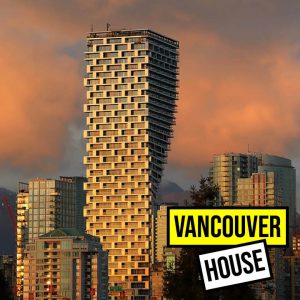 This project by Bjarke Ingels Group (BIG), presents the tallest building along the Vancouver’s skyline at 151 meters which it’s undulating profile seems to twist upwards from its’s triangular base and gradually growing into a rectangular geometry that rises above downtown.

This project by Chinese architecture studio “MAD”, has designed a library in the city of Haikou, China, that is intended "to be a wormhole that transcends time and space".

This project by Zimarty Launches, searching for new 3D printed jewerly inspired by the Hilbert curve.

This project by Denis Hitrec and Eike Schling, searching for methods to simplify the construction of double curved surfaces.

What is a self-supporting structure?

A reciprocal frame (RF) is a self-supporting structure made up of three or more sloping rods, which form a closed circuit, namely an RF unit.

Tension by StructureMode is a lightweight pavilion with a tensegrity ring and a tensile fabric membrane. The sinuous geometry used for Tension provides a minimal base on three points, formed of three arches and three valleys to support an anticlastic fabric surface.

Exhibited on the largest LED screen that NGV has deployed to date, Quantum Memories is Refik Anadol Studio’s epic scale investigation of the intersection between Google AI Quantum Supremacy experiments, machine learning, and aesthetics of probability.

An international team of architects and fine carpenters in collaboration with the Finnish National Museum brings modern architecture into the Seurasaari open air museum in Helsinki, Finland, for the summer of 2017.

Studio Samira Boon presents its HORTUS BIONICA series, seeking to cultivate a healthy indoor environment that adapts to the needs of its occupants like a living ecosystem. the first two ‘sprouts’ of the new product series are entitled: sonic blossom and proxi flower.

The "Rain Water Catcher," by Nuru Karim, Nudes, a design proposal for an iconic tower in San Jose aims to address the global impact of climate change by advocating the need for water conservation towards the reduction of carbon footprint.

The technology of the dynamic/dancing wall is presented as an installation and was first shown at the BIF architectural festival in Moscow. The architects faced the task of tying together the theme of the Theater year in the Russian Federation and the theme of Love.

Timescapes by AIRLAB, is a 3D printed pavilion that commemorates the 10th Anniversary of the Singapore University of Technology and Design. The form of the capsule represents the cyclical nature of time: a periodic surface peels from the ground.

String art or pin and thread art, is characterized by an arrangement of colored thread strung between points to form geometric patterns or representational designs such as a ship's sails, sometimes with other artist material comprising the remainder of the work.

Since 2001, McConnell Studios has created custom designed elements for public, commercial, and residential clients with the goal of enhancing the environments.

Taking cues from the principles of the Hoberman sphere and how it contracts and increases in size, Erik Stehmann‘s ‘Expanding Lamp’ has the ability to enlarge from a desk to standing floor version through the simple push and pull of its components.

Have you ever seen a building that breathes through thousands of pores? That may now be a possibility thanks to Tobias Becker’s Breathing Skins Project. Based on the concept of biomimicry, the technology is inspired by organic skins.

The project Shapes of Sweden was developed for the Volvo Design Challenge that Lilian van Daal won in 2015. For this challenge she dived into the Swedish environment and the brand proposition of Volvo.

Permanently installed in the greater columbus convention center, columbus, ohio, ‘as we are’ by Matthew Mohr is the first of its kind but others can be installed anywhere else in the world.

Loop.pH realized the first version of Sonumbra ( 2006) as a responsive play space in Mowbray Park, Sunderland. It is designed to respond to the interplay and activity of the people orbiting the umbrella.

Kinect Silhouette Reaction-Diffusion, Silhouect, is an experiment by CacheFlowe with a cheap reaction-diffusion technique which turned into a traveling interactive art piece.

A full-scale prototype for a droneport designed by Foster+Partners built on site in the Arsenale in Venice, was unveiled at the 15th International Architecture Biennale. The droneport prototype is the first project to be presented by The Norman Foster Foundation.

The Spatial Structures 2020/21 Conference will be the first ever IASS Symposium to be held fully virtually. Join the Conference on 23-27 August 2021.