Invented by R.Buckminster fuller in the late 1940s geodesic domes are one of the most efficient structures known to man, often thought of as complex or expensive to build, Geo-dome designers can show you just how simple, cost effective and efficient geodesic dome structures can be. 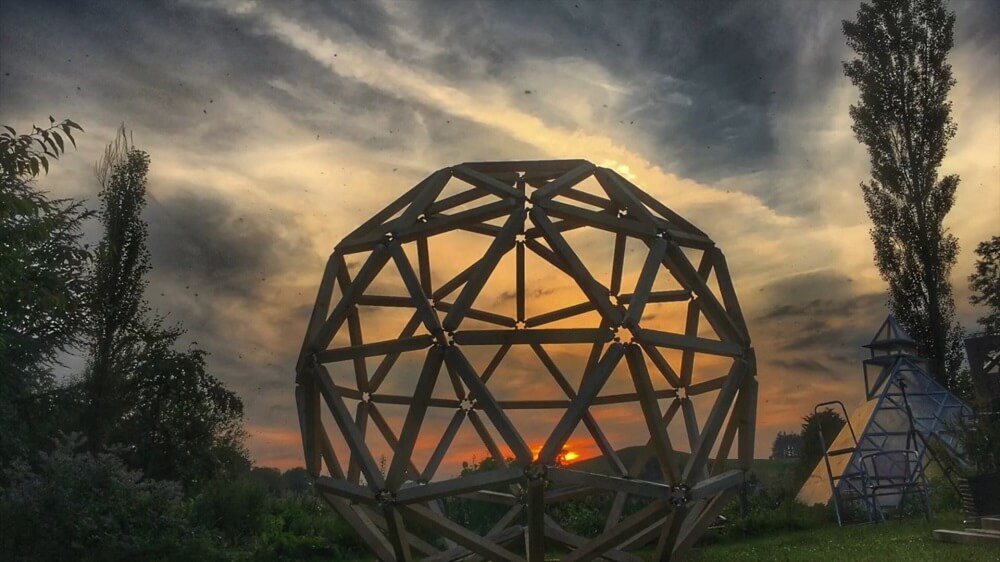 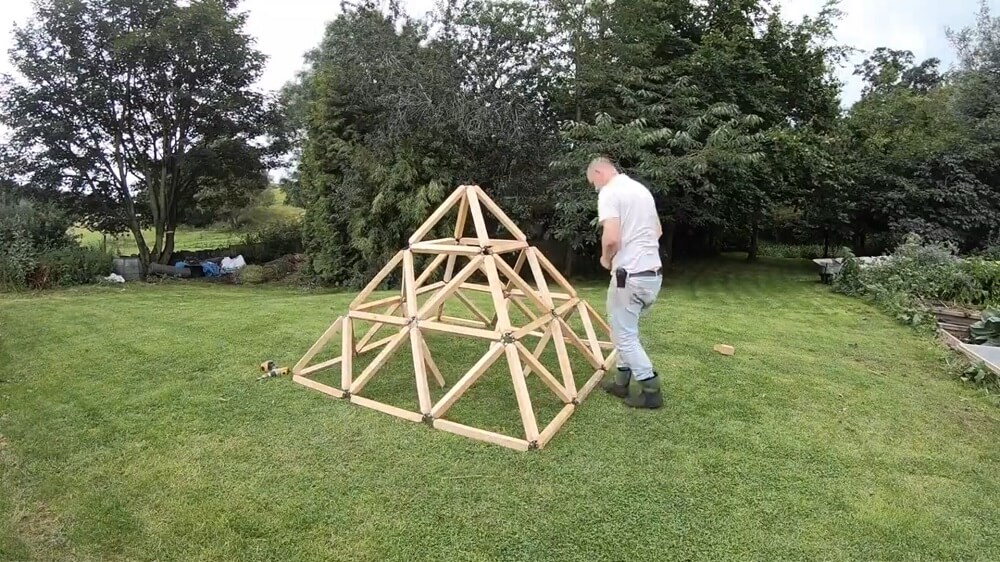 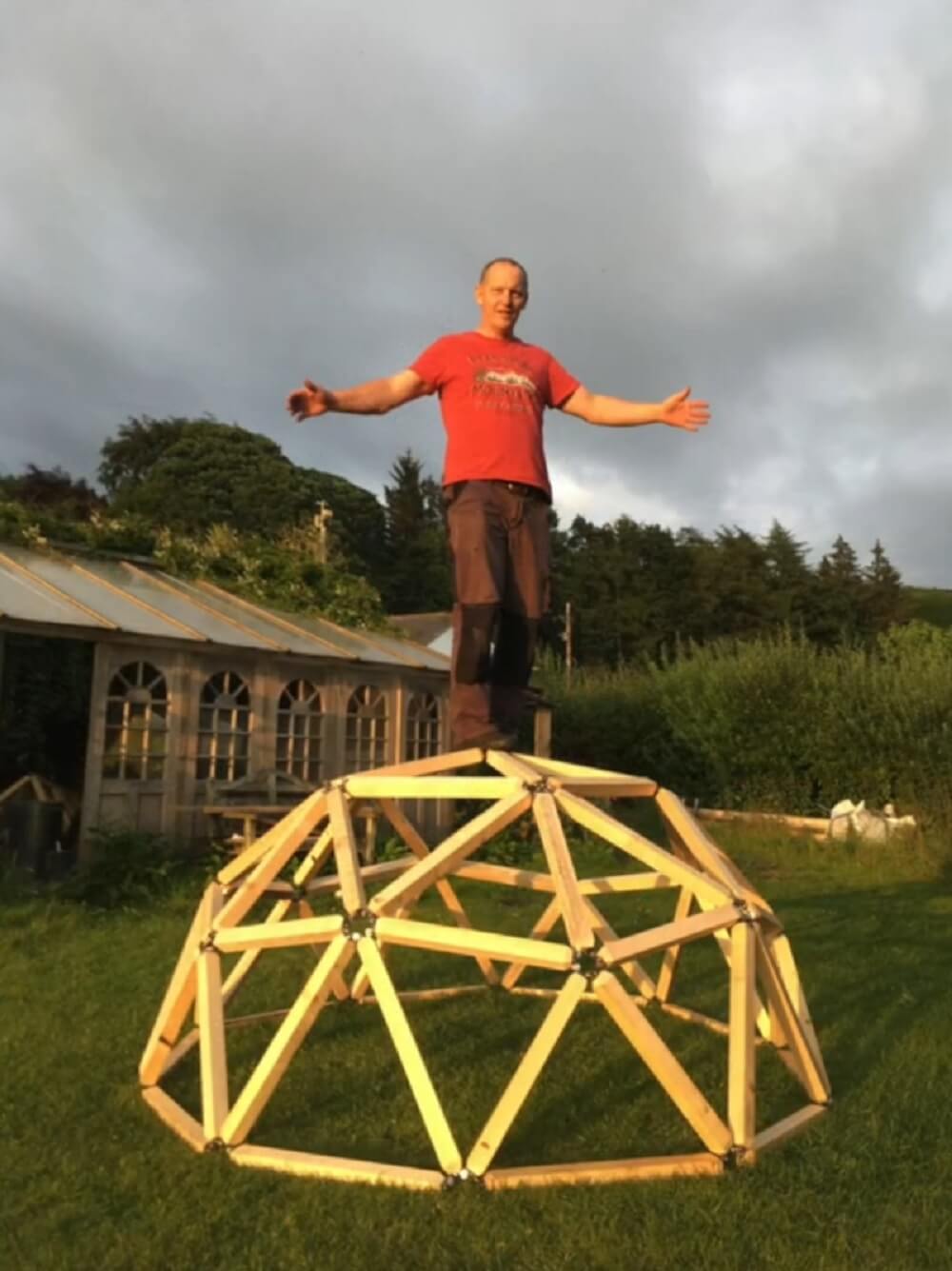 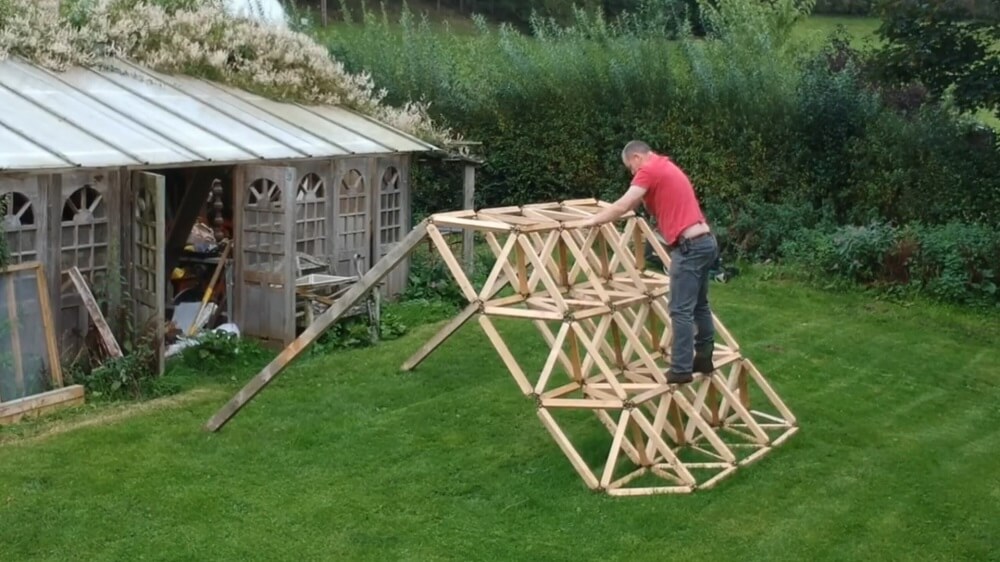