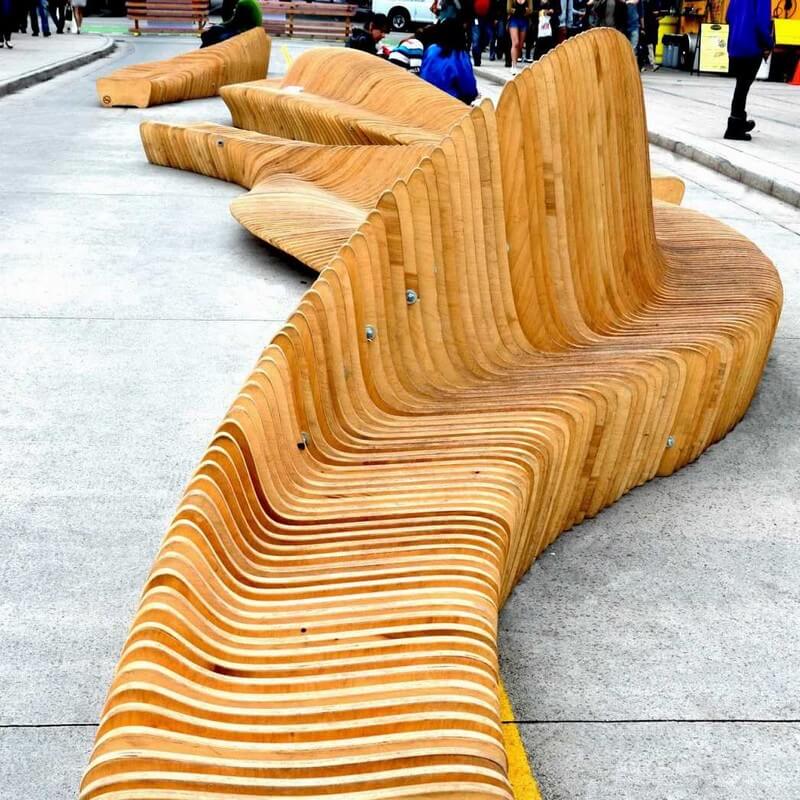 The winning design, known as Urban Reef, stemmed from two ideas highlighted in the competition brief. First, was the concept of engaging Vancouver’s urban vibrancy. While Vancouver is frequently noted for its natural setting and scenic amenities, a rich urban fabric and culture exists that the City wanted to highlight through the Robson Redux competition. Second, was the underlying theme for the competition: connection. 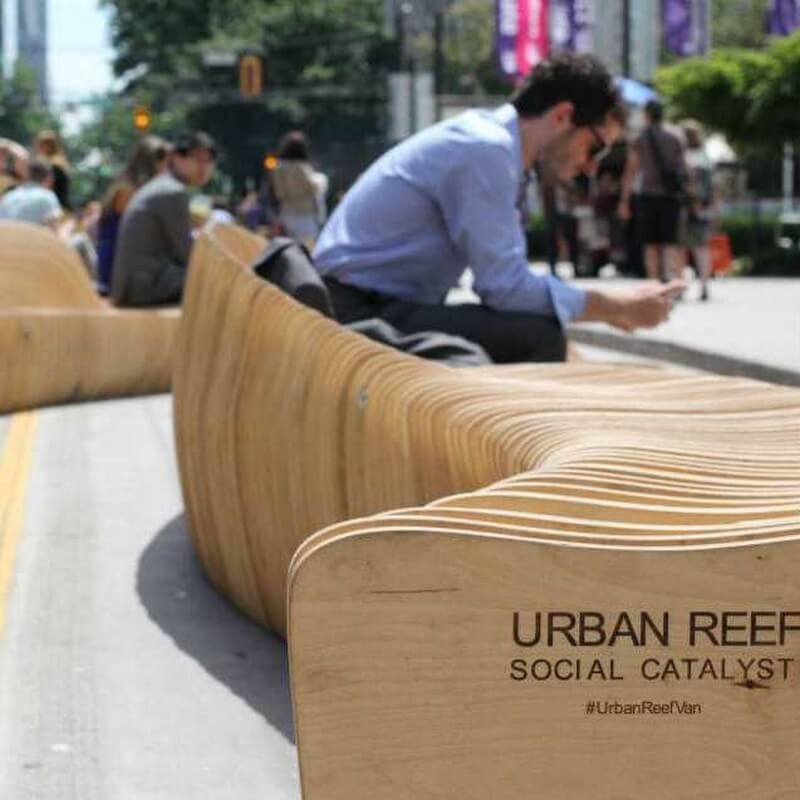 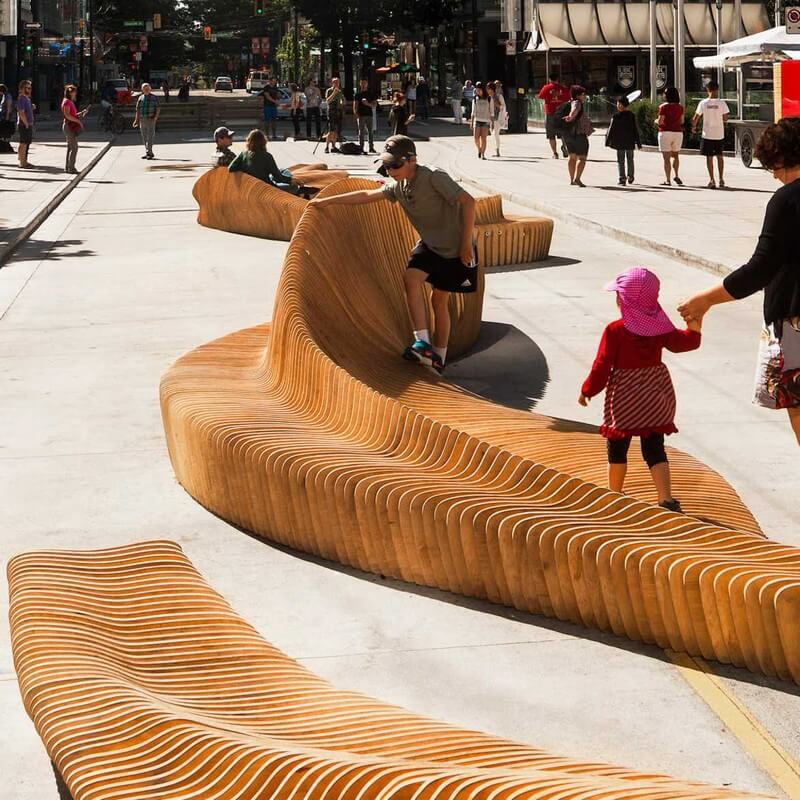 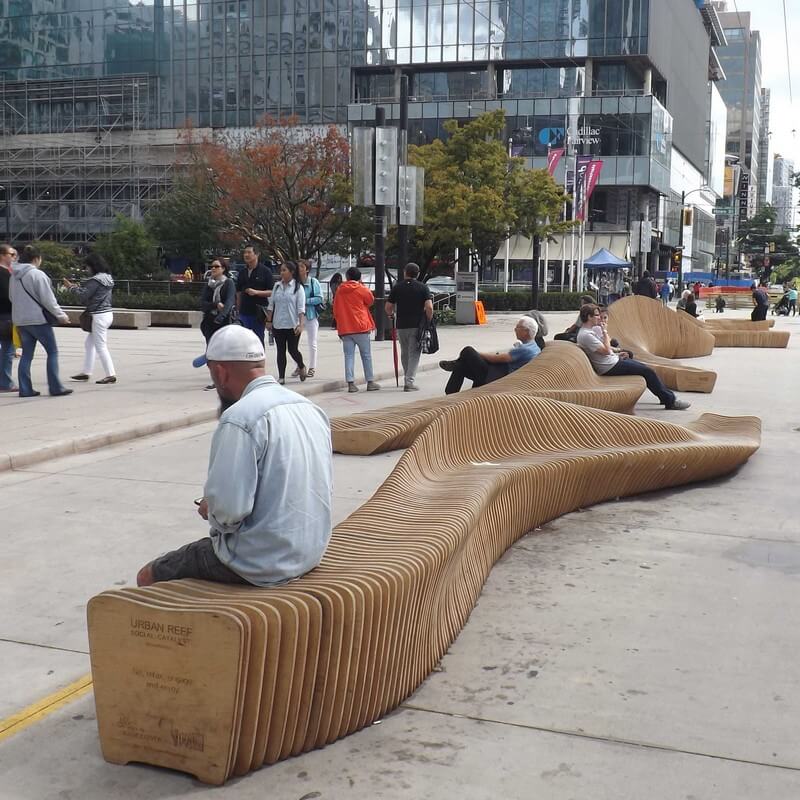 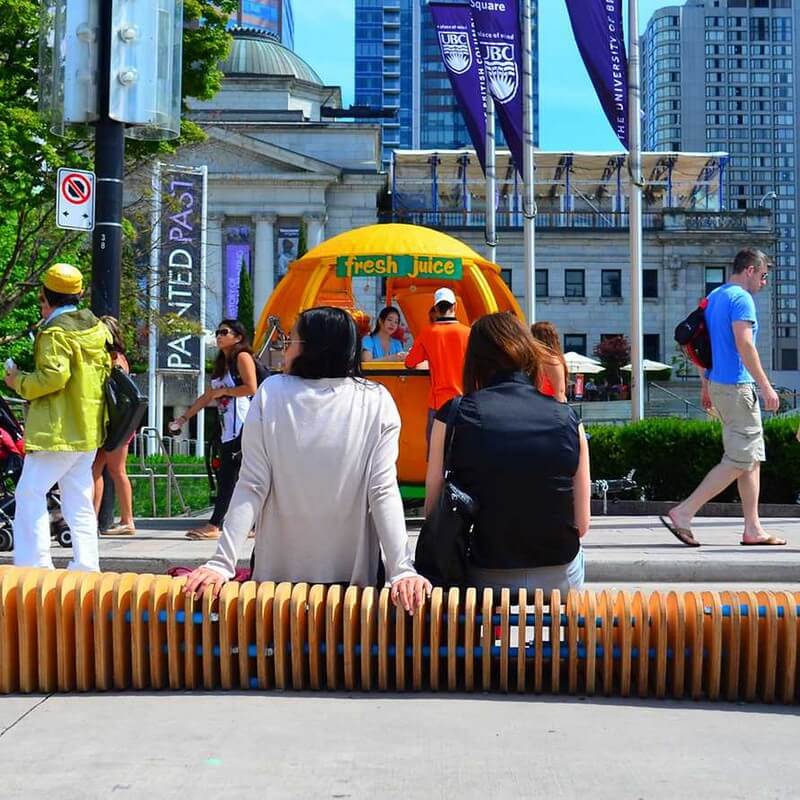