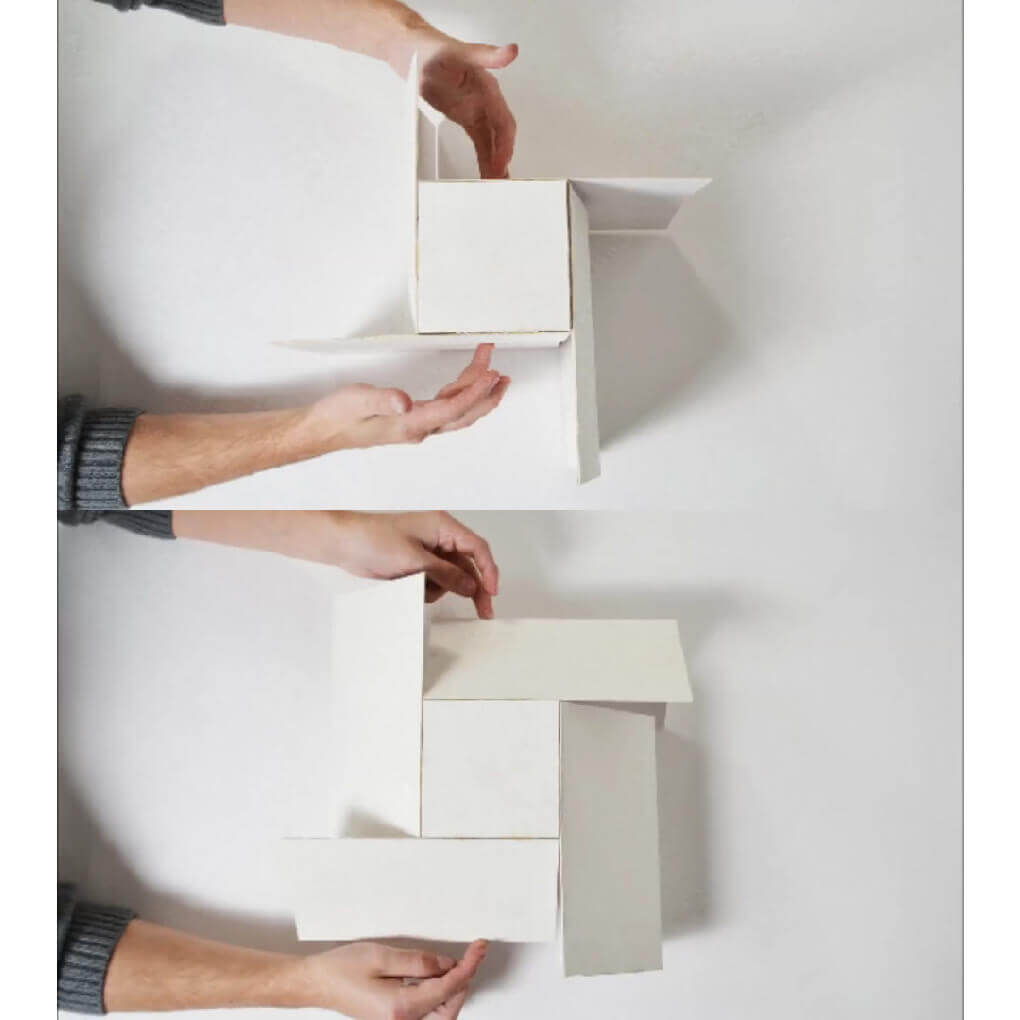 Motion can be expressed in architecture in two ways: by the procession or by superimposition. [Lynn,1998] In processional models of time, architecture is the immobile frame through which motion passes. It is based on static frames and has fixed relationships between functional program and user. The elimination of force and motion from form is the basis of recent alternatives (e.g. sequential model). Through the multiplication and sequencing of static frames it introduces the idea of “dynamic” architecture as multiply framed. 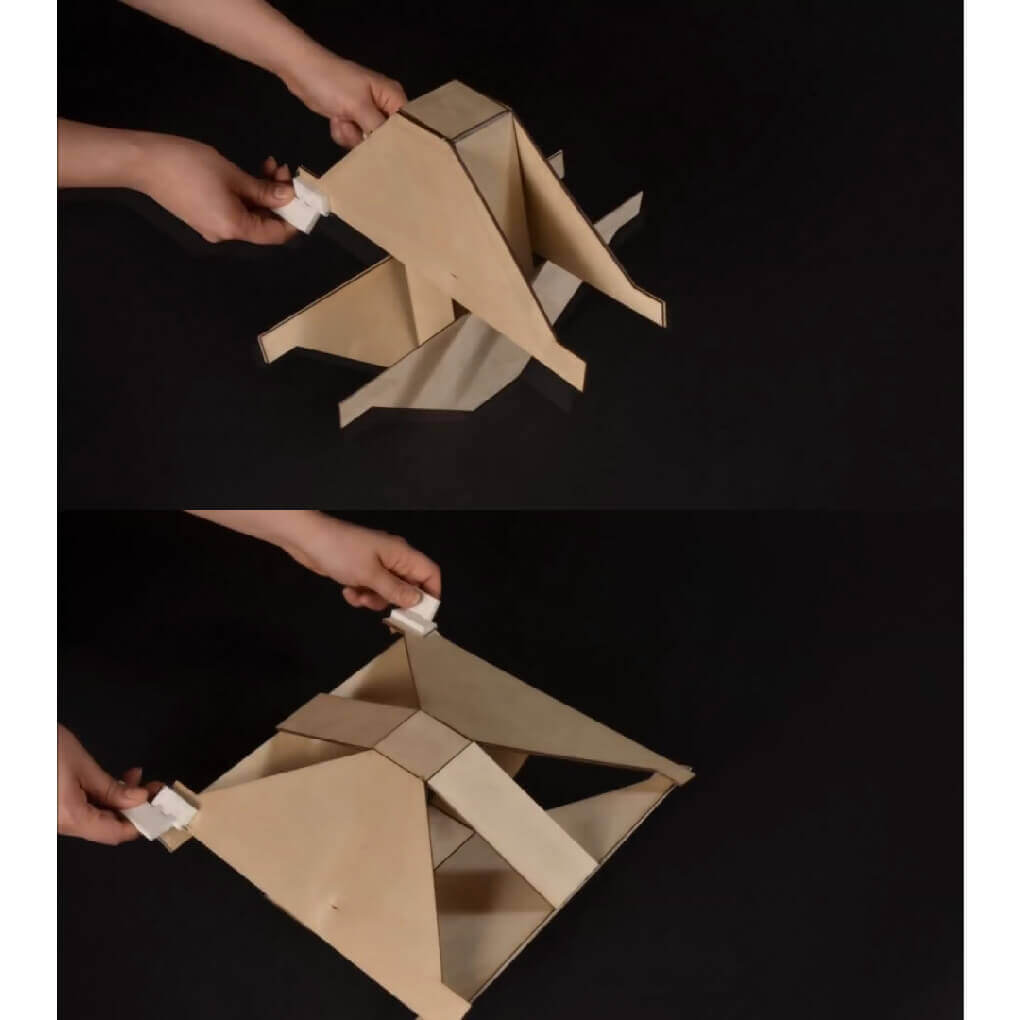 An alternate model of time and motion resists the separation of form from its animating forces. Form is perceived in a space of virtual movement and force rather than within an ideal equilibrium space. Instead of a fixed prototype, flexible, mutable models are created, which are rather a potential of multiple variables (“performance envelope”). In result “architecture can be modeled not as a frame but as a mobile participant in dynamical flows.” [Lynn, 1998] 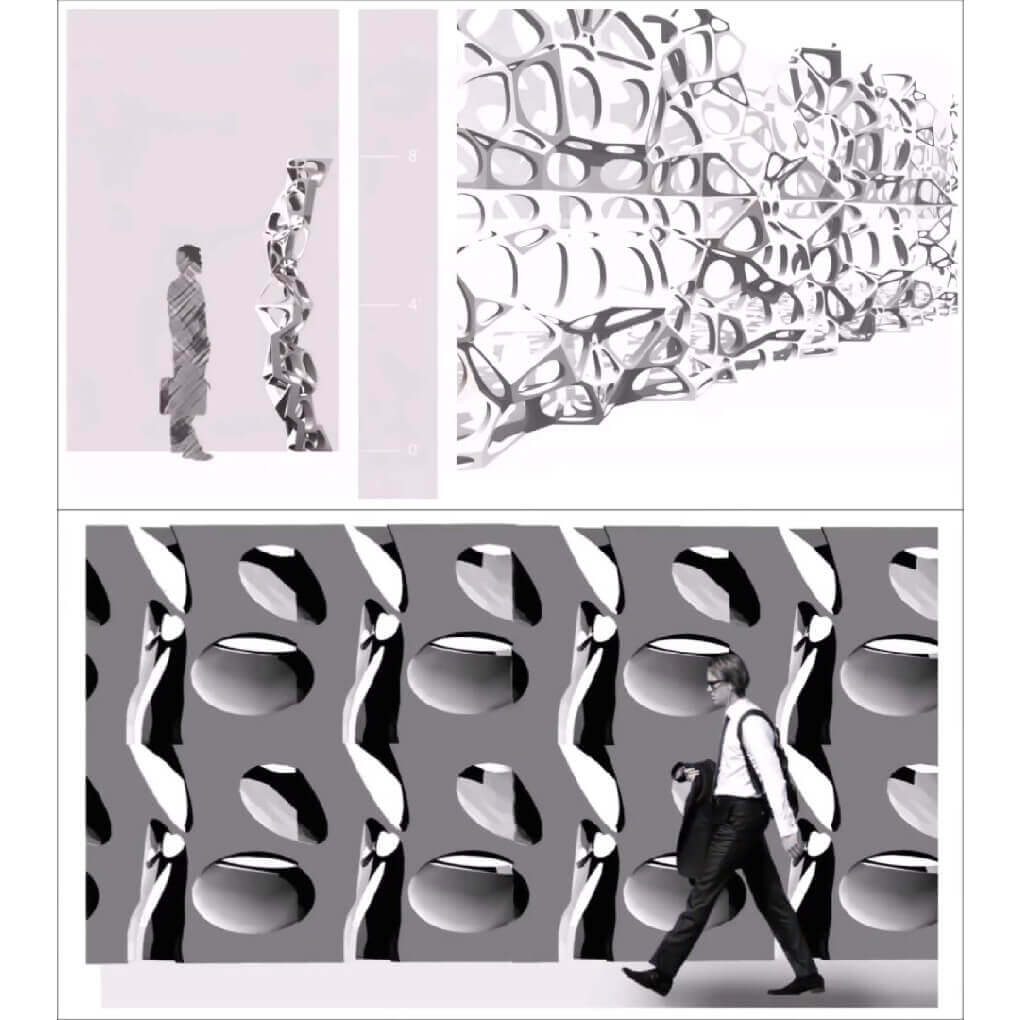 To do that, necessary is more than a shift in technology is necessary, but rather a shift in sensibility from reduction to combination, to compose time based, topological designs. Although the introduction of time and motion techniques into architecture affects visual qualities, it is inappropriate to understand technology in terms of style.