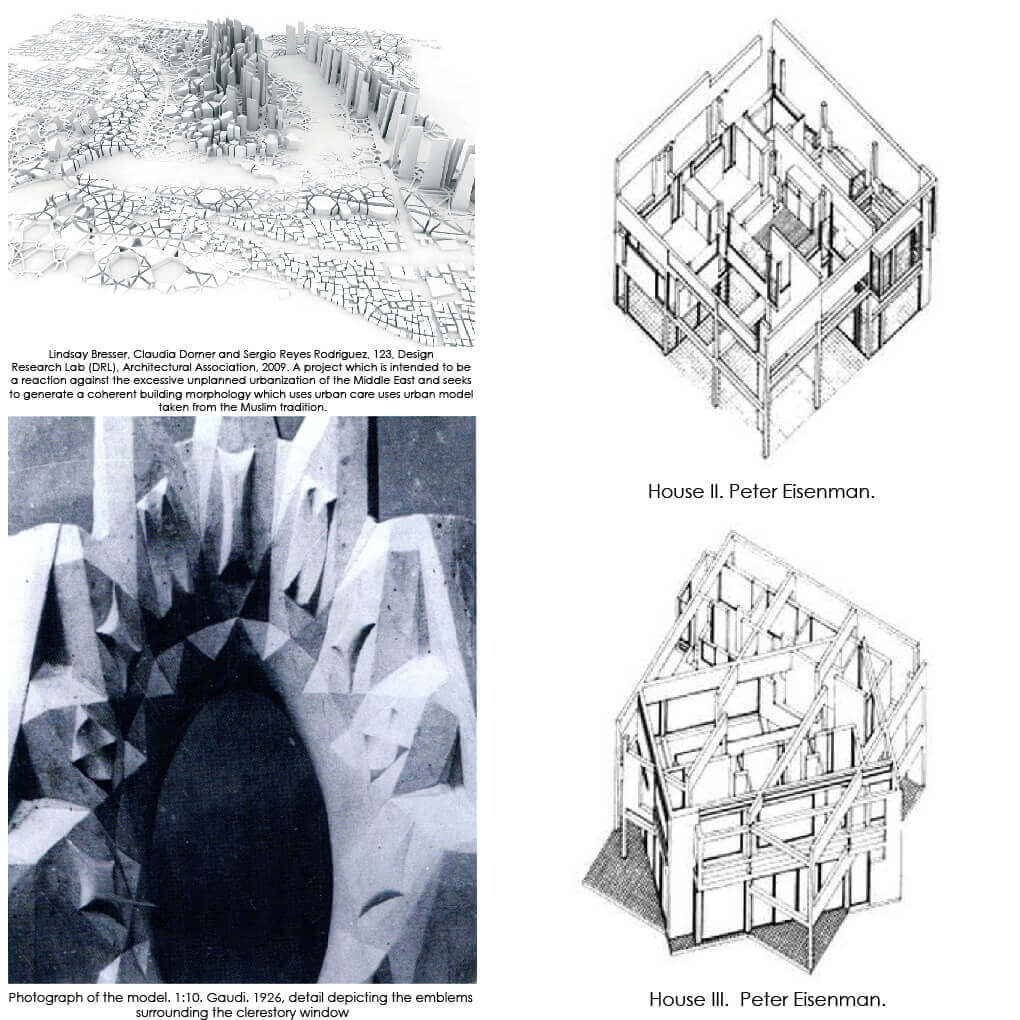 It is difficult to find a starting point for the present discussion about the relationship between computer language and the language of architecture because both require different levels of engagement and interpretation to be relevant when they are eventually brought together. Because the present text is the end product of only six years of architectural education and is intended for an assembly with a far greater body of background knowledge in this field, I shall limit the discussion on architectural language to a small series of theoretical papers which illustrate and articulate methods by which an architectural language can be created. However, the second part of the argument requires a more detailed introduction. 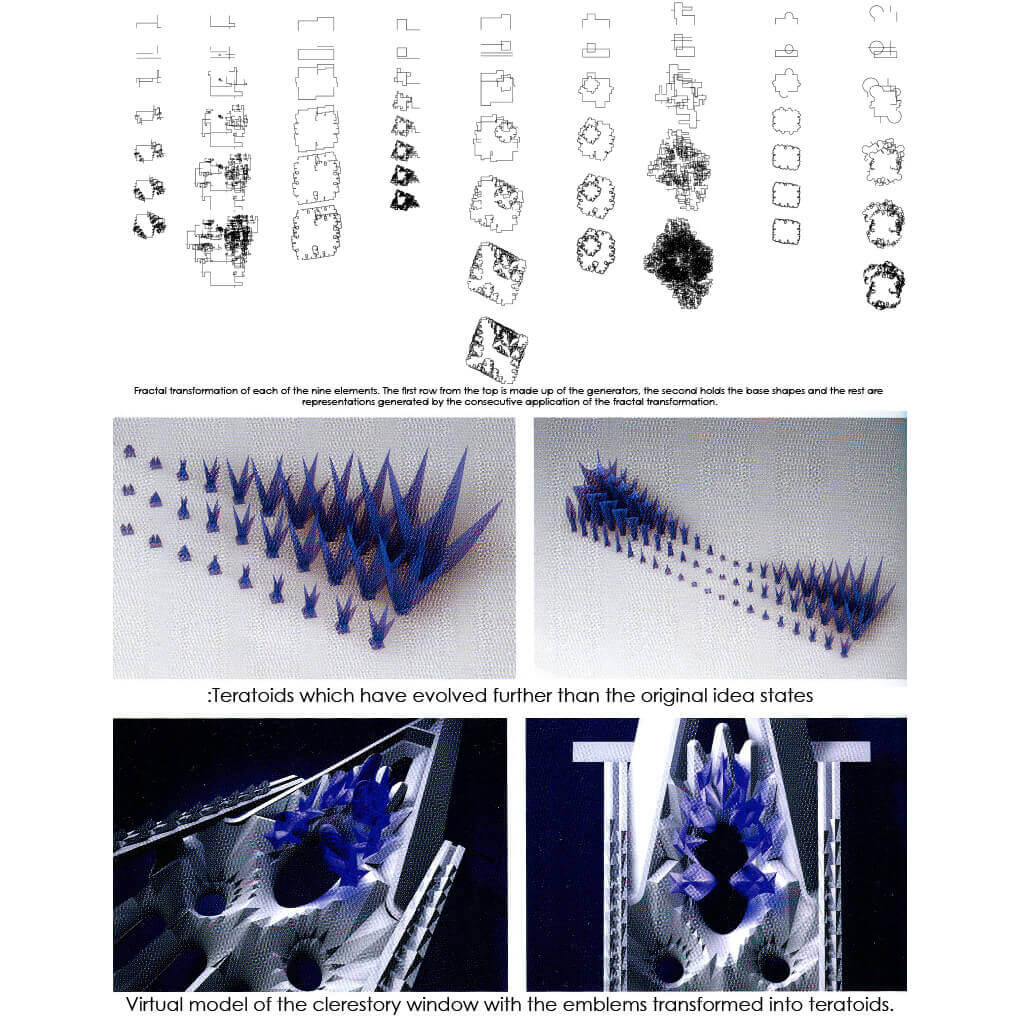 Architecture’s relationship with information technology, which sits presently under the acronym of CAAD (Computer-Aided Architectural Design) is approximately half a century old, yet computational methods now used in IT have been applied to create built form for over a century (Antoni Gaudí’s catenary arches, or Vladimir Shukov’s hyperbolic structures Figure.1). On the other hand, development of a digital implementation of computational methods is believed to begin as a science with the hypothetical computational devices described by Alan Turing (1937) (Petzold, 2008) and from then on it develops at a staggering pace, adding new concepts (such as artificial intelligence, genetic programming, etc.), some of which are discussed in the present thesis in reference to the methods by which they are applied and connected to architectural practice. 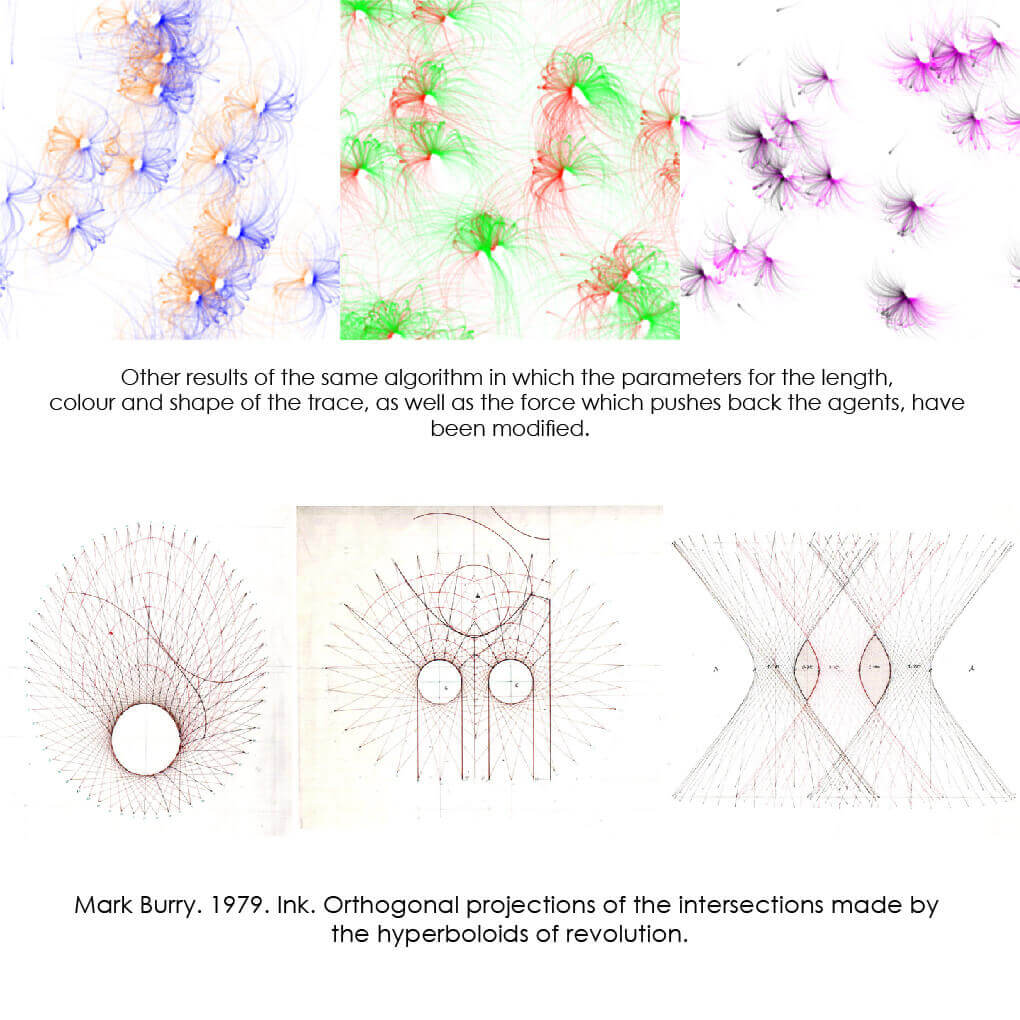 Form is an implicit guiding principle for the thesis in its discussion of language. If we postulate that design is a process, then form is the synthetic product of all the forces which act upon it in its development. On the one hand there are external forces, such as the constraints of the environment, and also the will of the designer acting upon it, and on the other there are the internal forces, specific to an object’s materiality.