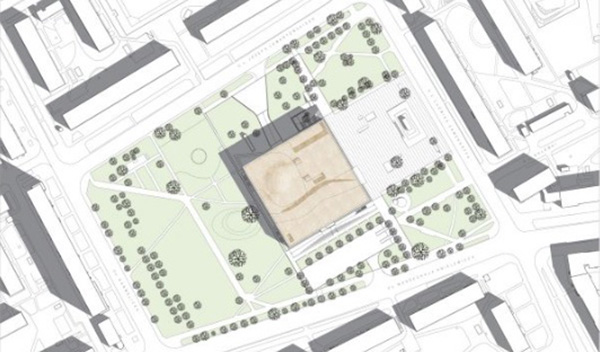 Fig. 1: Schematic diagram of the design a rectangular building with a curved “rupture”

Architectural geometry in this way means – special geometry, new, mysterious, which needs new magic wards. Concepts such as parametric architecture, parametric modeling and parametric design become fashionable slogans. But sometimes it is very difficult to understand what these terms mean.

Fig. 2: Physical model of the museum

Architectural design is a fantastic process. The empty space in a city was filled with a new structure. The designer must take into account in the assumed design solution context of the place – genius loci. The specified function has been placed in the prescribed form, in the geometrical form. 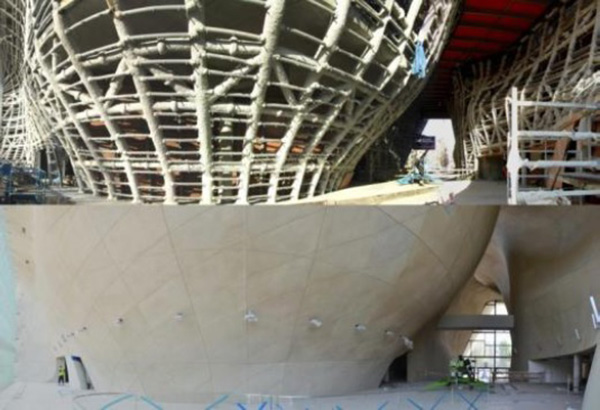 Fig. 3: The steel structure of the wall and the final visual, result of the discrete surface

The first object which was analysed it was The Museum of the History of Polish Jews. The building was built in 2009-2013, in Warsaw, at Anielewicza Street. The museum was realized in a small park in Muranów, district of Warsaw, in the former ghetto area, opposite the Ghetto Heroes Memorial.

A design competition for the museum (2005) was won by the Finnish practice of Lahdelma & Mahlamaki. According to the jury, the winning design presented a perfect combination of rational and expressive forms. One of the architectural critics has called the object “box with a surprise.” 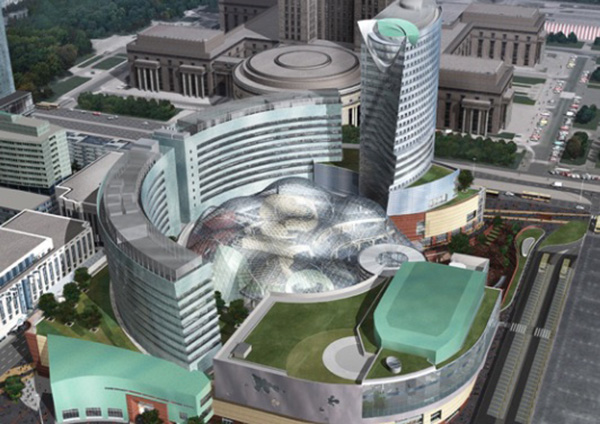 Fig. 4: The computer visualization of the commercial complex “Złote Tarasy” in Warsaw

Surrounding of the square, where is located the museum, create rectangular blocks of flats. Architects, authors of the design, described their project as a compromise between rather simple form of buildings which are situated around the square, the green open area of park and the expressive power of the monument of the heroes of the ghetto.

The main body of the museum building is a cuboid separated curved rupture described by the architects as Yum Suf – the parting waters of Red Sea.

Curvilinear rupture of the building, symbolizing parting the red sea, has been designed as two load-bearing walls with a height of 20 m, with a total area of 2000 m2. 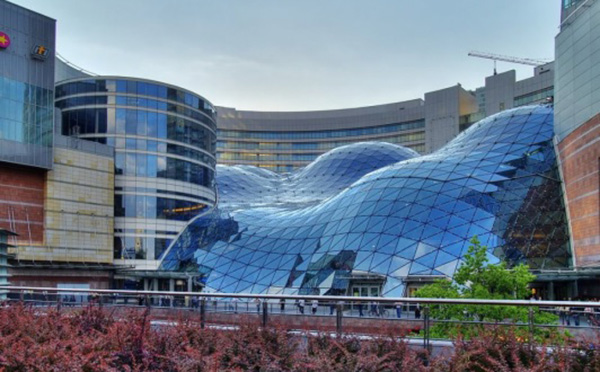 Fig. 5: The structural overlap – the landmark of this part of Warsaw

The discrete representation of the surface was the mesh constructed with quadrangle’s panels curved into two directions. The mesh of quadrangles was covered with shotcrete designed by Torkret company.

The commercial complex “Złote Tarasy“ was realized in 2002-2006 in a central part of Warsaw at Plater Street. The building is located near the Central Station in Warsaw. The American architect David Rogers from The Jerde Partnership – the international design office, designed the building. According to his description of the design the most important and interesting part of the complex should be the courtyard. This part of the complex should be like the urban quarter, a shopping arcade.