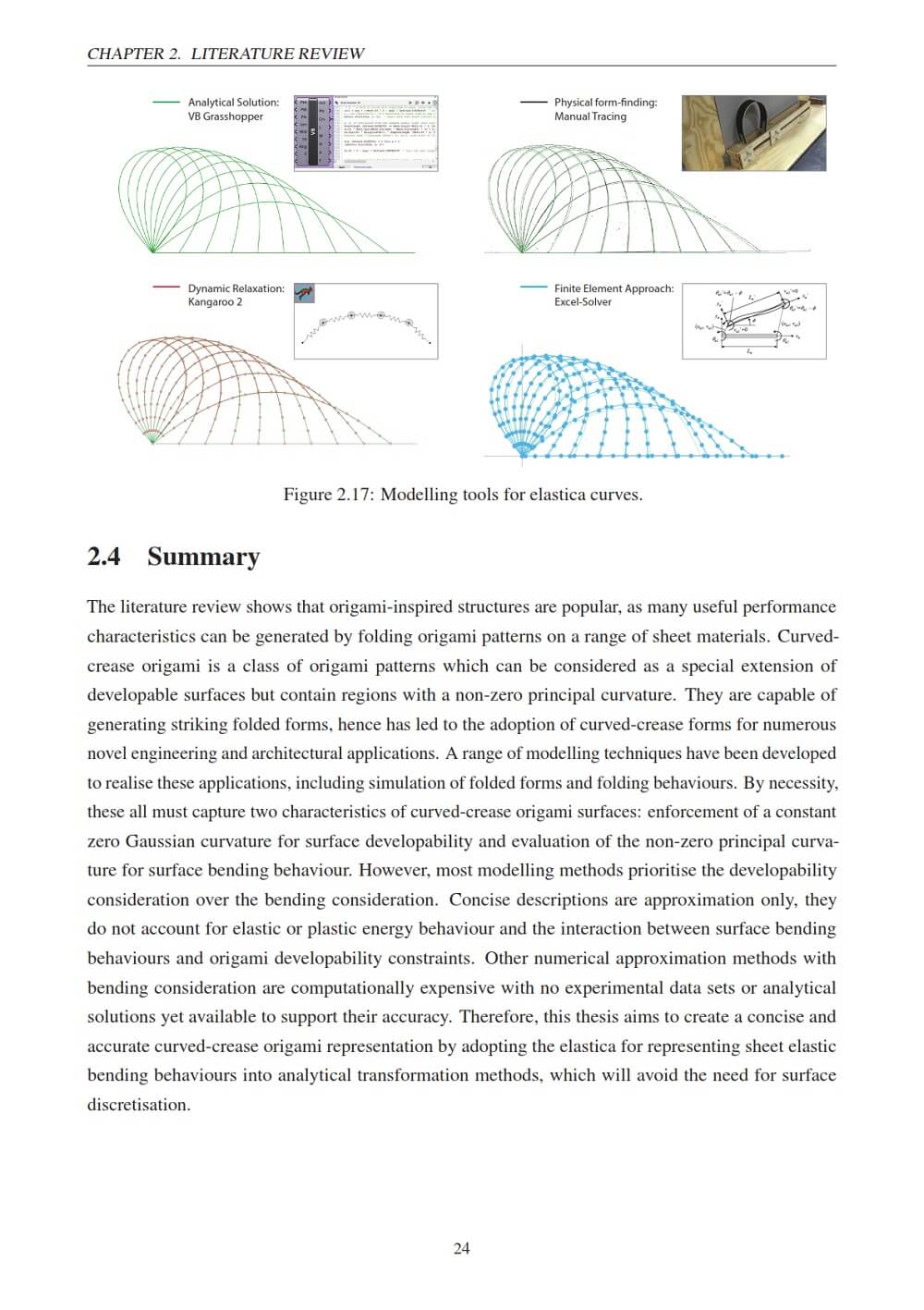 This thesis by Ting-Uei Lee systematically explored the design and utilisation of elastically-bent curved-crease origami. This was achieved by developing a set of curved-crease patterns with consideration of the interaction between material elastic bending energy behaviours and origami developability constraints. The thesis makes the following contributions. 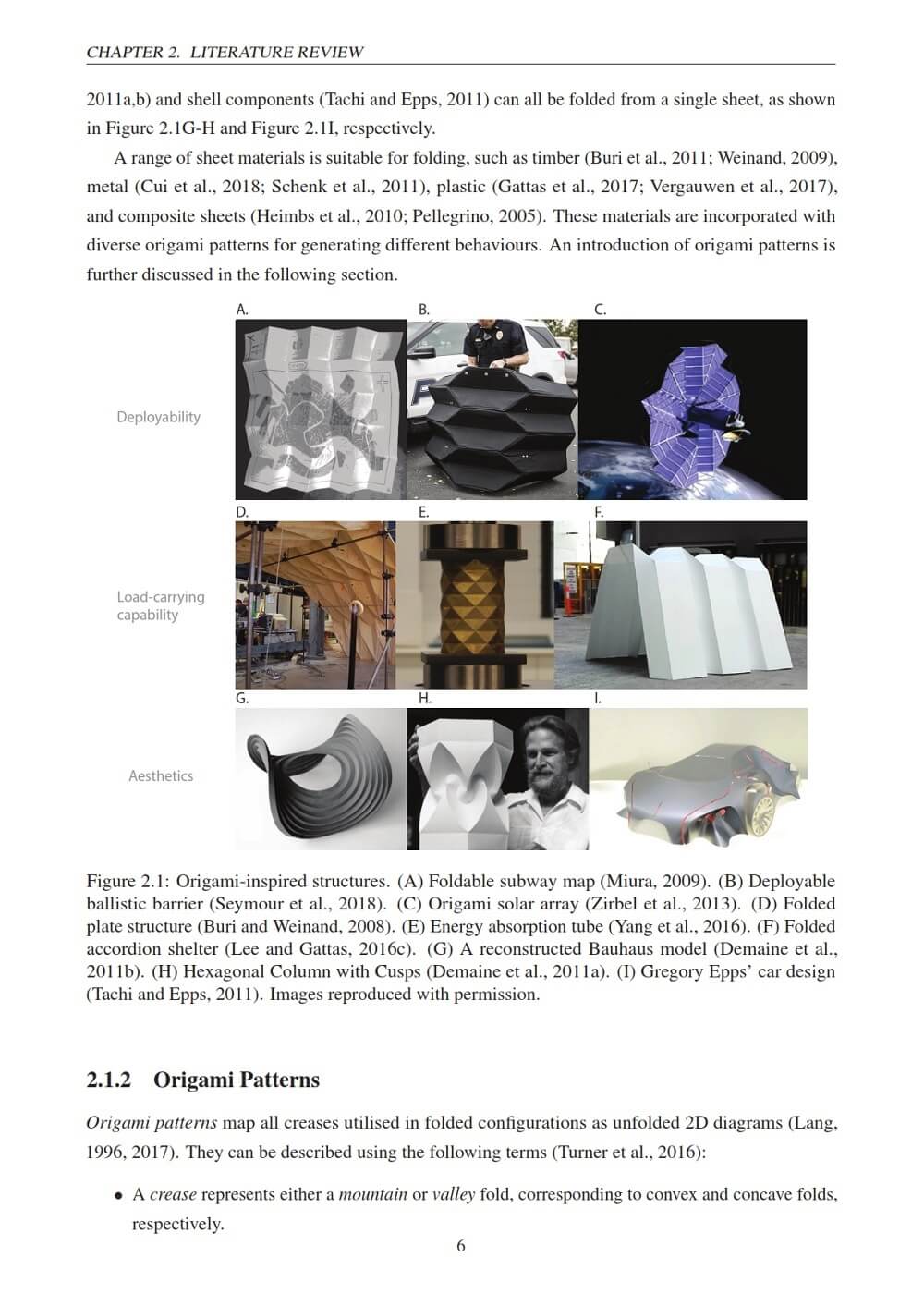 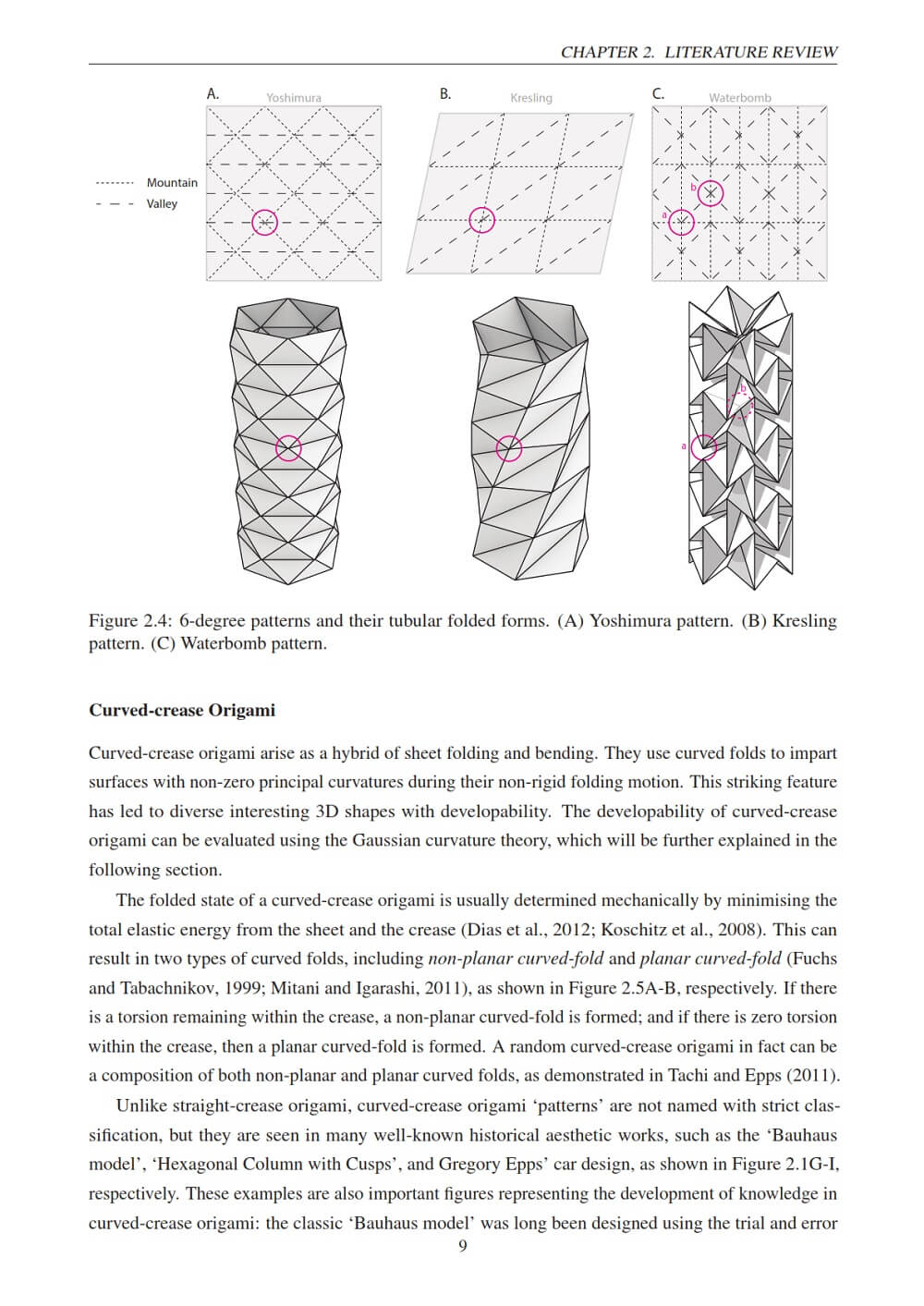 A surface error analysis of 3D scanned physical prototypes was used to validate the analytical geometries, which were shown to be highly accurate to within 50% of the 2mm sheet thickness for a range of elastica surface proﬁles. Limitations of the curved-crease generation method were also explored including the derivation of a maximum compressibility limit; investigation of accuracy of numerical folding motion simulation; and an investigation of a free edge distortion behaviour which occurred in certain origami forms. 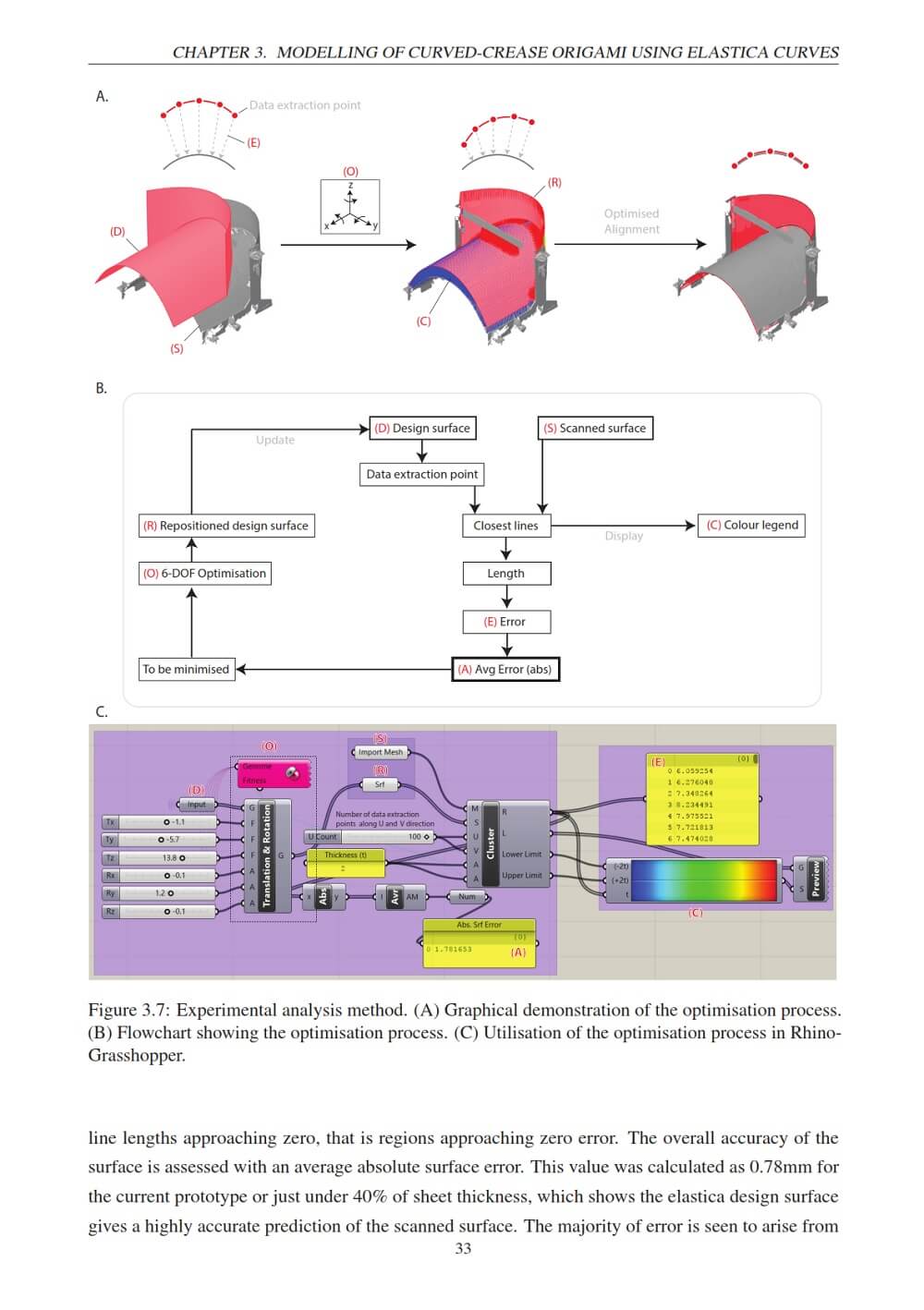 Second, an elastica-derived bending strain energy formulation was used to generate a customizableforce-displacement response in curved-crease compliant mechanisms. This new method was presented by translating the local cross section deployment mechanics to a global frame of reference set according to the design parameters of the curved-crease origami unit geometry. 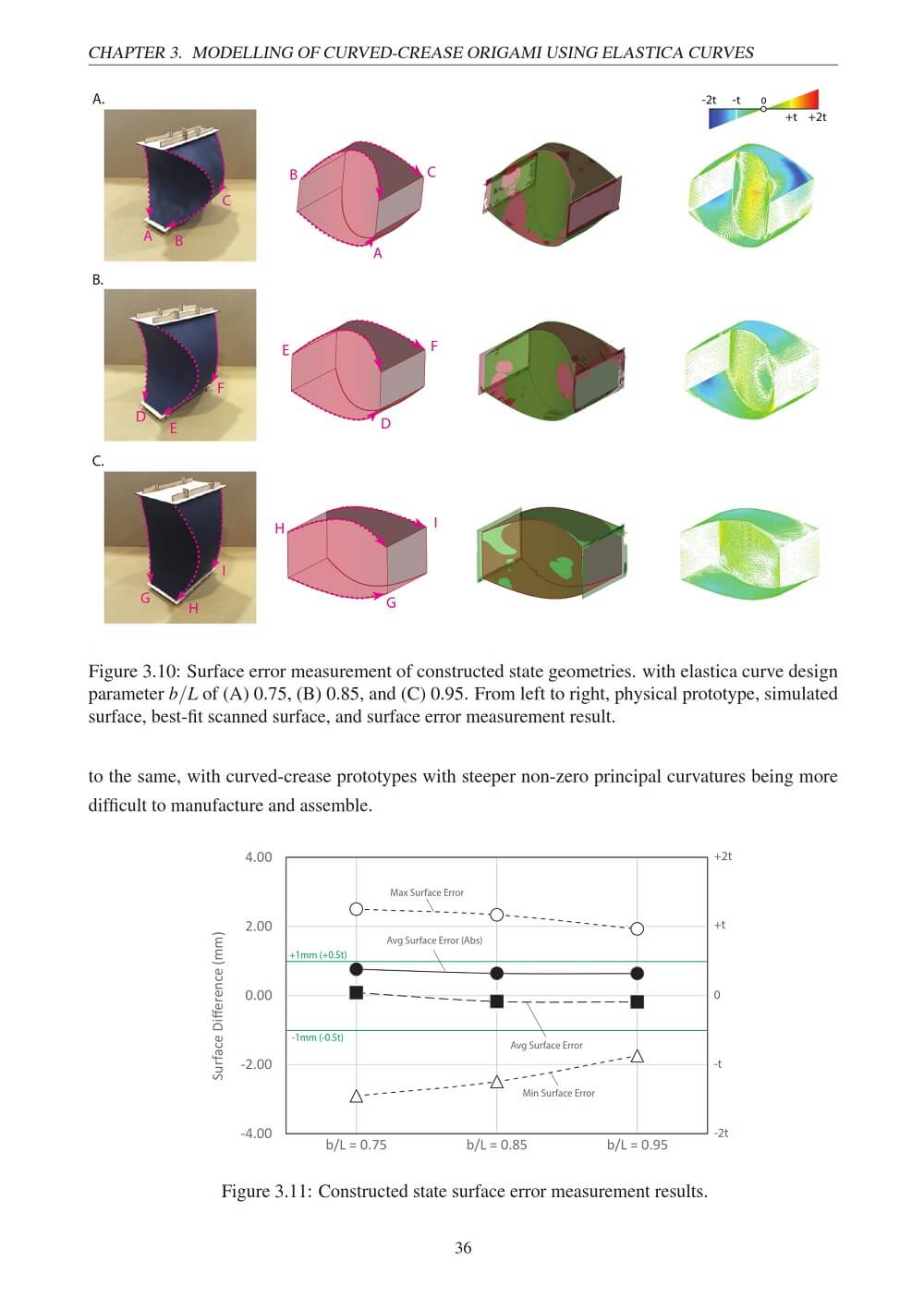 A valid local-global translation and force-displacement response was found when the cross section deformations with and without developability constraints were suitably close to each other. This key feature enabled a range of predictable non-linear force-displacement responses to be realised through the alternation of pattern edge angle, edge length, and tessellated forms. 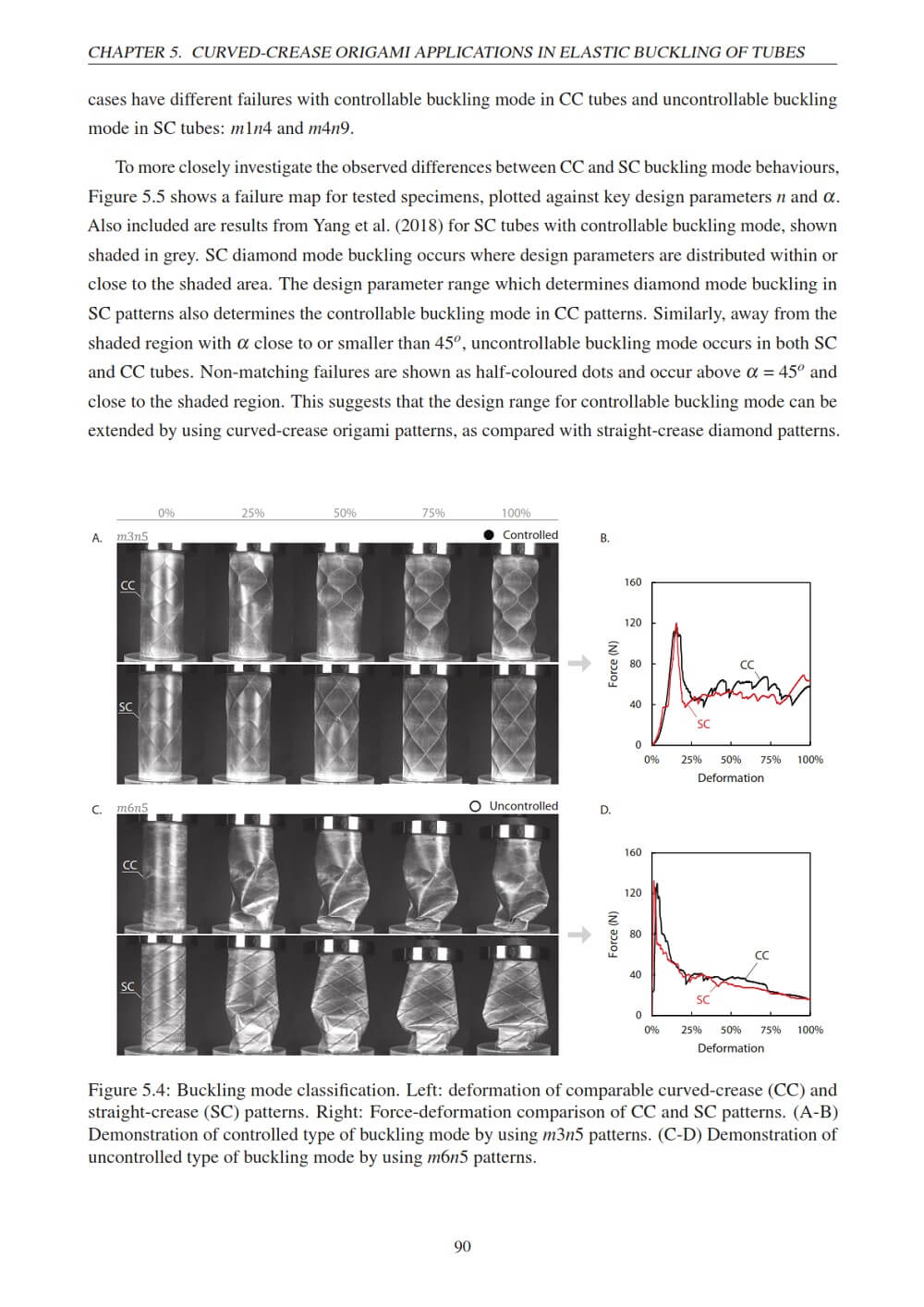 Third, a new application of curved-crease origami was developed for control over the shape of an elastically-buckled thin-walled cylinder, using pre-embedded crease lines. The failure mode was pre-determined as a stabilised high-order elastica surface, which manifests via a diamond buckling mode, similar to imprecise failure modes known to occur in cylinders of this type. A set of prototypes were tested and showed that the buckling process can be guided to a range of designed failure modes. 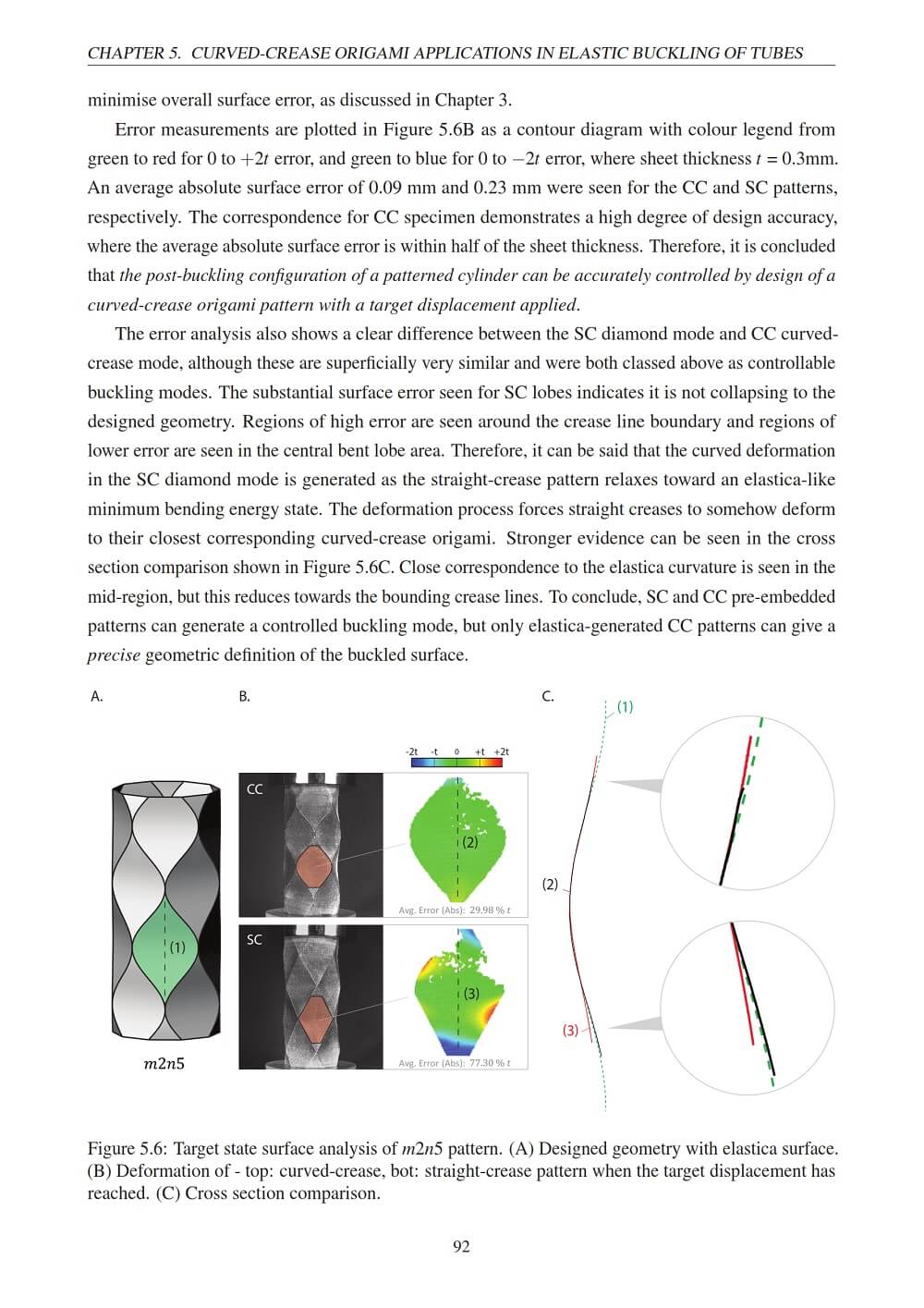 The deformed surface was measured and shown to have a near-exact correspondence to the analytical geometric description. Finally, the investigation into the driving mechanics of the buckling process was closely explored. It was found that the controllable buckling process exhibited a bistable transition from a higher strain energy tubular state to a lower strain energy curved-crease state. Overall, this thesis has made a signiﬁcant contribution to the research ﬁeld of origami engineering and large deformation non-linear mechanics. It offers a strong research platform for curved-crease origami ranging from the fundamental geometrical relations to potential engineering applications. 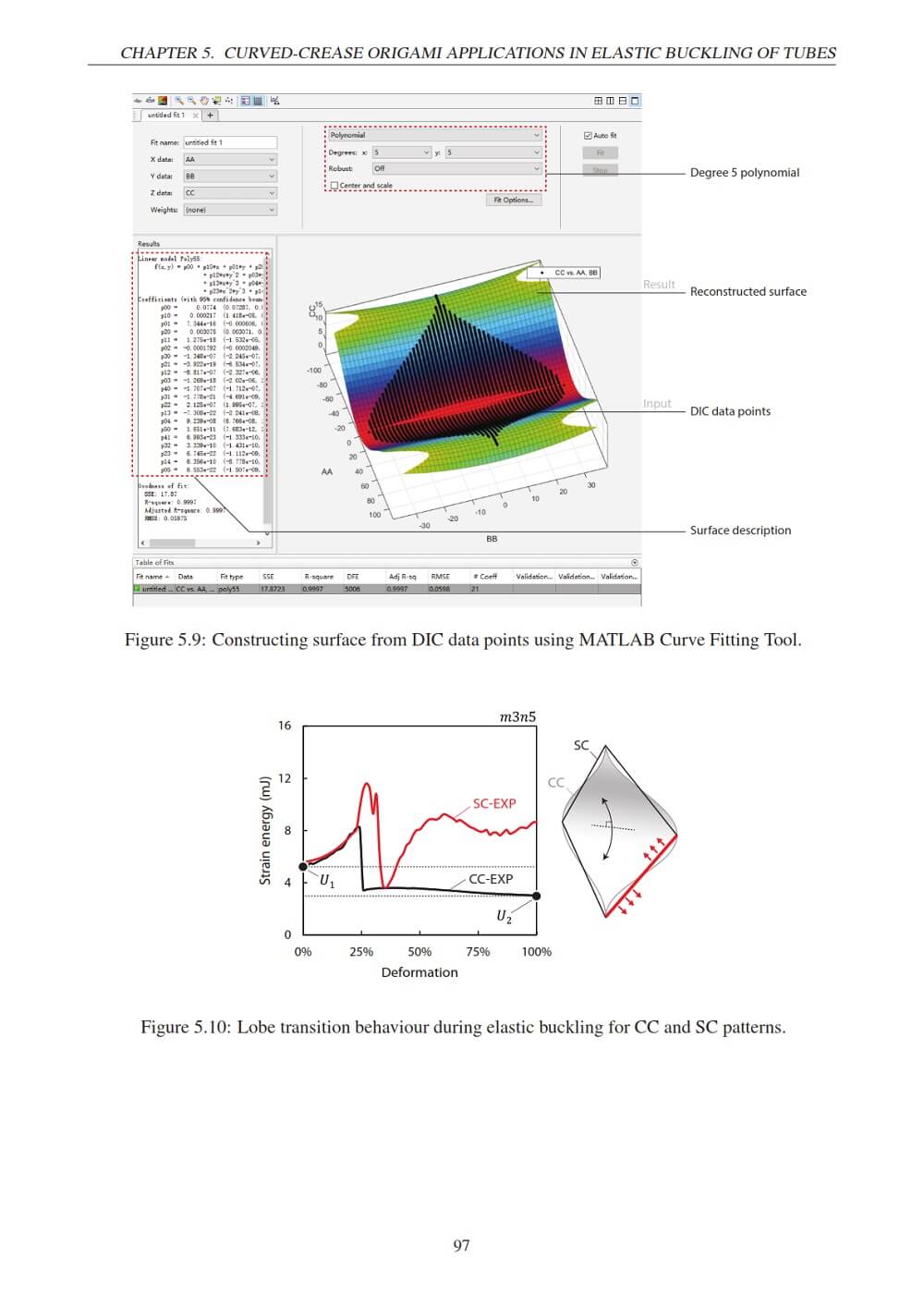 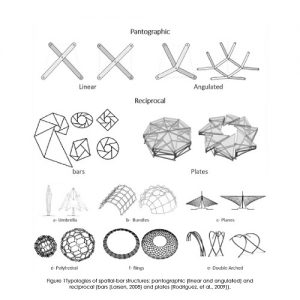 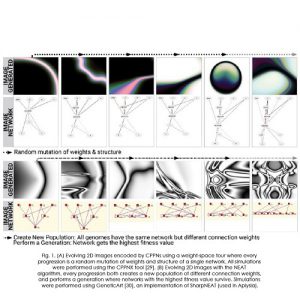 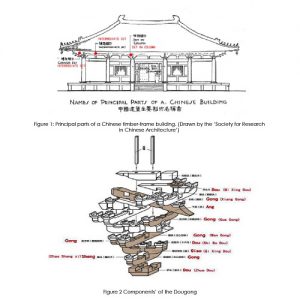 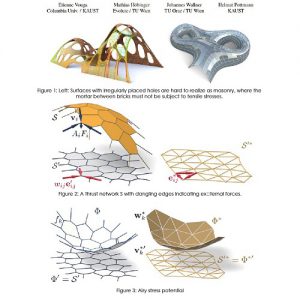 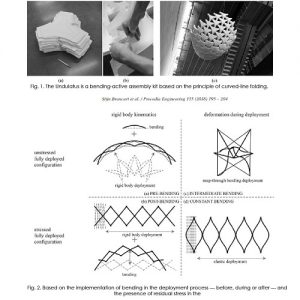 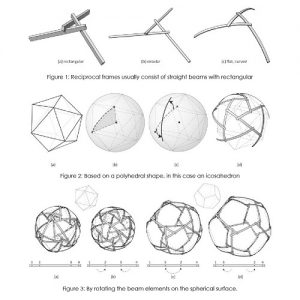 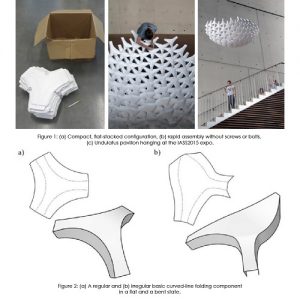 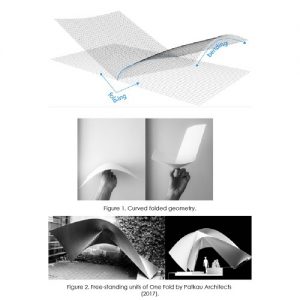 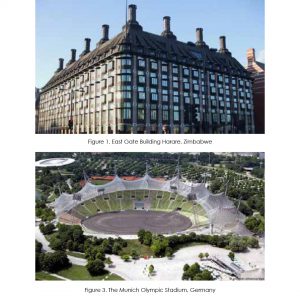 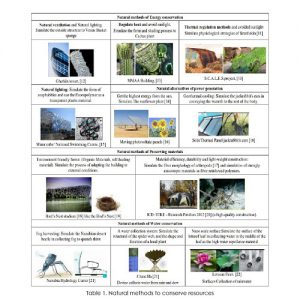 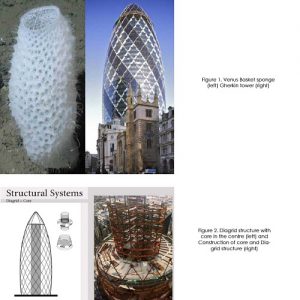 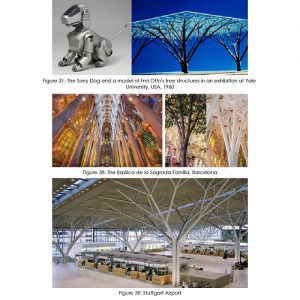 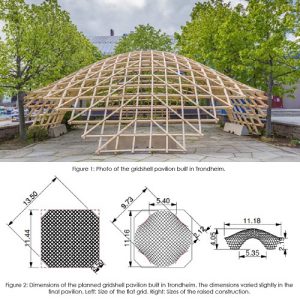 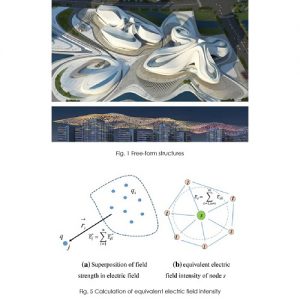 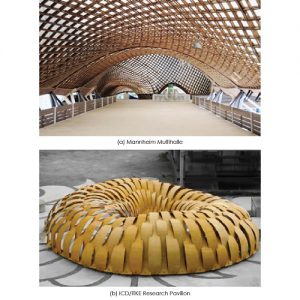 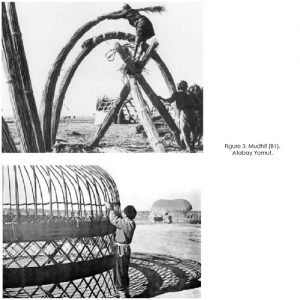 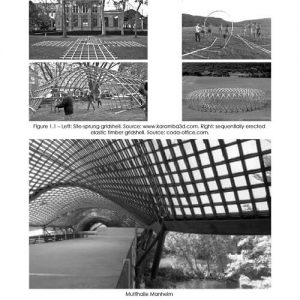 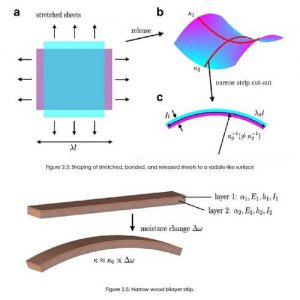 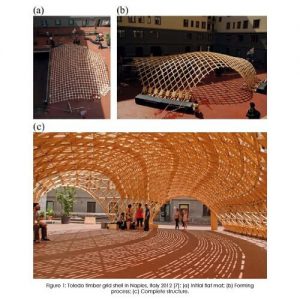 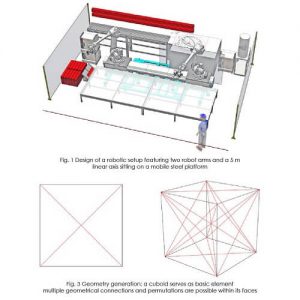