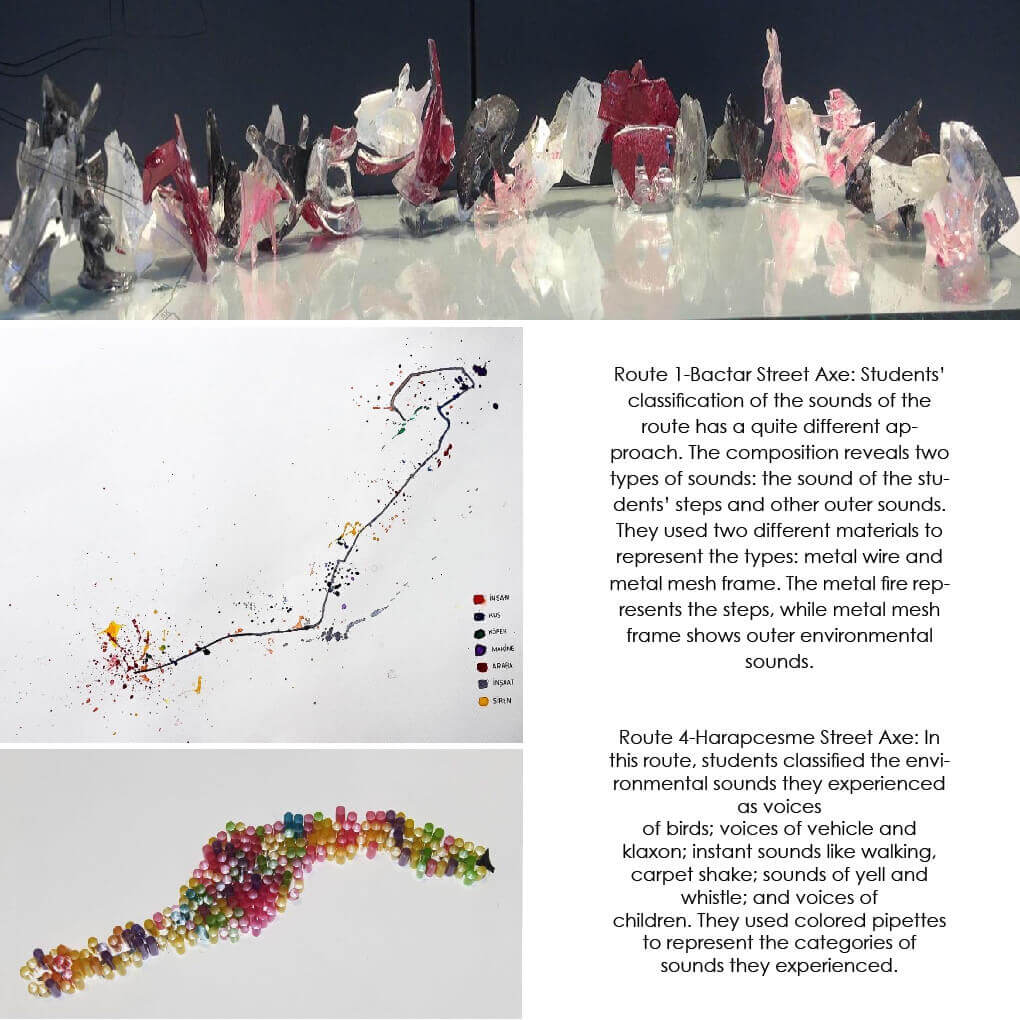 Modern Architecture changed out completely the existing rules of design at the beginning of 20th Century. Architectural styles, canons, typologies were all rejected to start from a tabula rasa in favor for the functionality and rationality. This rejection, on the other hand, ended in the proliferation of diverse design approaches in the architectural form-giving process in the second half of the 20th Century. Nevertheless, the metaphor of the “Crystal” which was also the symbol of German Expressionism and Bauhaus seemed to have a continuing re-appearance all through the ages in architectural history. 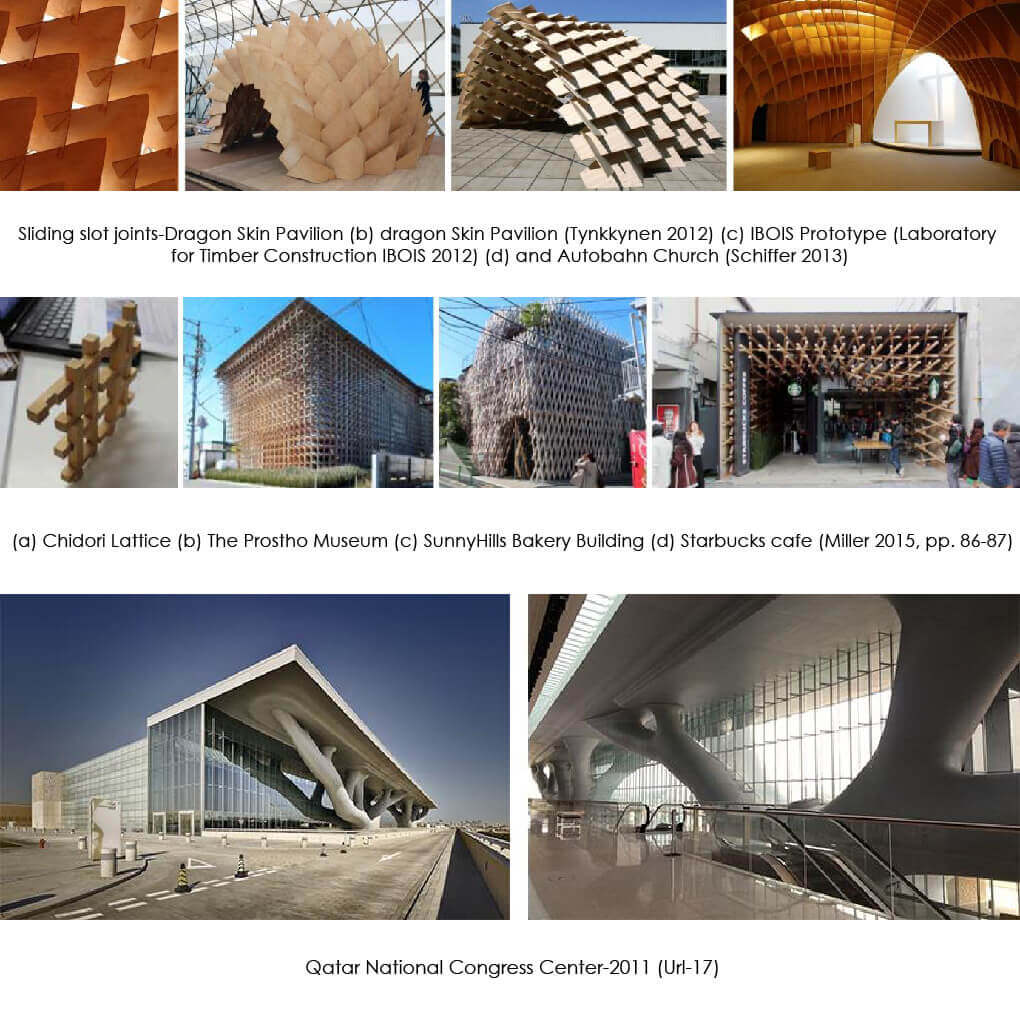 The use of crystal metaphor as an originating idea in the form-giving process to architectural end-product displays a variety of forms either as a mimesis of a perfect geometrical form and/or crystallization or with a metaphorical approach making use of the meaning and the peculiarities of the crystal. The change in the idea of form from perfect prisms to complex forms creates a whole new world of formally and spatially different, fluid crystallized architectural endproducts. Some of the contemporary examples, on the other hand, make use of the crystal form just for the sake of being different from other architectural edifices. In other words, instead of a metaphorical approach reflecting the inherent qualities and meaning of the crystals such as the idealization and perfection of material world, mere imitation of form has been used. Whether it is accepted simply as a form, or as a symbol of perfection and purity, crystals continue to attract architects. 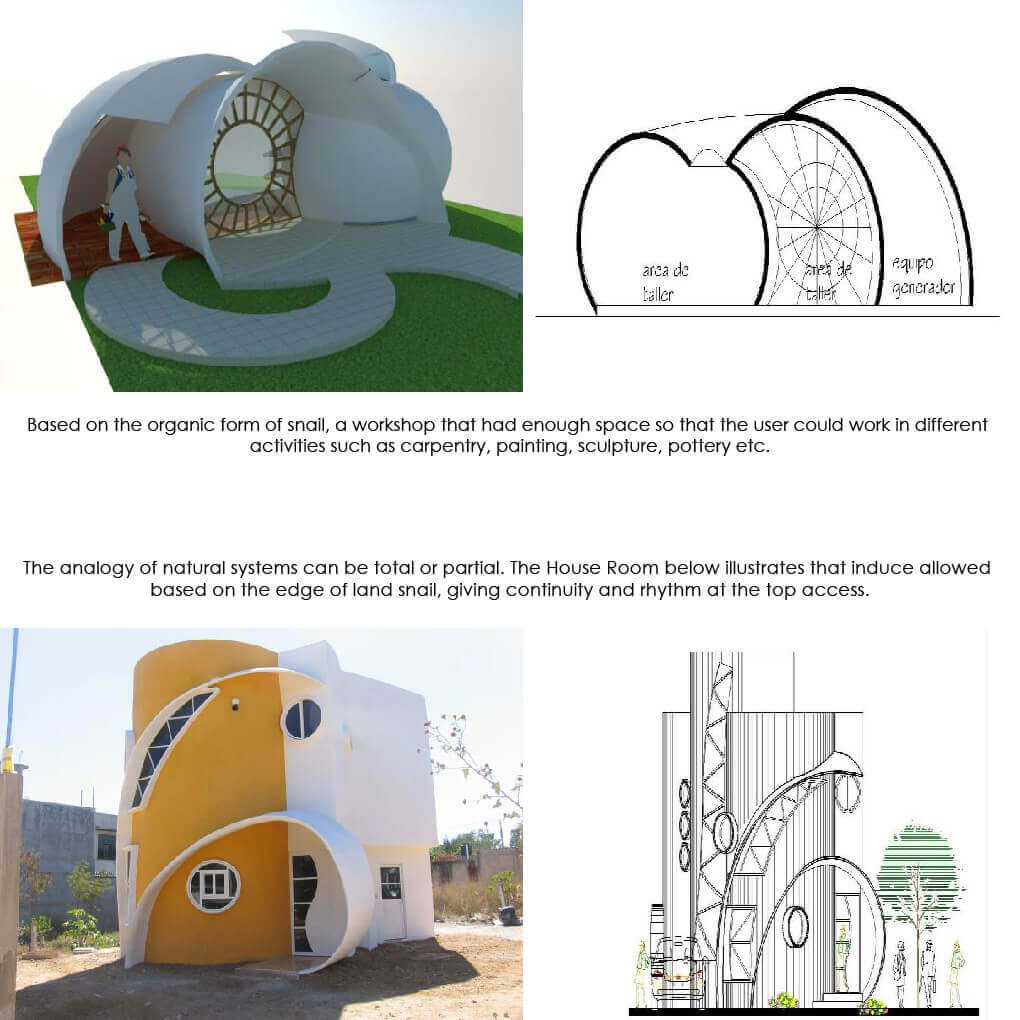 Nature, in one way or another, has always played an important role as the source of inspiration in architecture. In other words, ‘nature’, once a source of form by imitation, has become a source of rationality in the genesis of architectural form by analogy, with its inherent principles discovered by scientific developments in the18th and the 19th Centuries. The importance and the influence of philosophy and literature in this transformation, from imitation to analogy, is an undeniable reality.