Digital Materiality and the New Relation between Depth and Surface 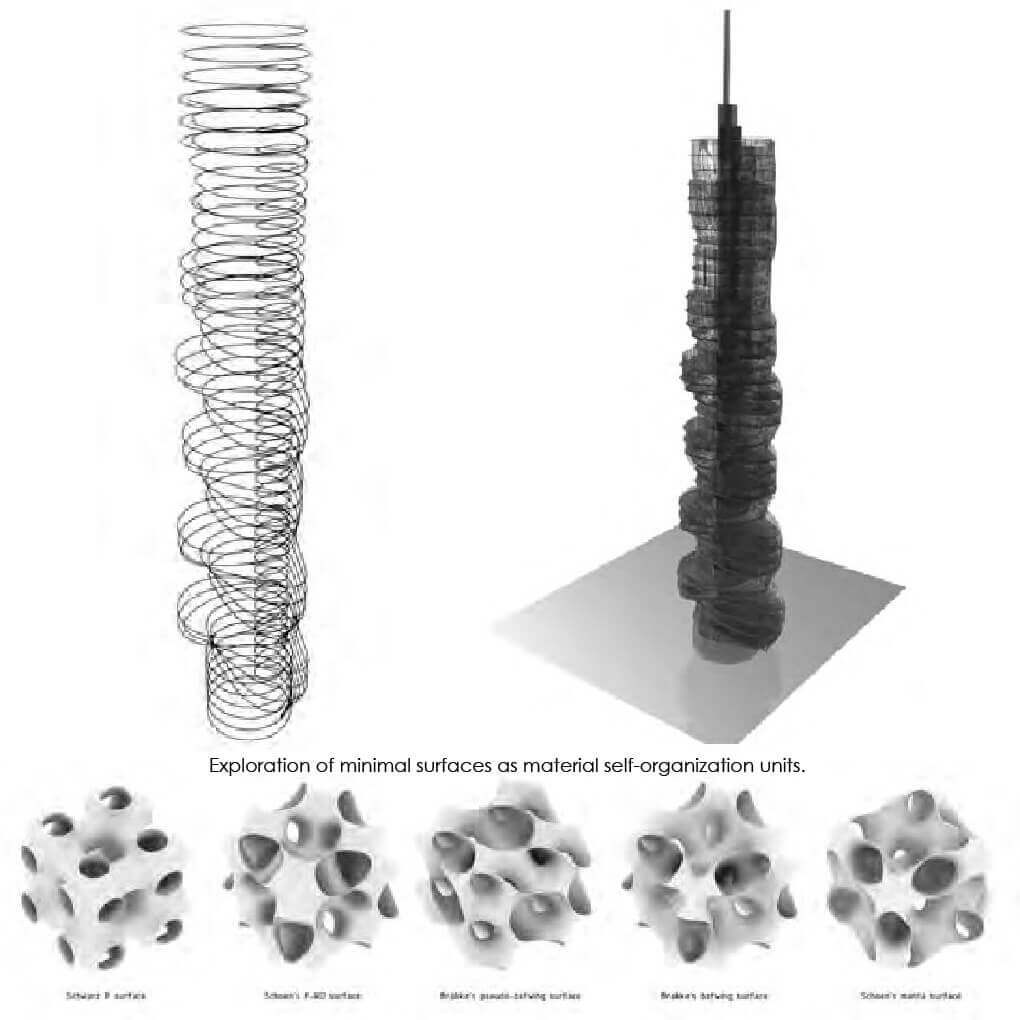 There has been an important break in the polarity between depth and surface caused in contemporary architecture by the rise of a new digital materiality and tactility. On a technical level, this is due to digital techniques linking the design process directly with fabrication, whereas in the level of perception and representation, it follows the aftermath of a renewed claim for continuity based on the abolishment of the traditional spatial dipoles. 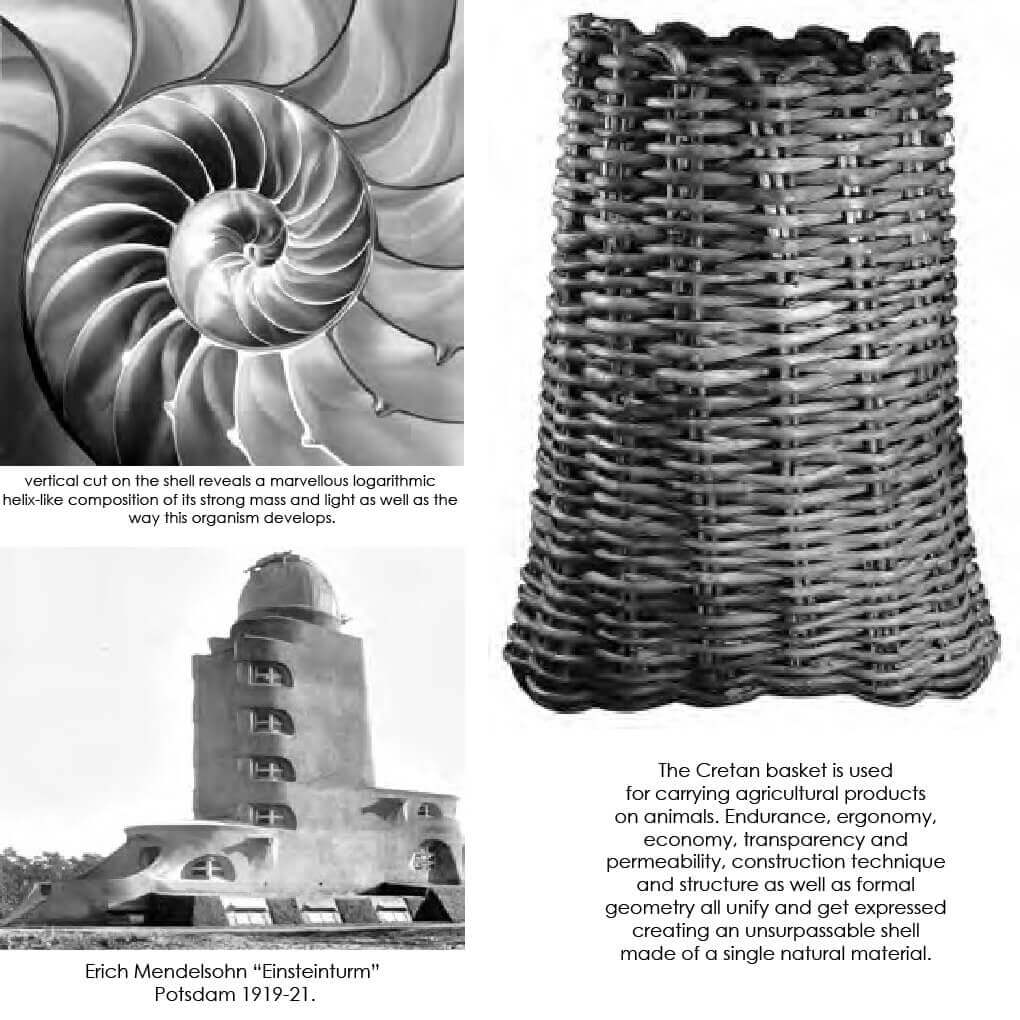 In a broader sense, this shift towards the surface of things as “the deepest side of the world” has to do with a wider socio-cultural change, which has been triggered by postmodern irony and by the wish to “revalorise all values”. The dualities operating as the founding myths of architecture have been widely reassessed by being subjected to arguments on their relative value and on the need to work in-between such poles as form and content, façade/space, man/building, natural/artificial, matter/intelligence, representation/reality, skin/structure and object-subject, to name a few. In fact, new hybrid constructions and concepts have taken their place related to cyborg, augmented reality, virtual experience, ubiquitous computing and information flows, whereas the focus has been turned towards not the opposition among the two traditional poles, but the possible relations, exchange of properties and gradations between them. 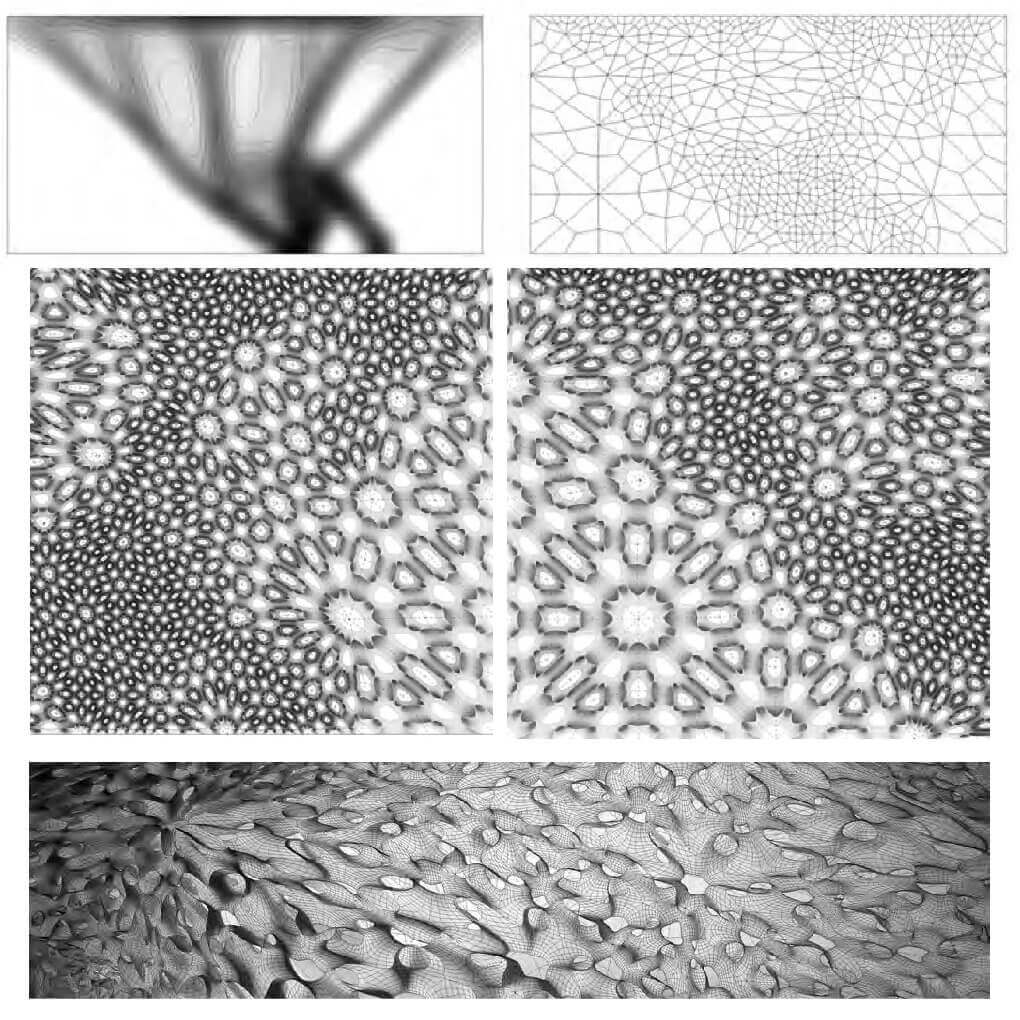 There is a need for a new holistic interdisciplinary look at the issues underlying the new architectural digital culture. Indeed, following a couple of decades of experimentation and a wide spectrum of enchanting applications about the digital, we have well reached the point we can no more either ignore and condemn it, or just celebrate and faithfully apply it. 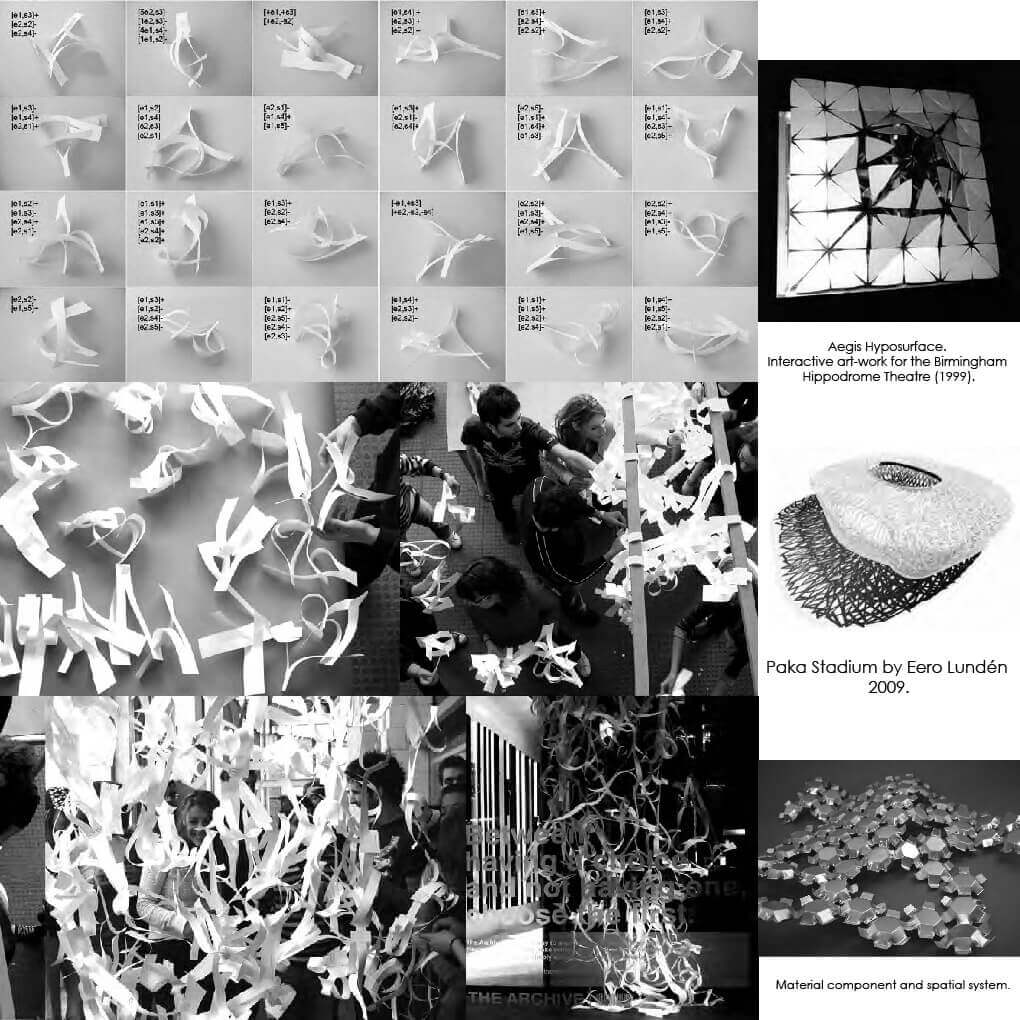 Recent contributions in our knowledge of the properties of the digital and the material have led to a series of developments. First of all, architects, going beyond issues of formal geometry and representation, have opened a whole new array of potentialities regarding a more holistic and firm grasp of all three aspects of the Vitruvian definition of the architectural condition. Construction (structure and skin), aesthetics (form and human perception) and function, all three terms have been both individually enriched with new meanings and dimensions, while stronger bonds have developed among them. 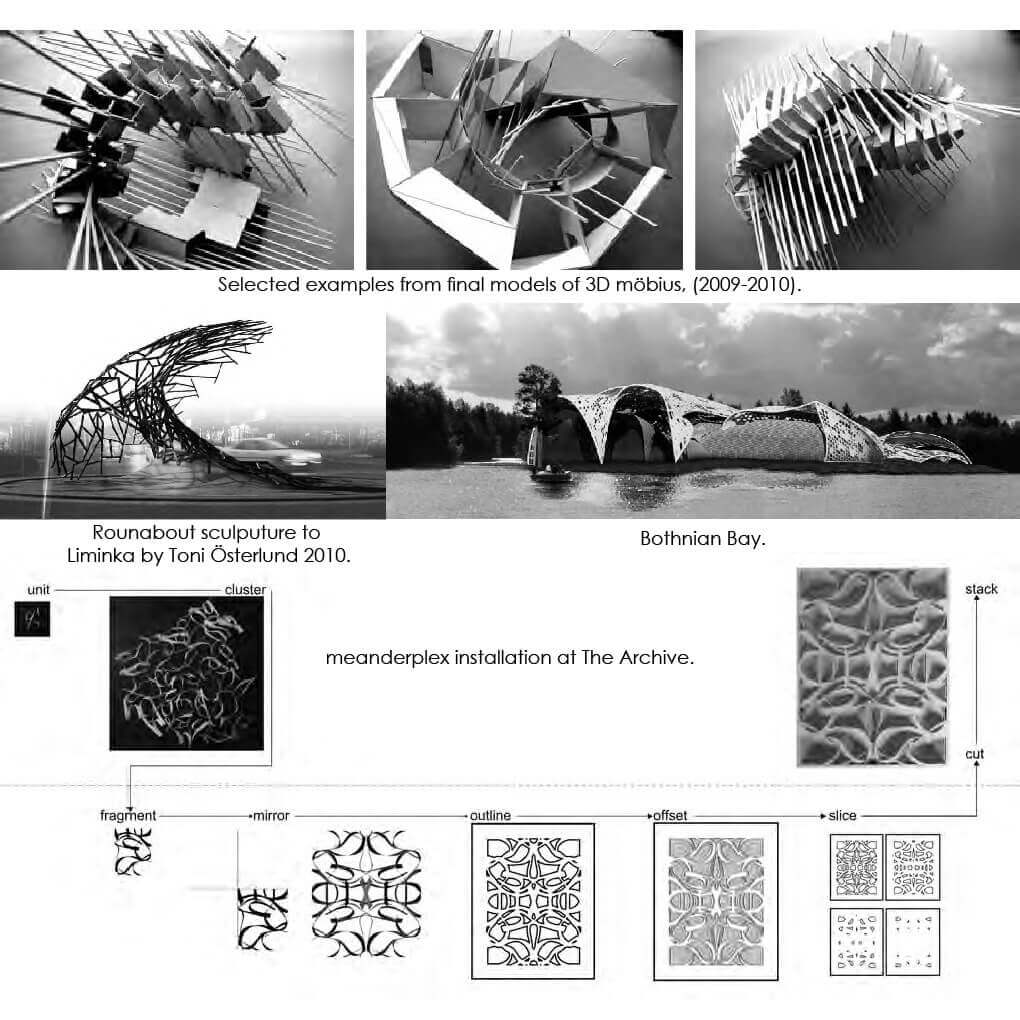 New hybrid materials, custom-made fabrication software, revolutionary non-standard structures, responsive patterns and adaptive epidermis, non-Euclidean geometries of complexity and computer generated programs, having interfered in a drastic way the ecologies of young architectural innovative practices and uneasy academic agendas, have fertilised a somehow radical, albeit somewhat careful, discussion on the design process itself and, therefore, have added value to our own awareness of the architectural endeavor.

Getting closer to the possibility of a conclusion, we could not but mention the limits of the attempt defined by this book. This is merely highlighted by an appendix where a set of another possible directions for the further research necessary are included. The initial questions put forward by this project have also triggered some more informal reactions by a dynamic set of new researchers and architects who have channeled ideas programmatically relating the notions of surface, depth, materiality and immateriality towards areas such as photography, public memory, communication and transport networks, housing and lifestyle, museum studies, psychology, fashion and IT. It is only for the benefit of architecture if it is included in the ongoing socio-cultural discourse also in connection with other areas of human knowledge and creativity.