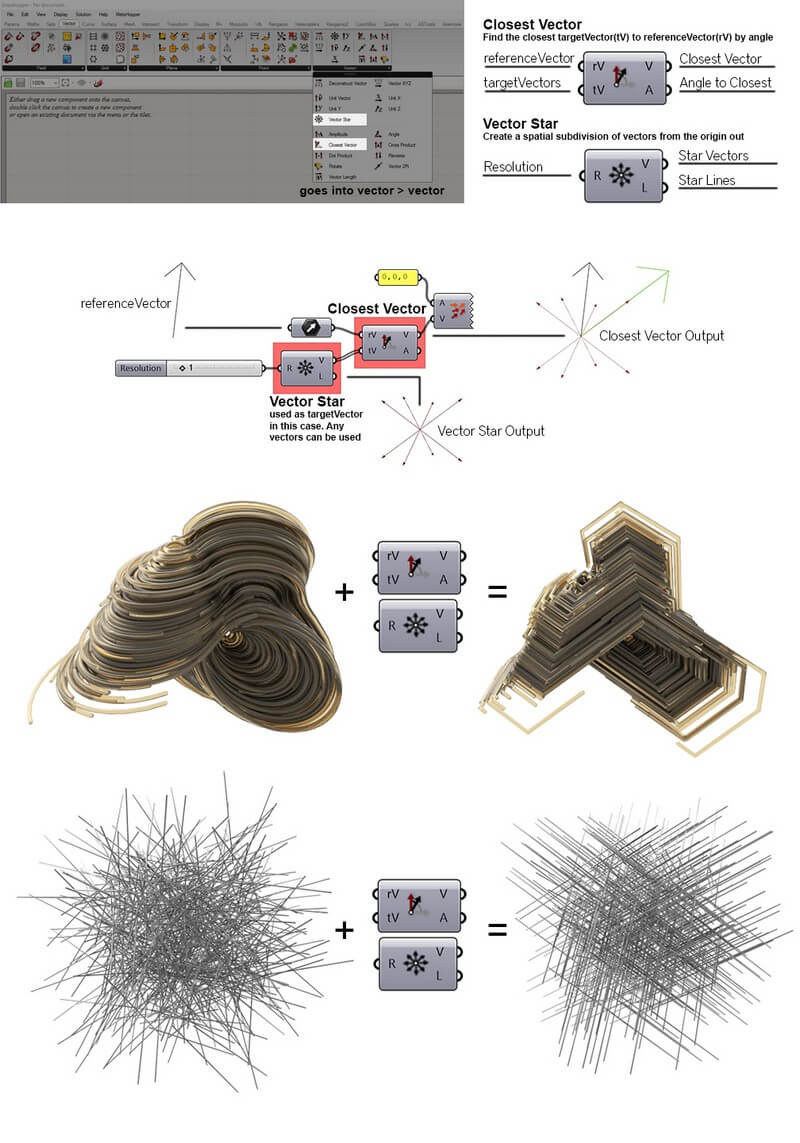 Discrete Vectors by ekimroyrp is a set of components that are now a part of Pufferfish and will be updated there. Components for making discrete vectors out of continuous or random vector sets. Good for matching vectors to other closest predefined vectors to give curves, swarms, and flowlines that straight line aesthetic. 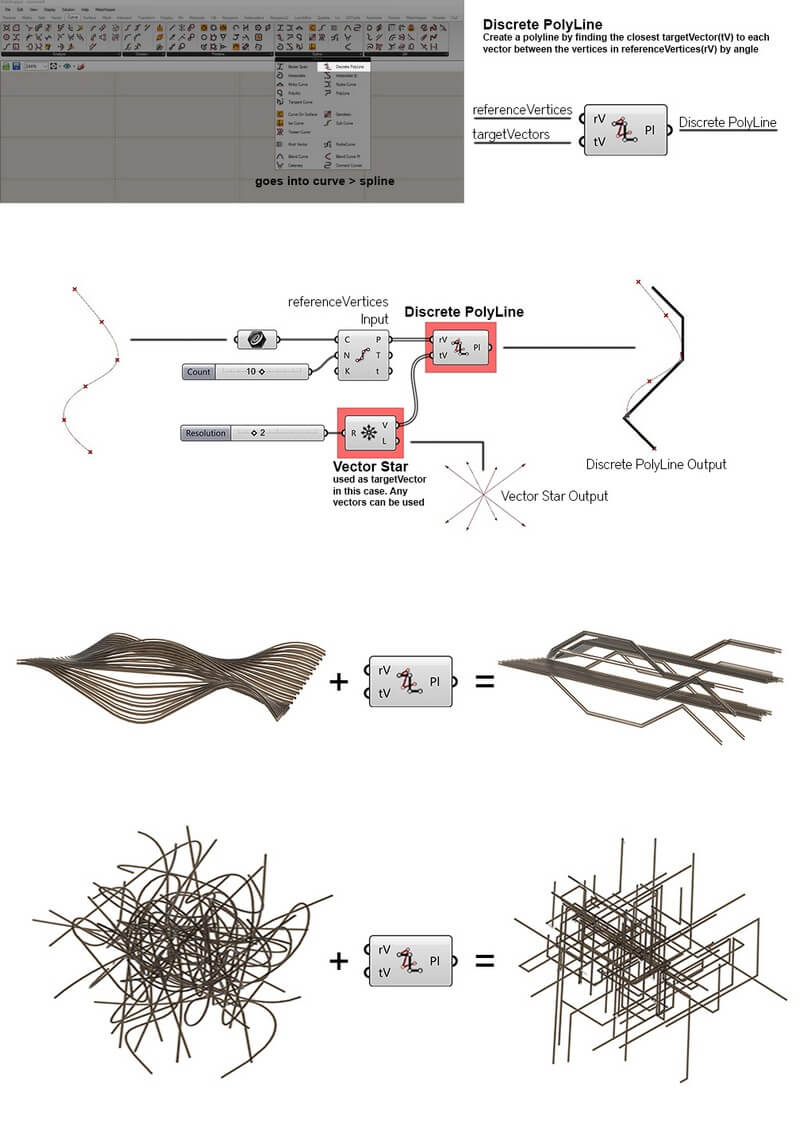 Works really well with plug-ins like Anemone and Boids Library, by inputting the result vectors into the rV input of the “Closest Vector” component, and the “Vector Star” into the tV input. “Closest Vector” and “Vector Star” will appear in the Vector > Vector tab. “Discrete PolyLine” makes any set of points into a polyline composed of discrete segments which align to the closest tV(targetVectors) and maintains the original lengths. “Discrete PolyLine” will appear in the Curve > Spline tab. 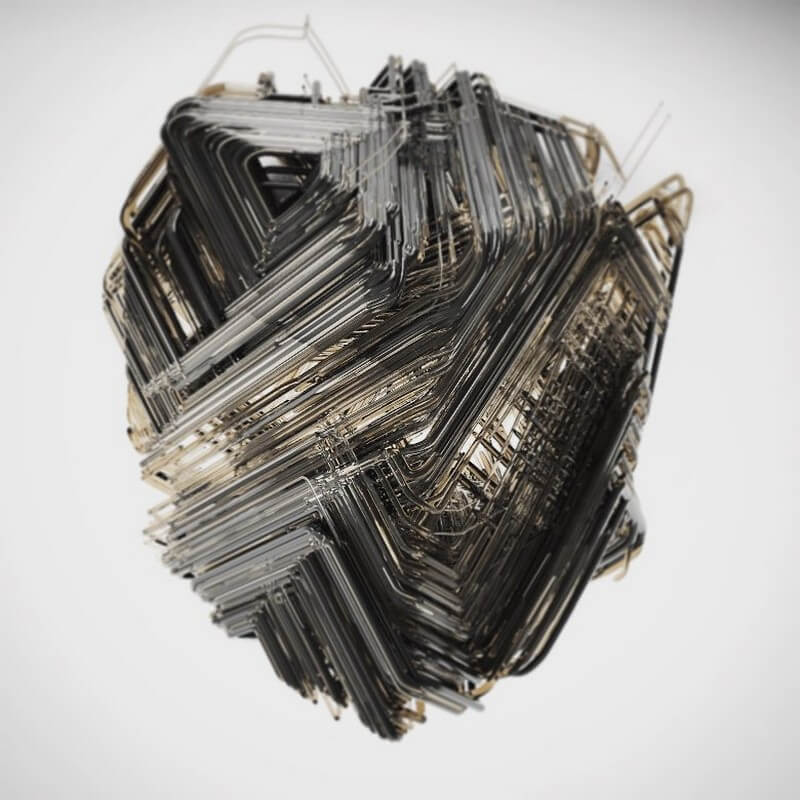 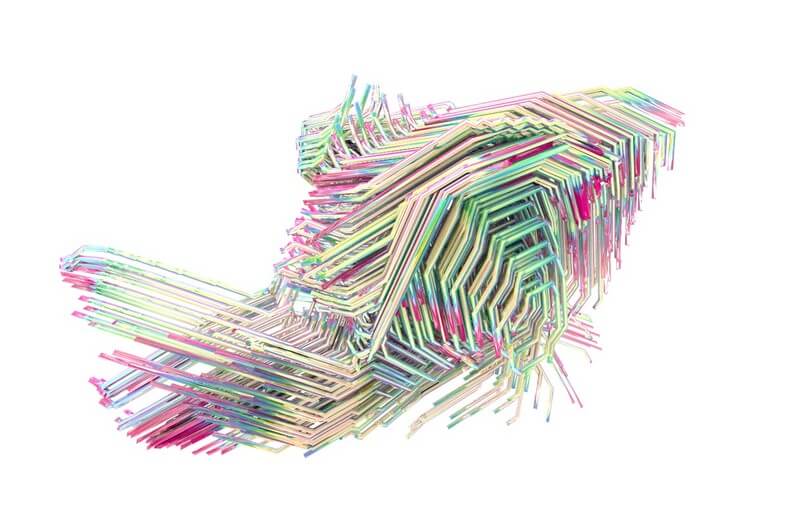 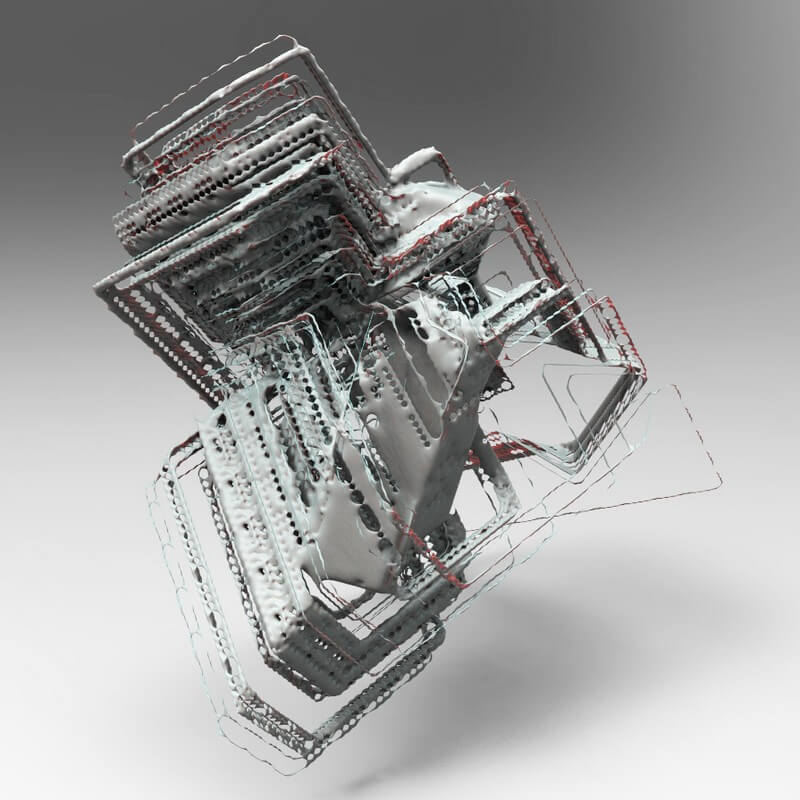