FABRICATIONS FOR THE EVOLVING REALITIES 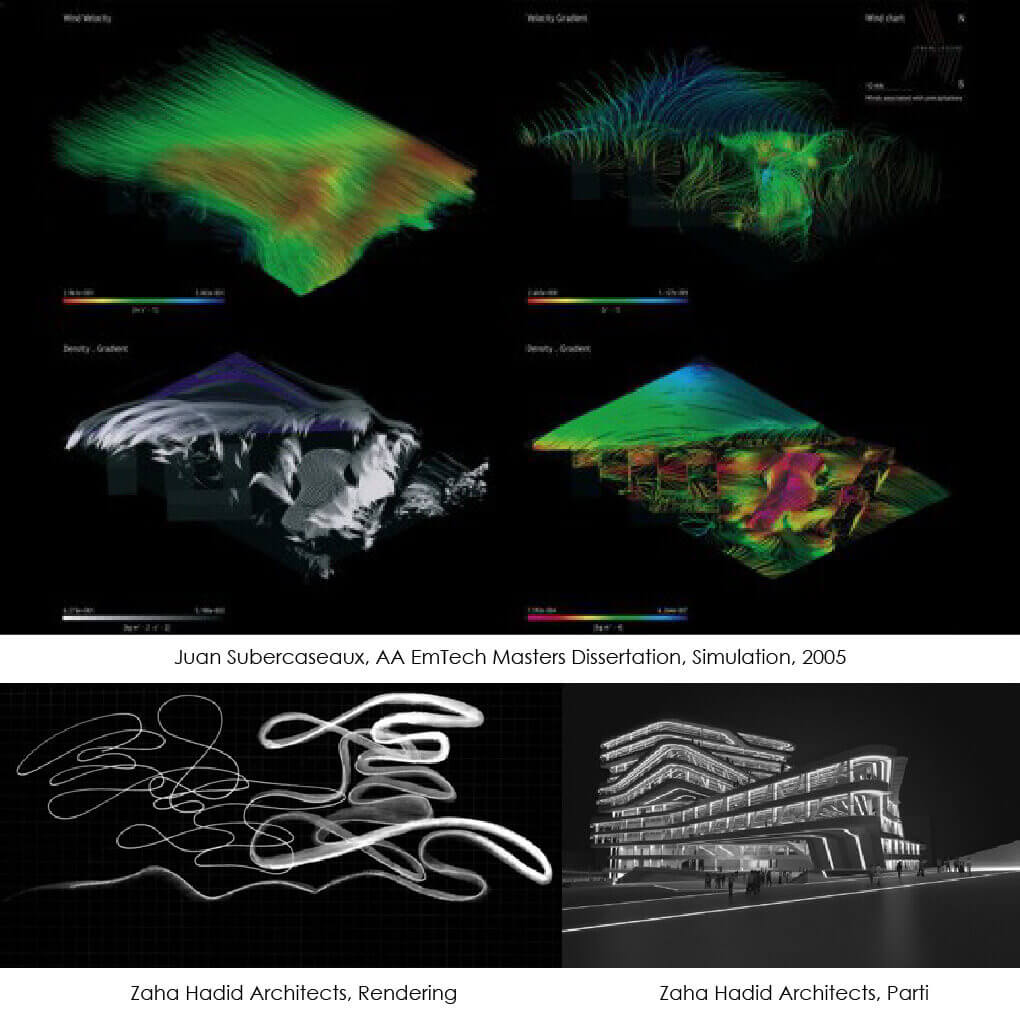 This thesis addresses the most recent developments in the cultural and technological discourses, specifically the increase of online presence and physical absence,7 the rise of migration and the desire for self-sufficiency. The goal of this thesis is to explore comprehensive schemes involving various small-scale fabrication processes, lightweight, transportable structures and interactive design. It is also a form of discussion about the interconnectedness of architecture, technology and nature conducted through the prism of critical biomimicry. The current tendency toward migration and the autonomic paradigm will be translated into architecture as a transportable, open source DIY kit designed by architects, modified by clients, uploaded with an operating system, assembled by clients and serviced by architects. This approach demands a revision of the professional architectural roles, thereby transforming an architect into a network designer, hacker or moderator. 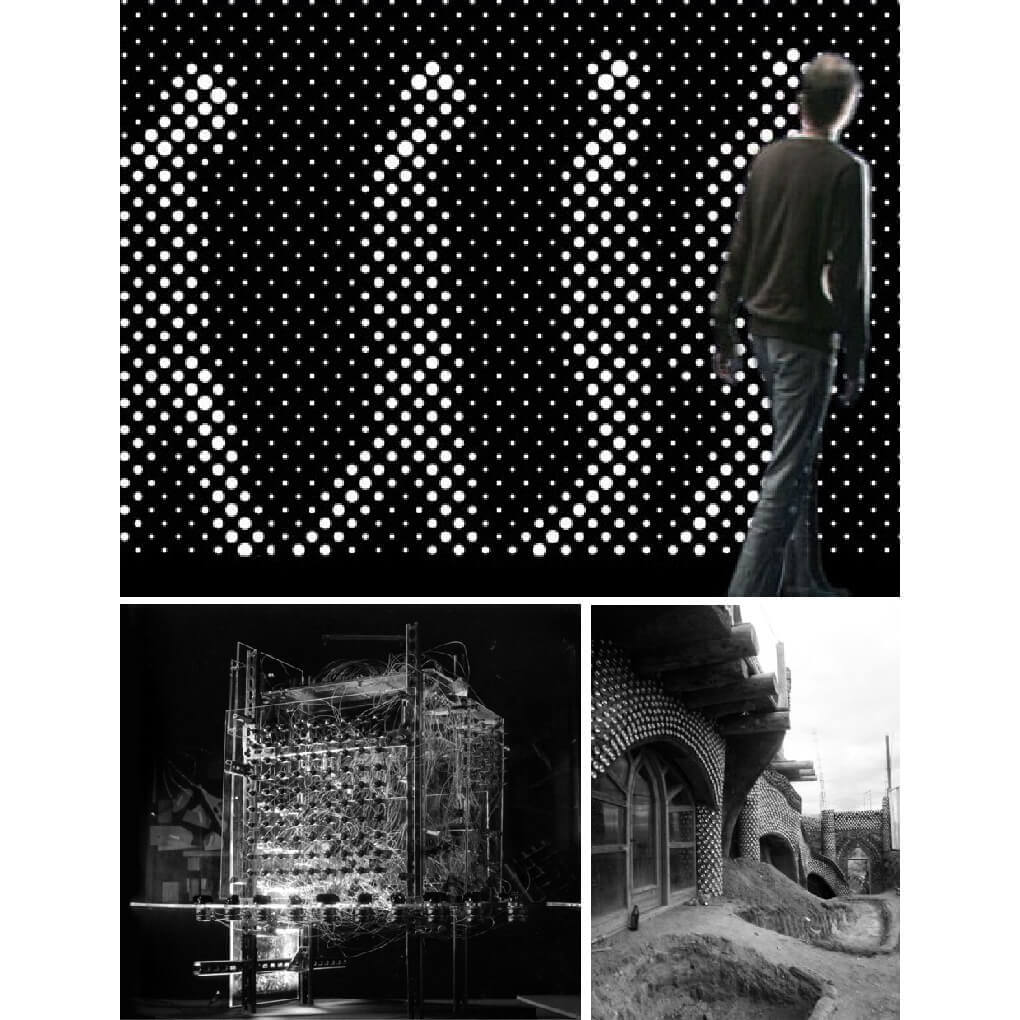 The methodology includes the study of fabrication techniques enabling interactivity. Some of the active responsive techniques were tested and explored, such as MEMS (Micro Electromechanical Systems). Experiments were conducted with systems that react to environmental forces such as stress, temperature, UV light and moisture content. Particular materials that are currently available for testing are memory-shape alloys (Flexinol/Nitinol), memory-shape polymers, polymer microspheres and photodynamic materials.

The recent decade has seen numerous attempts at scrutiny of the architectural profession from within, which makes one question whether architecture as profession had suffered a derailment from the ethical path of architecture as discipline. The work of both Rem Koolhaas and Rene Spitz dissects the profession only to reveal a commercially oriented, signature style selling formalist (star architect) that presides at the top of the architectural hierarchy. The concept of authorship over form became fundamental for the star architect’s professional vitality due to the visual effect-driven nature of the product itself, the economic value of which is closely tied to the name brand. It is impossible to explain otherwise why the illusive concept of authorship has not only become a plague of the profession, but moreover, is being promoted by awards like the Pritzker Prize that disseminate the fictional image of the architect as individual creator who whimsically conjures up buildings using the power of imagination.