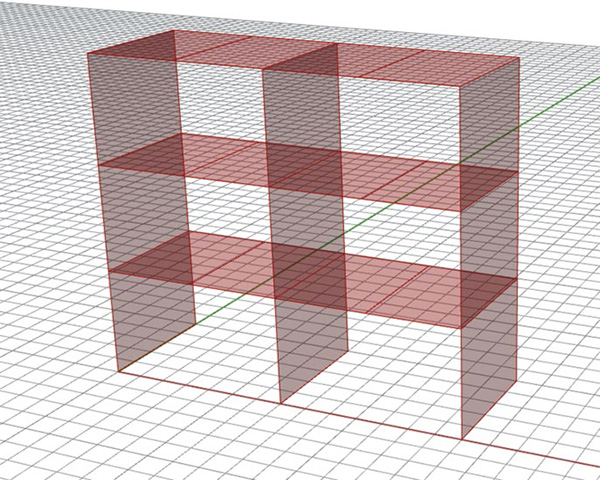 Fig. 5 Surfaces are not covered here

This paper discusses how using Grasshopper as a parametric design tool can be applied by structural engineers to improve well-informed decision making, when designing a steel structure. Finally, worth mentioning further possibilities parametric design workflows can bring are discussed such as optimisation strategies, optimising sustainability and including structural connections in the parametric model.

Fig. 6 Lines must reach from node to node, curves are discretised

Parametric design is a phrase which is becoming more prevalent in the Architecture Engineering and Construction industry (AEC). It allows the designer to generate and analyse multiple variants, which speeds up the decision-making process and drastically increases the capacity of the work of an engineer. In making better informed decisions, parametric design is inevitably becoming a fundamental skill for structural engineers. 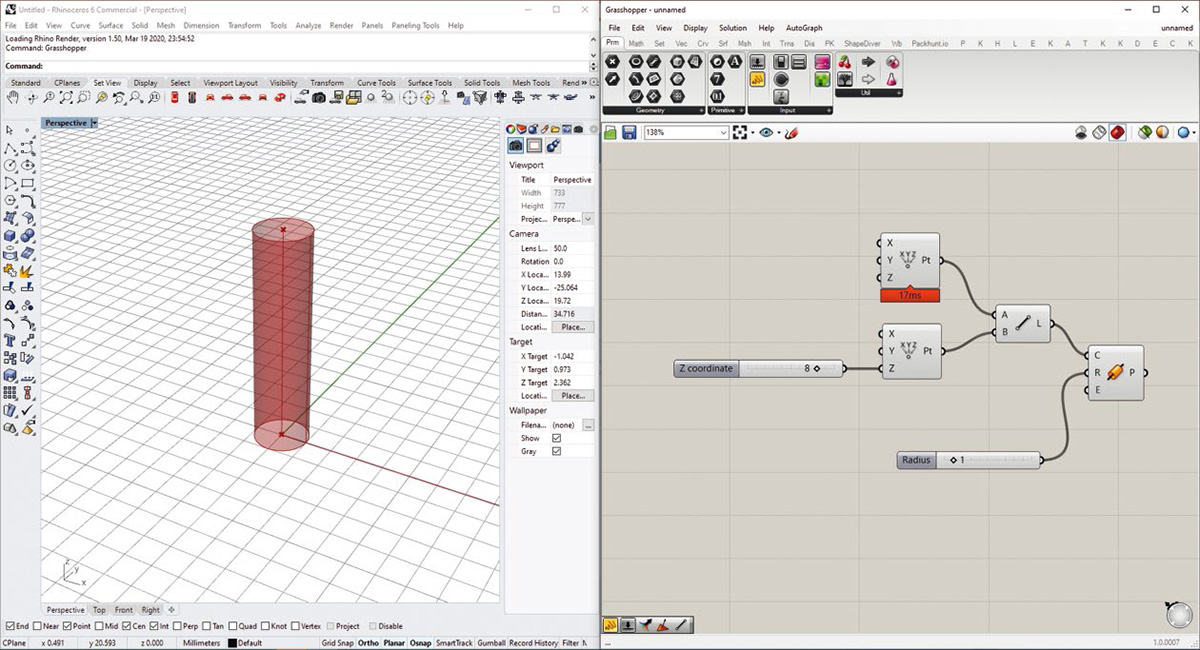 Fig. 7 Series of steps needed to generate a parametric tube

Fig. 9 Discretising the arc into multiple line-segments; a) computational plan, b) Grasshopper components

Forming a network of logic where the output of one component serves as the input for the other. This network of logic processes input into a defined output. Compared to conventional programming, visual programming is significantly more intuitive, making it relatively easy to learn for beginners. 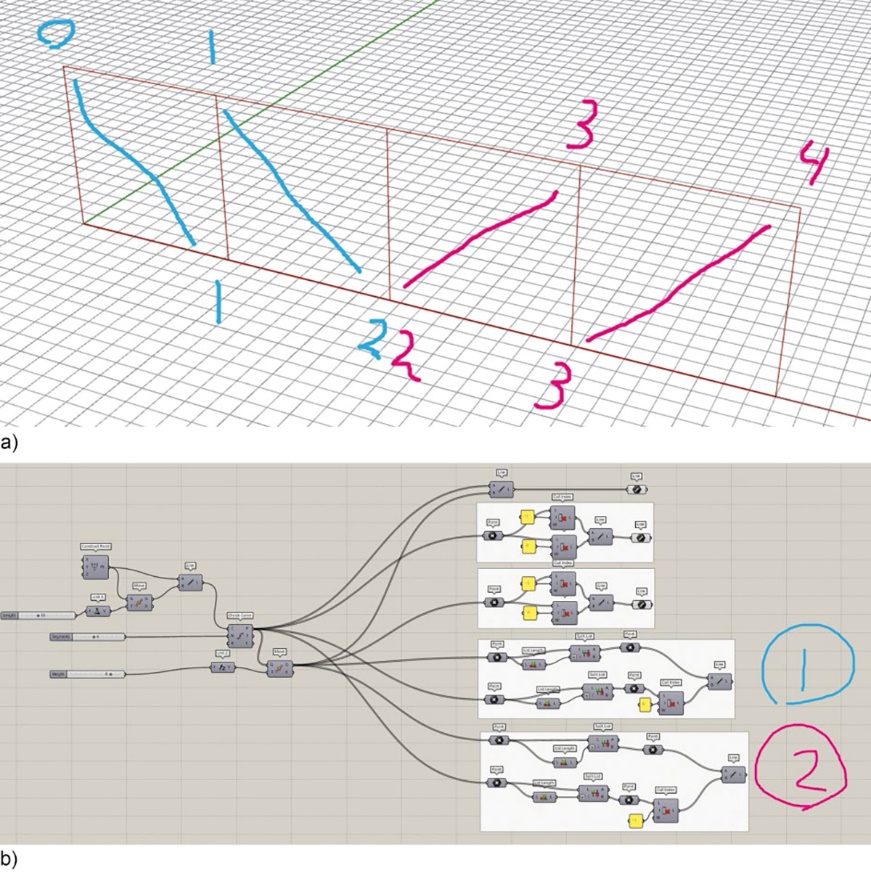 Fig. 10 Creating the point grid of the truss; a) computational plan, b) Grasshopper components

Visual programming software, like Grasshopper, have many different types of applications. This paper focuses on how structural engineers can use Grasshopper to design steel structures. These steel structures are often described by using points and lines.

We shall further focus here on such geometries. Hence surfaces, which are often used to describe concrete structure, as displayed in, will not be covered here. Although, having good basic knowledge about simple lines structures will make it easier to learn how to work with more complex geometry such as surfaces. 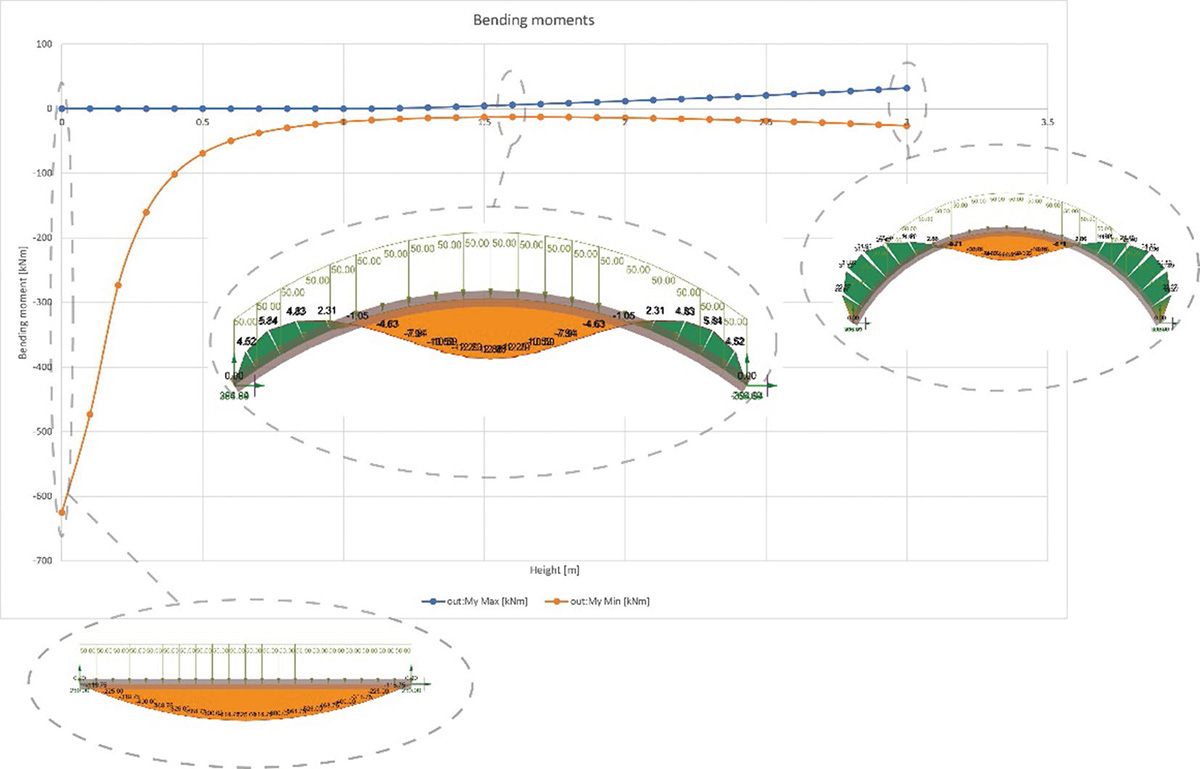 All geometry discussed in the examples of this paper, shall be created to be compliant for finite-element-method-calculations. This means a different approach is used compared to simple drawings with a generic CAD program. Firstly, lines are defined from node to node. Typically, in a CAD tool drawing a straight line will be a single straight-line segment, see truss in. 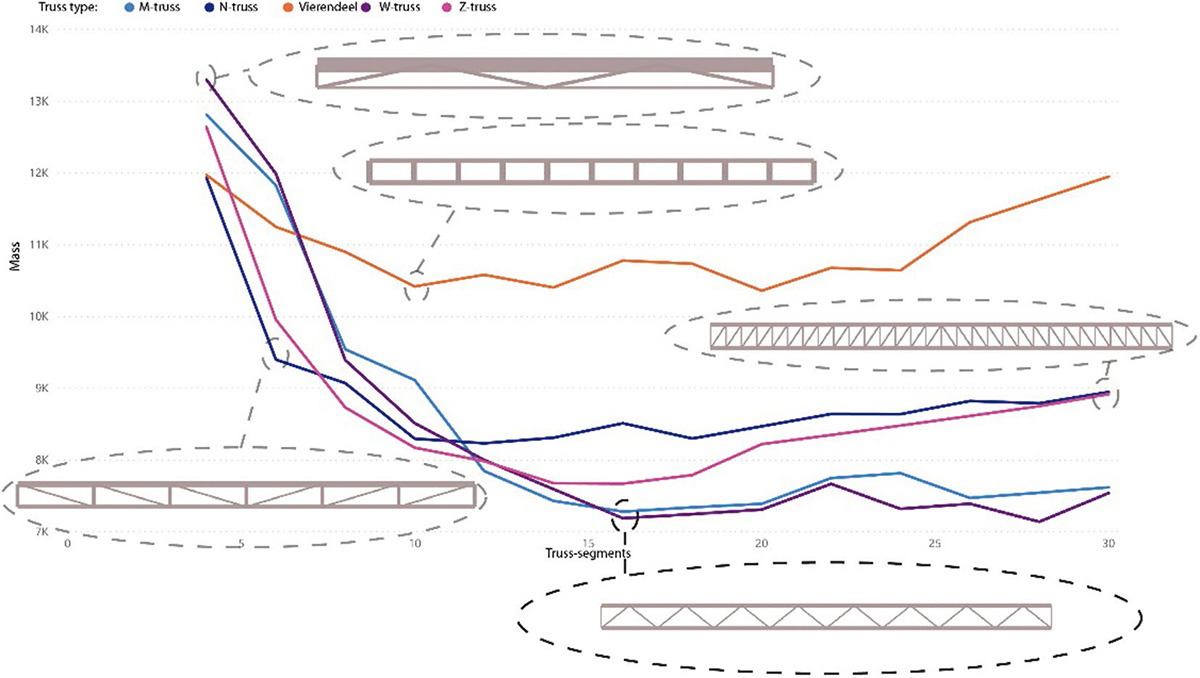 This prevents that the intersection nodes are being found and will result in the truss not behaving as desired in the analysis. Secondly, in finite element packages curves do not exist, there are only (straight) 1D elements. Therefore, when an arch is modelled, this arch must be discretised into multiple line segments.

Visual programming can offer the engineer a useful extra tool. Due to the large number of plug-ins available, parametric design brings many possibilities in search for better solutions in design projects. Making use of its full potential requires training, especially improving how complex structures can be broken down into a sequence of logical steps.

To give the industry the possibility of implementing these new possibilities Bouwen met Staal organises English courses in parametric design bi-annually. Planned dates of upcoming courses can be found on the Bouwen met Staal website.