Fig. 1. The GUI for the Grasshopper parametric system. The variables are shown in the purple boxes on the left and are connected to the shape generating functions. The output design is on the right.

Traditional CAD tools generate a static solution to a design problem. Parametric systems allow the user to explore many variations on that design theme. Such systems make the computer a generative design tool and are already used extensively as a rapid prototyping technique in architecture and aeronautics. Combining a design generation tool with an evolutionary algorithm provides a methodology for optimising designs.

This works uses NASA’s parametric aircraft design tool (OpenVSP) and an evolutionary algorithm to evolve a range of aircraft that maximise lift and reduce drag while remaining within the framework of the original design. Our approach allows the designer to automatically optimise their chosen design and to generate models with improved aerodynamic efficiency.

Parametric systems are changing the conceptual design process in the same way spreadsheets changed finance. Both operate on the same principle. The user defines the relationships in a system and then changes variables in that system to rapidly explore alternative possibilities.

Instead of manually creating a CAD model by dragging and dropping components, the parametric design is specified using variables and functions. Just as changing the value in a cell causes the spreadsheet to recalculate all related values, changing a variable that defines part of a model will adapt all the connected components so as to maintain a coherent design. Although there is a longer lead time to implement the initial model, once it is encoded the user can easily create endless variations on the original. 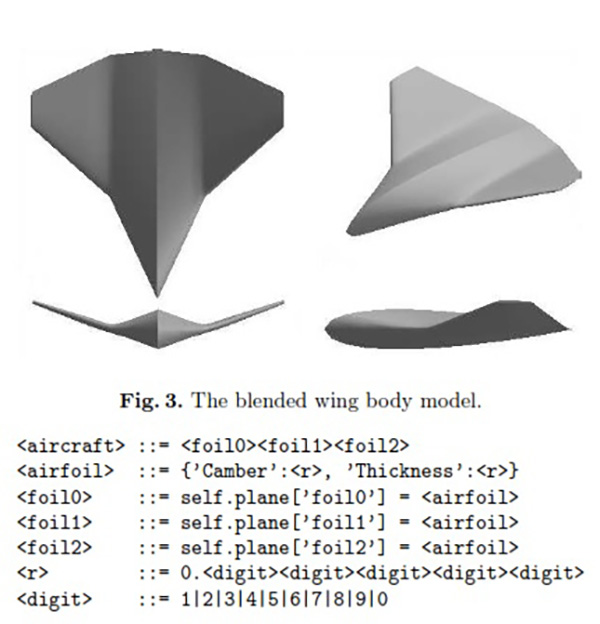 Fig. 4. The encoding used to describe the camber and thickness of each airfoil on the wing.

Poor representations generate designs that are invalid (internal faces, unconnected parts), infeasible (wrong scale) or missing the desired functionality. Creating a suitable representation is a difficult task that requires knowledge of both programming and of the specific domain. 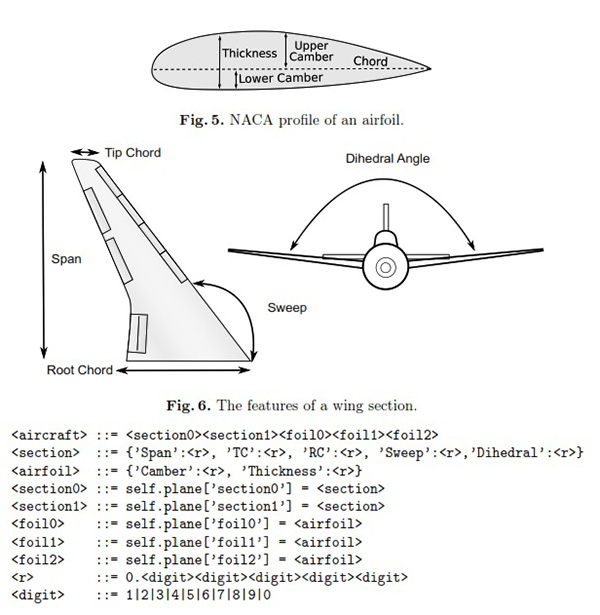 Fig. 7. The encoding used to vary each section and airfoil of the wing. Table 1. Experimental Settings.

The designer provides the initial model and specifies the range limits so as to generate appropriate variations of their design. Parametric models make evolutionary optimisation directly accessible to the designer and allows them to use their domain knowledge to create a representation that generates feasible designs.

Fig. 9. Airfoil optimisation in order of increasing lift. The overall shape of the design remains the same

Parametric design defines the relationships between components in a design. Generating a model consisting of hierarchical and geometric relations allows a exploration of possible variations on the initial design while still limiting the search space.

Instead of manually placing and connecting components as is done in traditional CAD, component generating algorithms are linked with user definable variables. Defining the relationship between the components prevents invalid design generation. A change to one component will automatically effect a change on any connected component.

Fig. 10. The change in average lift/drag during the course of the run

A parametric system allows the designer, not the programmer, to specify the design to be evolved. The experiments showed that the level of design optimisation could be varied. Specific components of the model can be optimised or the model can be used as the basis for generating entirely different aircraft configurations.

Although the sample size of the experiment is too small to draw any significant conclusions, initial results indicate that this representation is capable of being optimised. Even in experiment where brute force approaches performed comparably to evolutionary approaches, both generated designs that outperformed the original parametric model.

This approach could be potentially applied to any existing parametric design to generate optimised solutions, turning the computer into an active design tool in the conceptual design process.