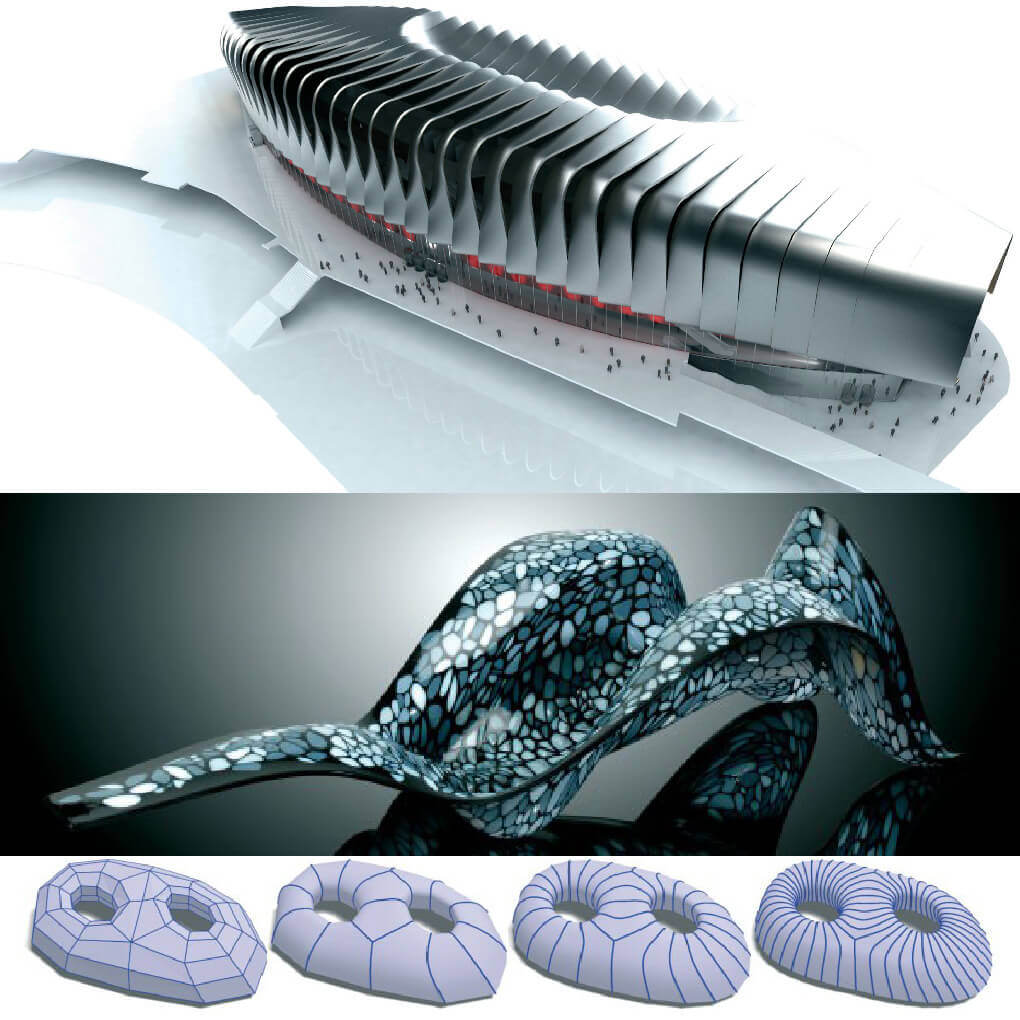 The old order of standardised design and its established processes no longer hold sway; contemporary architectural design can now be characterised by irregularity, and an appetite for producing customised non-standard, complex, curvilinear forms. The shift in design and production technologies requires a seamless design approach that fully acknowledges the interdependence of design and fabrication. 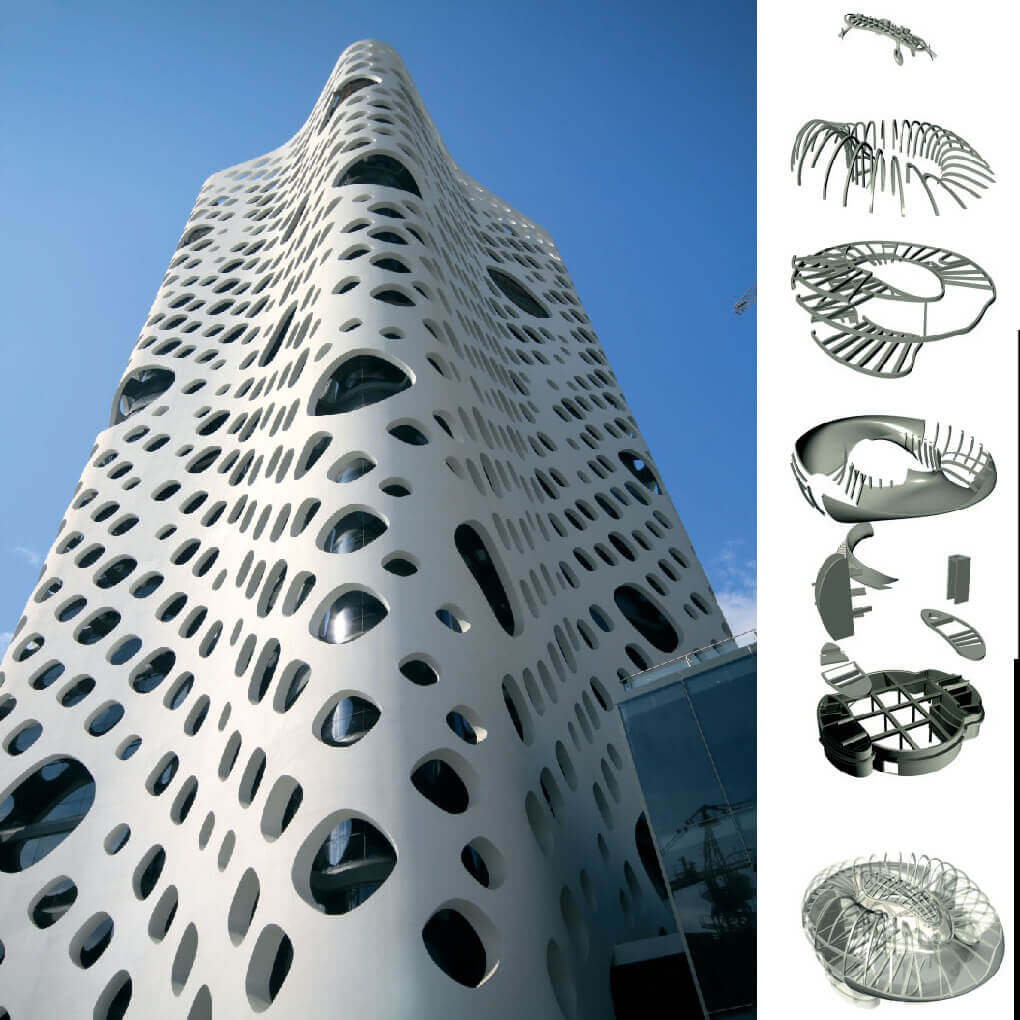 The structural engineer is no longer the fixer brought in during the late design stage to make a design work, but integral to the earliest generative stages. Design is no longer wholly dictated by form with structure following behind; structure becomes integral to form-finding. This message provides a refrain across the issue, and is most clearly articulated by Hanif Kara of Adams Kara Taylor (AKT), who calls for early input for engineers at conceptualisation stage. Dominik Holzer also describes the Optioneering research project undertaken between the Spatial Information Research Lab (SIAL) at the Royal Melbourne Institute of Technology (RMIT) and engineering fi rm Arup to explicitly investigate the capability of new forms of collaboration between architects and engineers. In her article, Neri Oxman takes the paradigm a step further and advocates the inversion of form–structure–material, placing material squarely first in the design sequence and making it the driver of structure and then design. 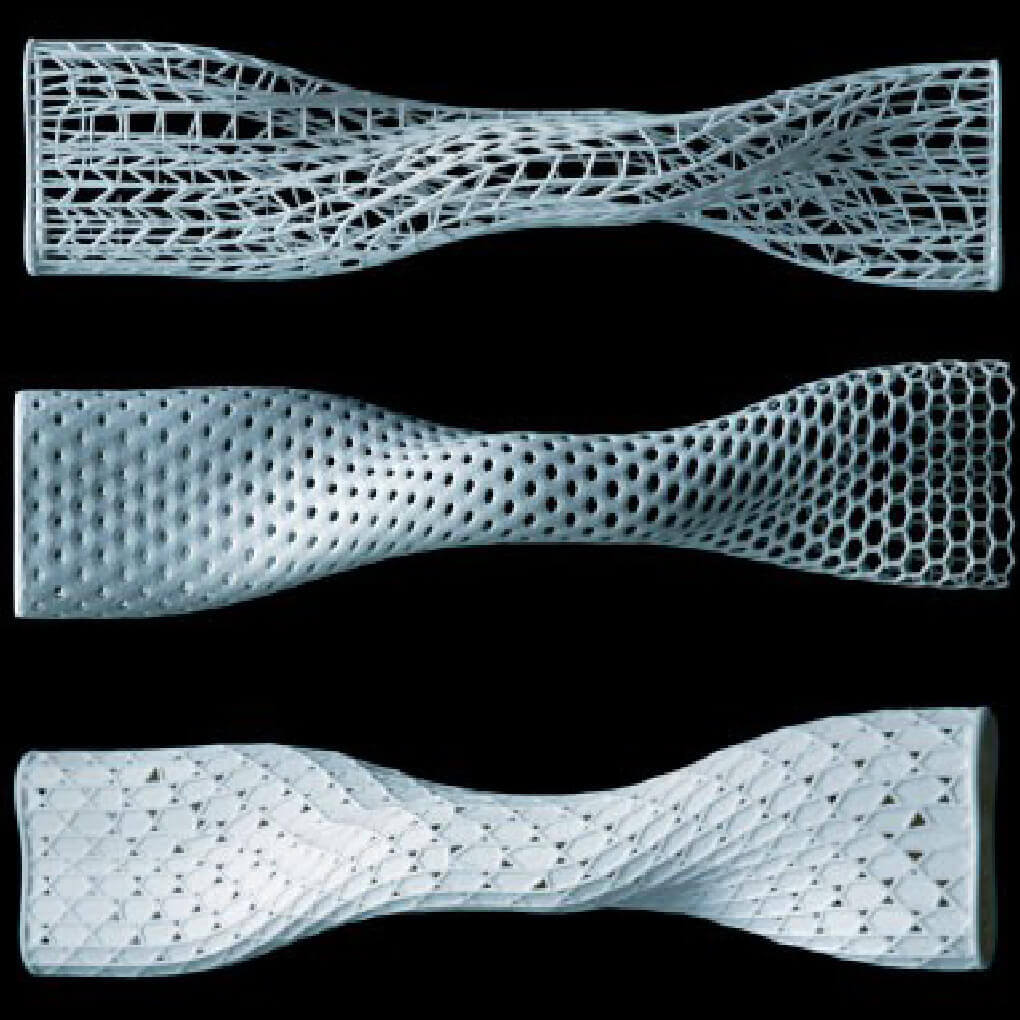 Architects have choices as to where to focus their energies and resources, and the emphasis that they want to place on specific aspects of their work – whether it be cultural or technical – especially in a constantly shifting economic and technological landscape. Counterpoint, a new series in 2, commissioned independently by the editor, provides the opportunity to test the main thrust of the guest-edited issue. In the first Counterpoint, Neil Spiller counters the argument of the issue by questioning the hegemony of the dominant focus on new technologies and complex form-finding in architectural culture.