This design-led research investigates the development of self-forming wearable composite structures by 3D printing semi-elastic embossed patterns out of semi-elastic Thermoplastic Polyurethane 95 (TPU95) filament on pre-stretched textiles and releasing the stress after the printing has been completed. 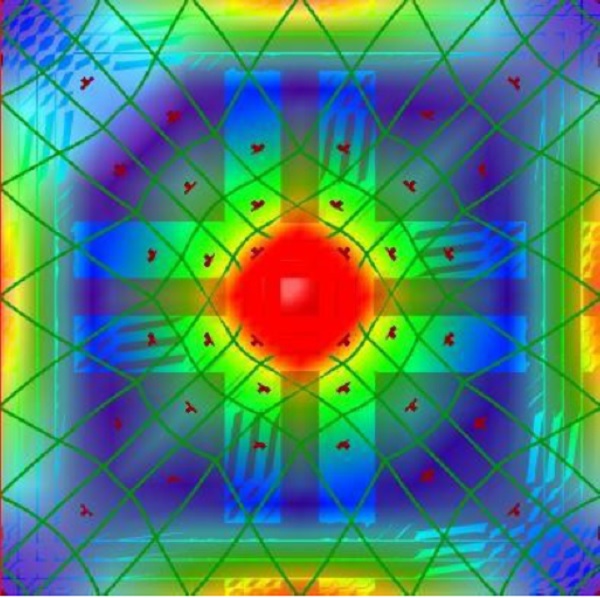 In particular, the study present and compare two methods of ‘file to fabrication’ techniques for generating self-forming textile shell structures: The first is based on printed patterns related to their stress line simulation and the second on modified geometrical patterns in relation to their curvature analysis. 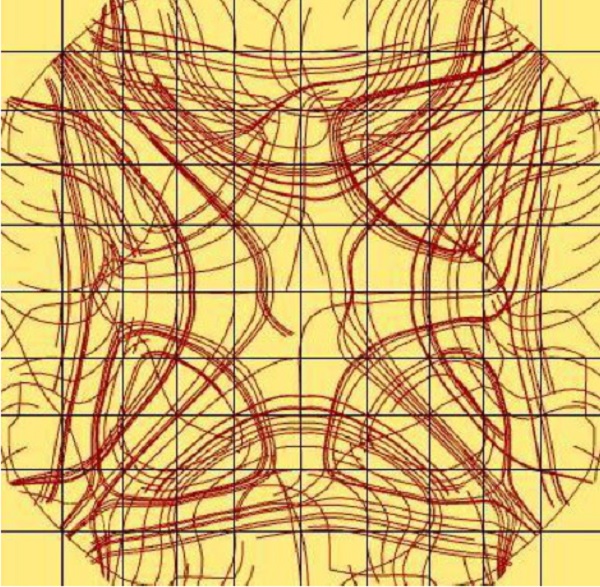 Furthermore, we will investigate the buckling degree of the composites in relation to their fabric thickness and elasticity.

The findings emphasize the advantages and challenges of each method as well as presenting a comparative table chart highlighting the relationship between material properties, pattern geometry and the formal vocabulary of the composite shells. 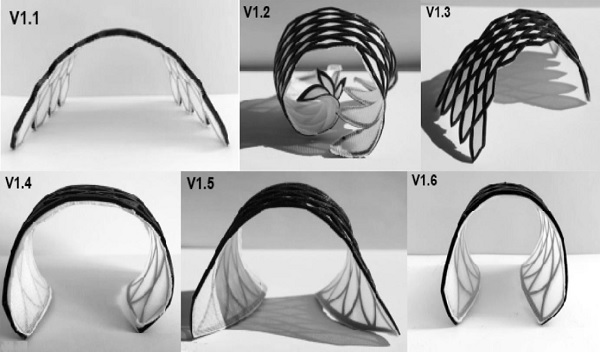 At the beginning of the 20th century, debates and developments which significantly changed the character of geometry gained momentum.

By 1921, Albert Einstein questioned the relationship between geometry and experience, logicalformal language and real-life experience, and added physics as a complementary thinking tool to understand the universe, which he called practical geometry.

The notion of geometry, which is meant to measure the Earth and initially connect it with realworld experience, turned away from reality into a logical and formal thought system, and in the early 20th century, the relationship between geometry and experience became more questionable.

Against the tendency to reduce geometry to logical and formal axioms, Buckminster Fuller proposed to reconsider orthogonal and cartesian geometry in relation to action, operation and movement.

He questioned geometry with different conceptions introducing the notion of folding as ‘a way of thinking’, ‘folding as a form of action and operation and ‘folding by action’.

Beyond the concept of geometry being reduced to static and rigid axioms, Buckminster Fuller placed movement at the centre, conceptualising it as selfprovoking and self-initiating.

Frei Otto continued this approach with his research on doubly curved fabric structures during the 1970s and 1990s. Otto’s modelling and shape analysis techniques were driven by physical models, distrustful of computational methods.

Nevertheless, by the early 1990s, an innovative range of structures had been produced and the successes and potential led Otto et al. to declare: ‘Our times demand lighter, more energy-saving, more mobile and more adaptable, in short, more natural buildings, without disregarding the demand for safety and security.

Later, collaborations grew with others such as Brown and Rice at Arup. Rice, in contrast, was deeply committed to the computational methods that he was applying to material innovation stress analysis and form-finding.

Those developments have continued and membranes and textiles are being used successfully in building construction in the form of roofs, facades, pneumatic structures and tents.

But now, the rapid development of emerging technologies such as 3D printing and additive manufacturing, plus developments in material science, are enabling designers to consider further innovative solution synergies expanding its applicability to a wide facette of complexity and materiality such as plastics, concrete and metals.

While 3D printing has been experiencing rapid development in the past two decades, the notion of four-dimensional printing has only appeared in 2012 according to Wu et al.

The term describes the process through which a 3D printed object transforms its shape and structure over the influence of environmental parameters (e.g. temperature, humidity, light) or material properties (e.g. digital shape memory or stress relaxation), whereby the fourth dimension of the printing process becomes time. 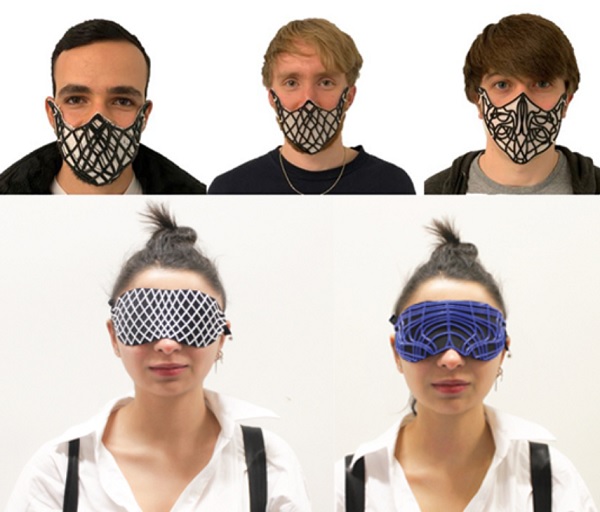 Figure 14. Variety of forms and design made possible by Methods 01 and 02

In continuation to previous work by the authors on ‘3D printing of elastic fibre patterns on pre-stretched textiles’ and ‘architectural hybrid material composites, computationally enabled techniques to control form generation’, this paper investigates the possibilities arising in shape, material properties and geometry of objects produced, by 3D printing of semi-elastic Thermoplastic Polyurethane 95 (TPU 95) onto pre-stretched elastic fabric (e.g. lycra-spandex) as shown in Fig 01.