The generic name deployable structures is used for a broad category of structures that can be transformed from a closed compact configuration to a predetermined expanded form, in which they are stable and can carry loads.

The use of deployable structures is very old, as most of nomadic populations have developed such kind of, sometimes sophisticated, shelters. Talking about tents, it may be for example funny to compare nomadic shelters to contemporary hiking tents. 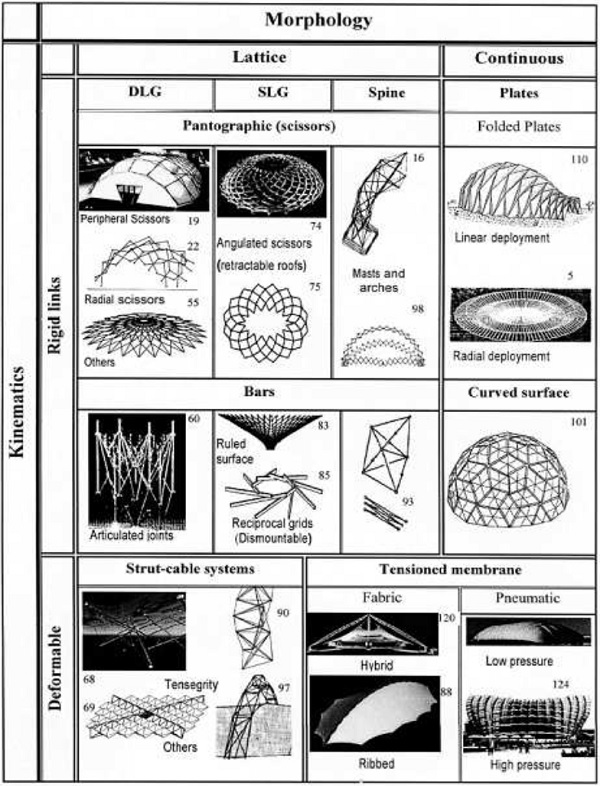 Figure 2 – Classification of VGSs on the basis on their morphological and kinematic characteristics by Hanaor and Levy.

In modern terms, due to their inherent transformability, deployable structures can be considered a special case within the broader class of adaptive and morphing structures, which are characterized by their ability to change the shape, the mechanical and physical properties, according to the external excitations and the requirements emanating from their use at any given time.

Figure 3 – Design of a fully-compliant system with embedded and distributed actuators and sensors, given a specified design space, external loading conditions, and desired mechanical task.

In the context of the present paper, the behavior and purpose of deployable structures are however considered to be quite specific, focusing on the change of shape, which is usually obtained by a single degree of freedom (SDOF) transformation and between only two configurations (start/compact and final/deployed).

Moreover, the compact and deployed configurations are defined a priori and thus the structure is not conceived to respond or adapt to real-time changing scenarios, nor is designed to be used with different conditions in a same context. 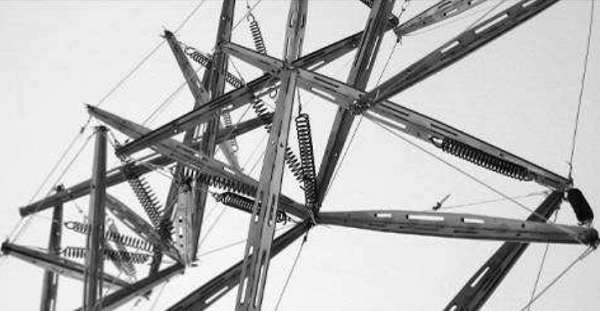 On the contrary, the conception of a deployable structure looks towards two different uses in two different contexts, the first being the transportation or erection of the structure and the latter its static and functional behavior when deployed. 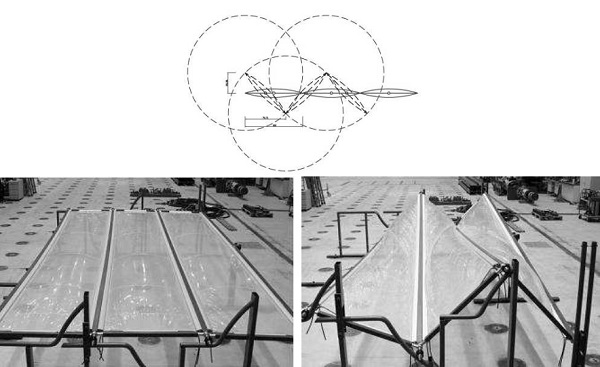 Figure 6. (a, b, c) Different spatial configurations of MSE obtained by sliding frames one on another and (d) a node detail.

For such applications their potential for compact storage, transportability and easy erection and dismantling is of primary importance and outweighs the restrictions imposed by the need for complex design and detailing, which are necessary to achieve deployability.

Since the deployment is specifically related to a morphological variation of the structure, it is useful to look at deployable structures as the combination of two major components, i.e. the structural system and the actuation system.

Both components are fundamental but, while for the actuation system several technical solutions or even the human action can be used, it is in the former where the main conceptual design issues are to be faced.

A deployable structure requires the whole structural system or at least some of its elements to be able to change their geometry.

This requirement leads to the field of mechanism-like structures or, in other words, Variable Geometry Structures (VGSs). This kind of structures can be designed such that they possess kinematically indeterminate states.

These structural systems have been classified by their morphological and kinematic characteristics by Hanaor and Levy. 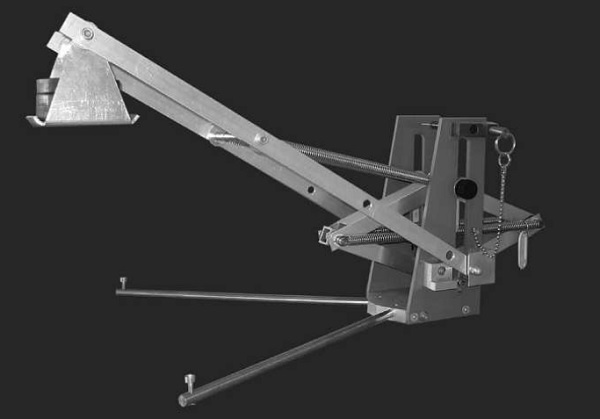 In this paper the focus is mostly on kinematics, consequently such structures, according to their process of transformation, can be distinguished into only two main categories.

The first category – deformable – includes those that rely on the intrinsic property of their material to change configuration, like engineering balloons that are blown up with hot air, whereas the second category – rigid links – consists of those that rely on the geometric inter-linking of their elements to change configuration; this latter category usually contains a number of essentially resistant bodies, which are connected by hinges employed to enable movement along one or more degrees of freedom. The two categories will be described in more detail in the following subsections.

Figure 12 – F. Escrig , deployment of roof elements over a swimming pool in Seville.

The most issues when dealing with deployable structures design are application specific since, as shown in the previous section, dimensions, load-bearing capacity, actuation process, etc. can vary a lot.

Common issues are instead related to the costs of the connections necessary to allow flexible transformations. Specifically for space deployable structures the main challenge remains to ensure high reliability in deployed geometry, stiffness and function.

Potential developments in the field of deployable structures may include new bi- or multi-directional deployment processes and multi-DOF schemes thus combining in the design concept some of the features of adaptive and morphing structures.