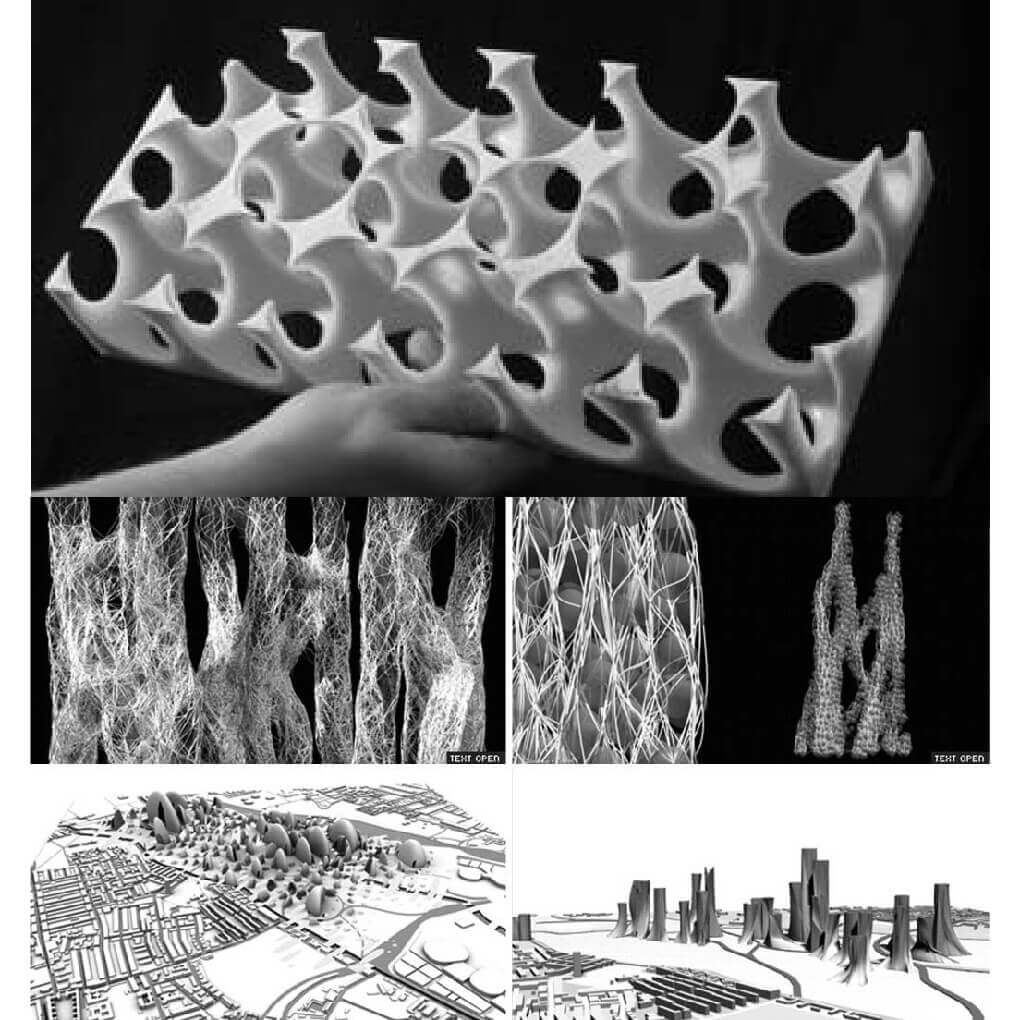 Traditionally, our architectural education system is structured upon the values of the proved, the tested, the predictable, the rational and the confirmed. Most Schools of architecture, at least during the last fifty years, appear rather skeptical and very often resistant to the new, the unknown, the changing. They are mostly trying to approach the new, through the ideas, the tools and the means developed and applied by the established values against which the new is fighting. The direct consequence of this attitude is the emergence of a polemic criticism against the new, which discourages students to investigate and understand its motivations, priorities and values. In the same time innovation appears as a threat to the different established academic power systems and a rather risky exercise for those who consider a school of architecture more as an institution training architects and not educating them to architecture. 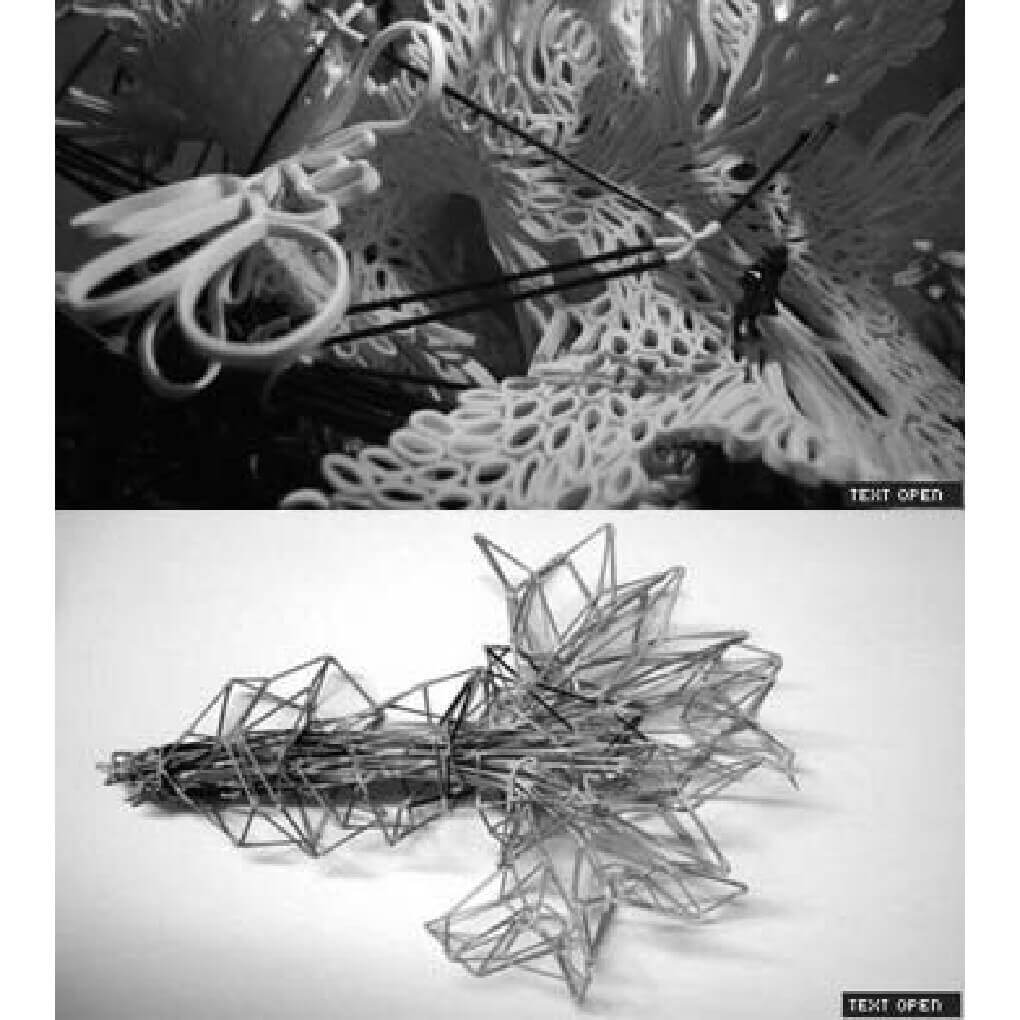 In this unconventional and fluid environment of an internationalized economy and an information society, architecture, as a cultural statement and manifestation of our life in space, seeks its new consideration. It is constantly elaborating a redefinition or restructuring of a new framework of values and principles, of knowledge, skills and competences, of tools and of means, of priorities and preferences, as a new paradigm. New terms, notions and concepts emerge in the architectural vocabulary. Liquid, hybrid, virtual, trans, animation, seamless, interactivity, parametric, machinic, self generating, algorithmic are all new terms introducing a new culture where change is replacing stability and solidity and where complexity is replacing simplicity and clarity, terms which nourished architecture for centuries. 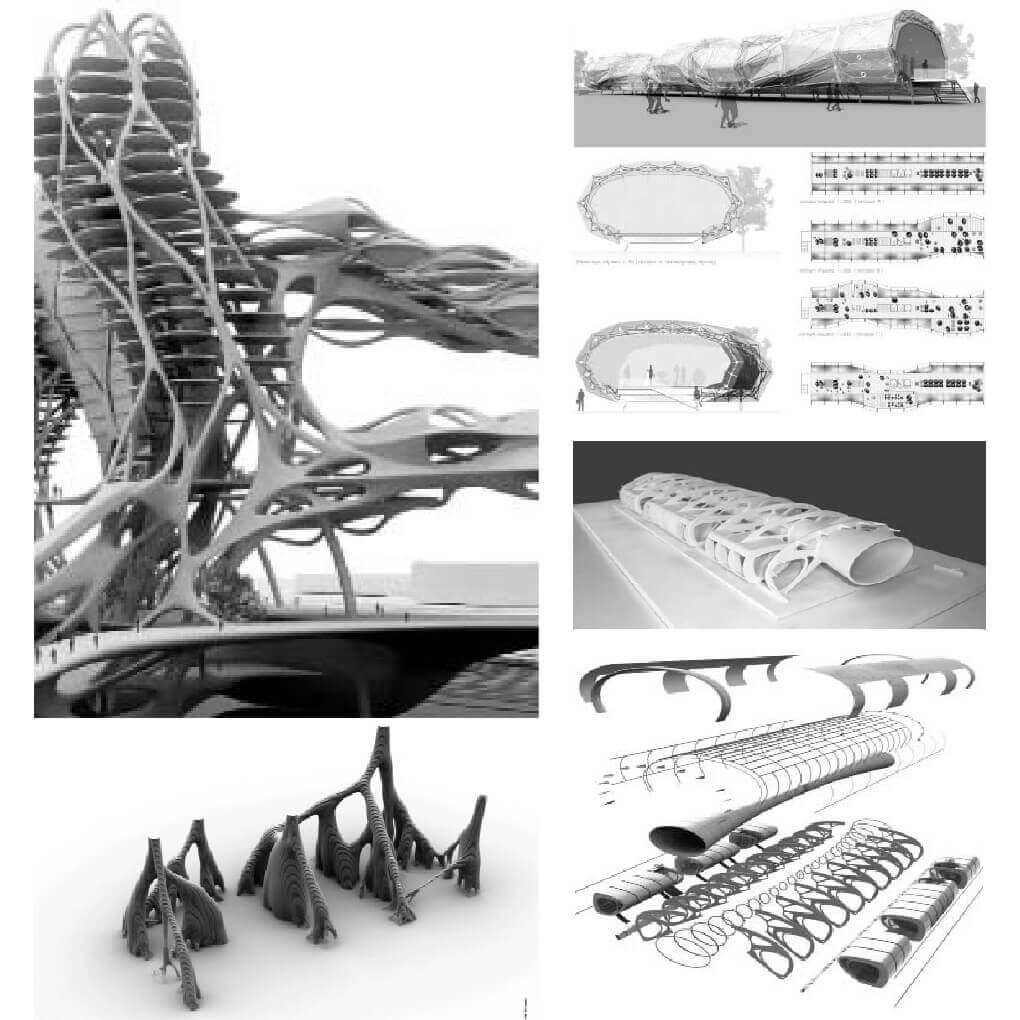 In a fast changing society architecture is experimenting significant changes regarding its principles, values and priorities. In its new social and cultural project architecture has innovation more than ever as a fundamental condition. To be at the forefront of this new world, architecture needs to become more innovative. There is a strong and permanent demand from the part of practising architects for a more ambitious and broad-based innovation of architectural forms, materials and techniques. One of the most significant shifts of the contemporary architectural thinking in our fast changing world is our strong inclination towards an innovative experimentation adaptable to the speed of changes occurring in our mind, soul and body. Nowadays innovation appears as a quality of architectural creations introducing a new aesthetic aspect of spatial forms. It is presented as a process relocating architectural practice to new forms of expression and creative paths. It is often introduced as a means-tool to escape from the established and to formulate the expected. It is conceived as a window introducing new ideas about experiencing space. In the end, it is a value transgressing the requested ‘other’ able to assure new architectural forms for a new social demand.