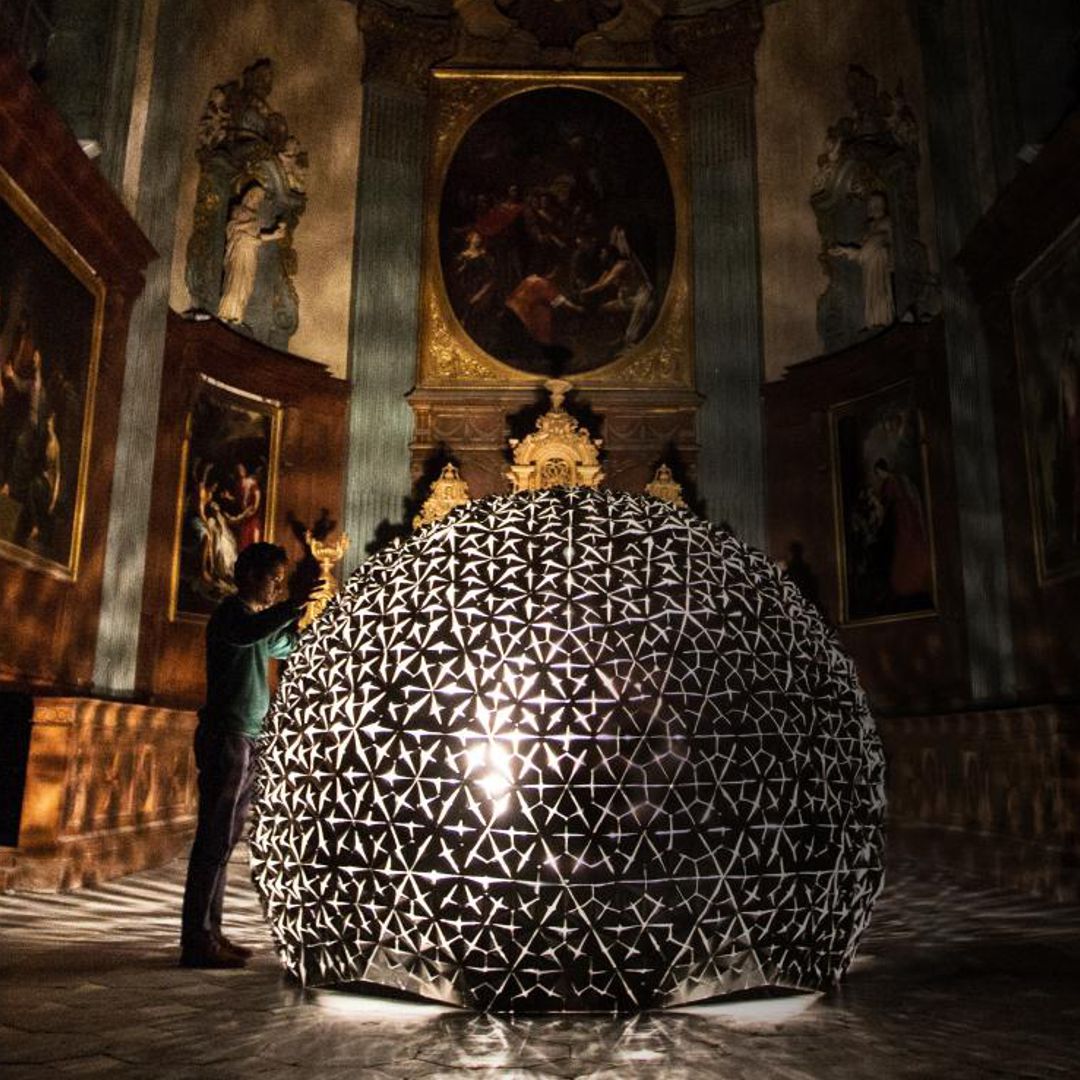 Lotus Dome is constructed from hundreds of light-sensitive flowers made from ‘lotus foil’, a material developed by the designers using several thin layers of polyester film. Inspired by nature, the installation unfolds itself and creates a play of light and movement. 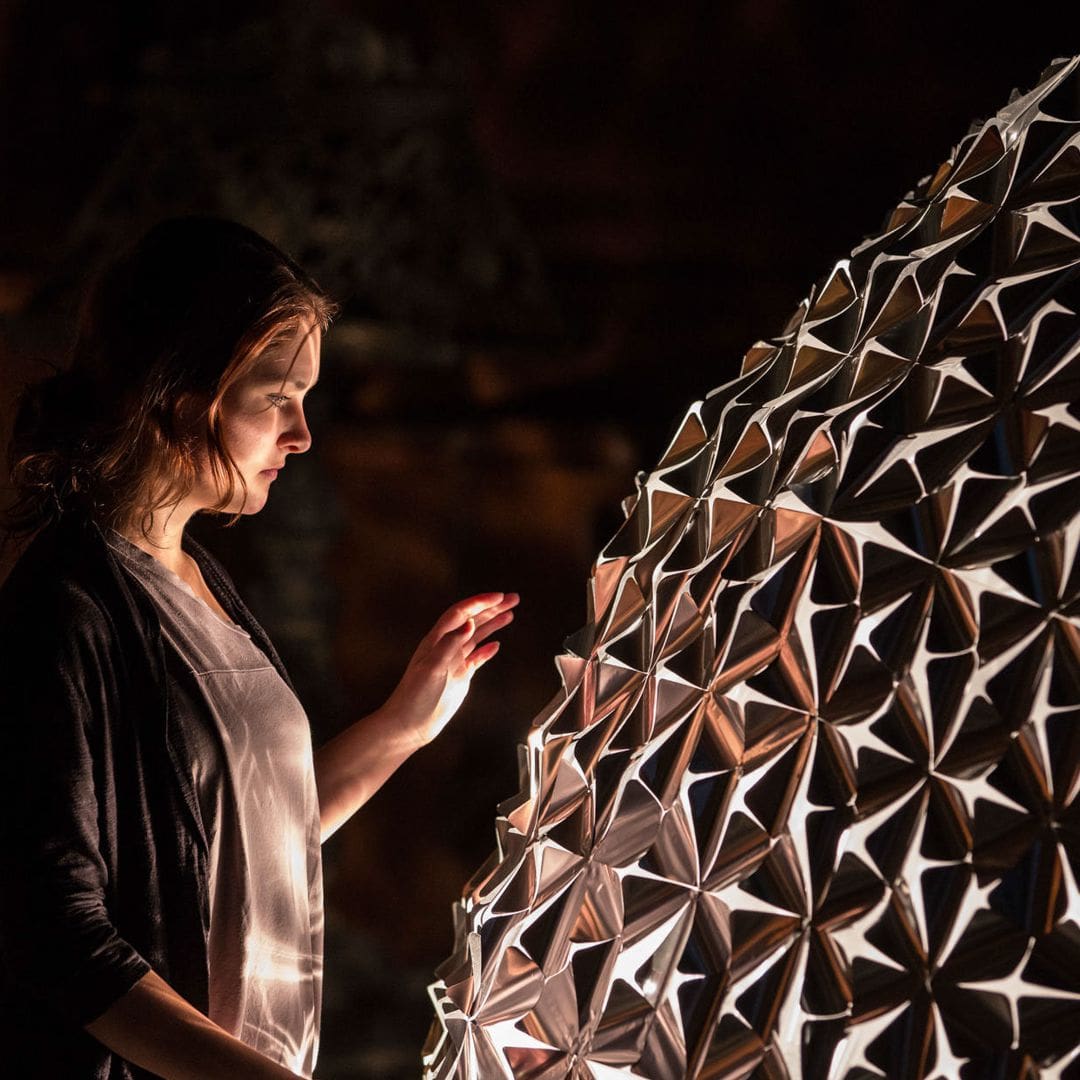 LOTUS OCULUS pays homage to the grandeur of the Pantheon and continues this legacy by creating an organic architecture of movement and shadows. This dynamic dialogue is what Daan Roosegaarde calls ‘Techno-Poetry.’

Sensors are used to detect human movement and trigger the dome’s internal lights to shine towards people moving around the space. The light causes the flowers to open up so that they appear to be responding to visitors’ behaviour. 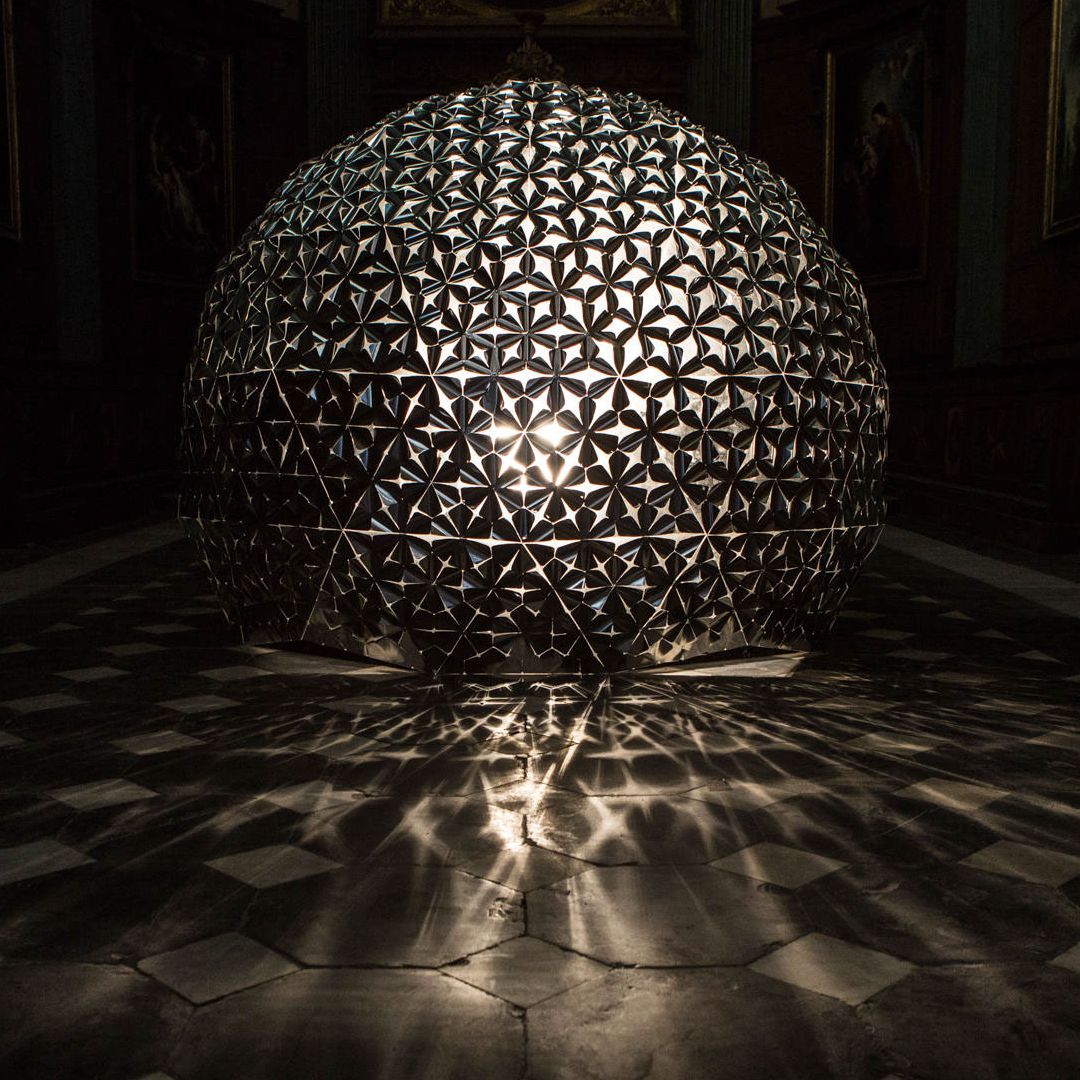 The dome sits idle when the space is empty but becomes increasingly animated as it detects more people. It’s sort of an animal in that way. They call it a soft machine, with half animal qualities and half technological qualities. 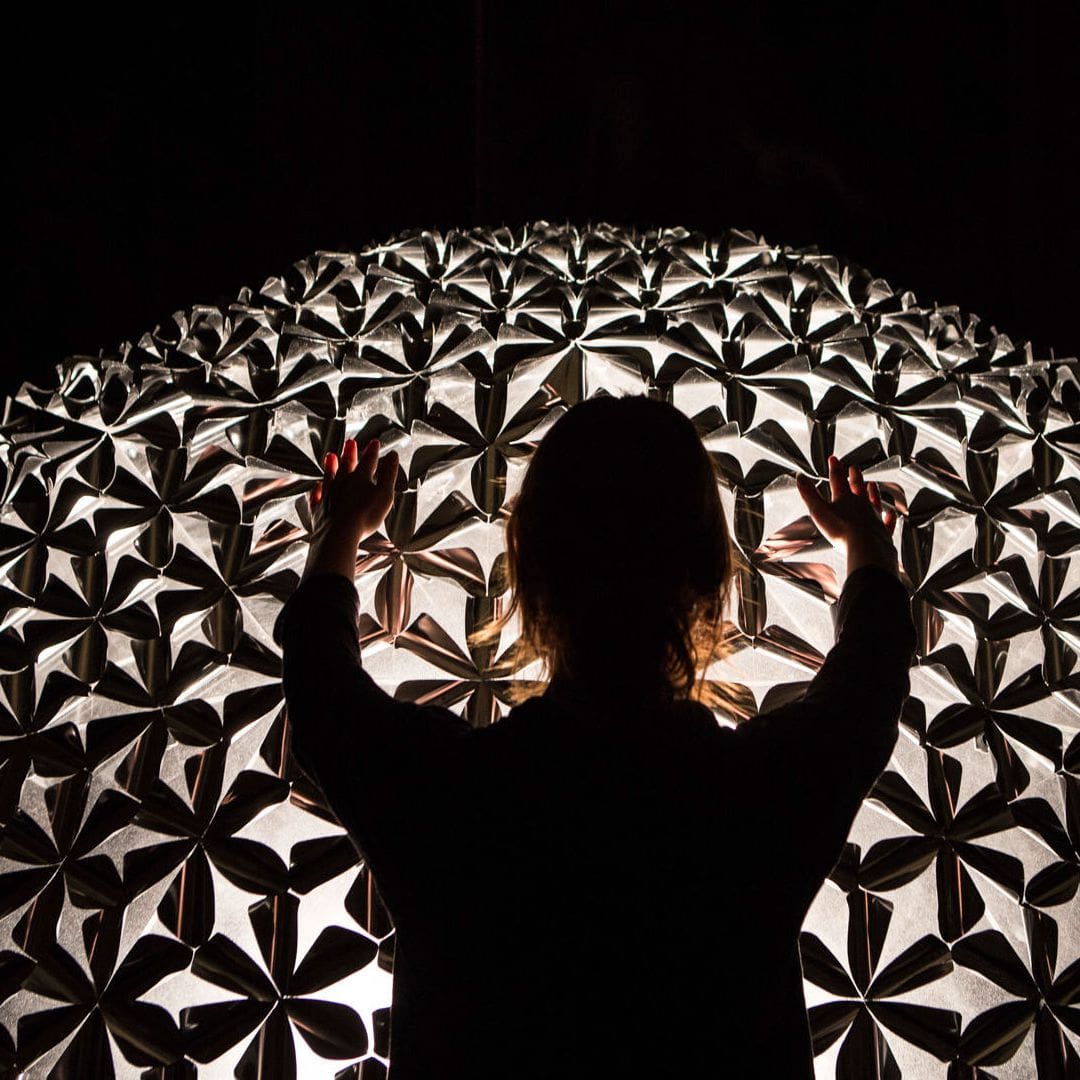 LOTUS Maffei is part of the permanent art collection of Palazzo Maffei in Verona, Italy amongst artworks by Lucio Fontana, Pablo Picasso and Gerrit Rietveld. LOTUS Maffei blooms in response to light and is specially created for the Veronese museum. 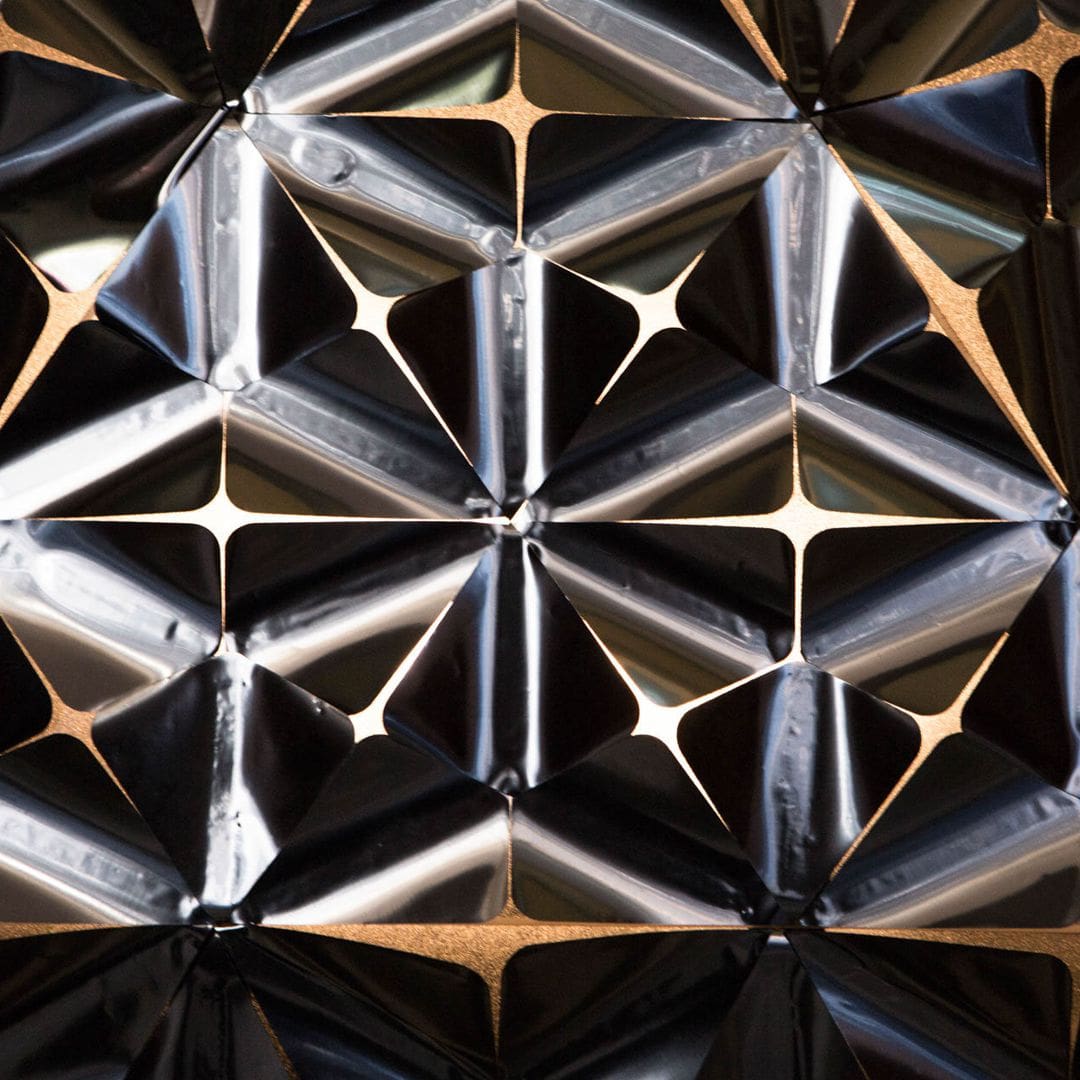 The LOTUS series started in 2010 as an ongoing research into smart surfaces. Roosegaarde describes this tangible connection between light and material as “a metamorphosis of nature and technology”.
LOTUS is a work of art and a pilot for a more organic architecture in search of a new harmony between people and the environment.