Anthony Howe is a 3D kinetic sculptures who lives and works in a rural area in Eastsound Washington surrounded by little more than trees, wind, and other natural elements that inspire his incredible kinetic sculptures with moving pieces that utilize the united visual power of wind, metal, and mirrors. Howe works primarily with stainless steel which he welds to create carefully engineered objects powered by the slightest breeze. 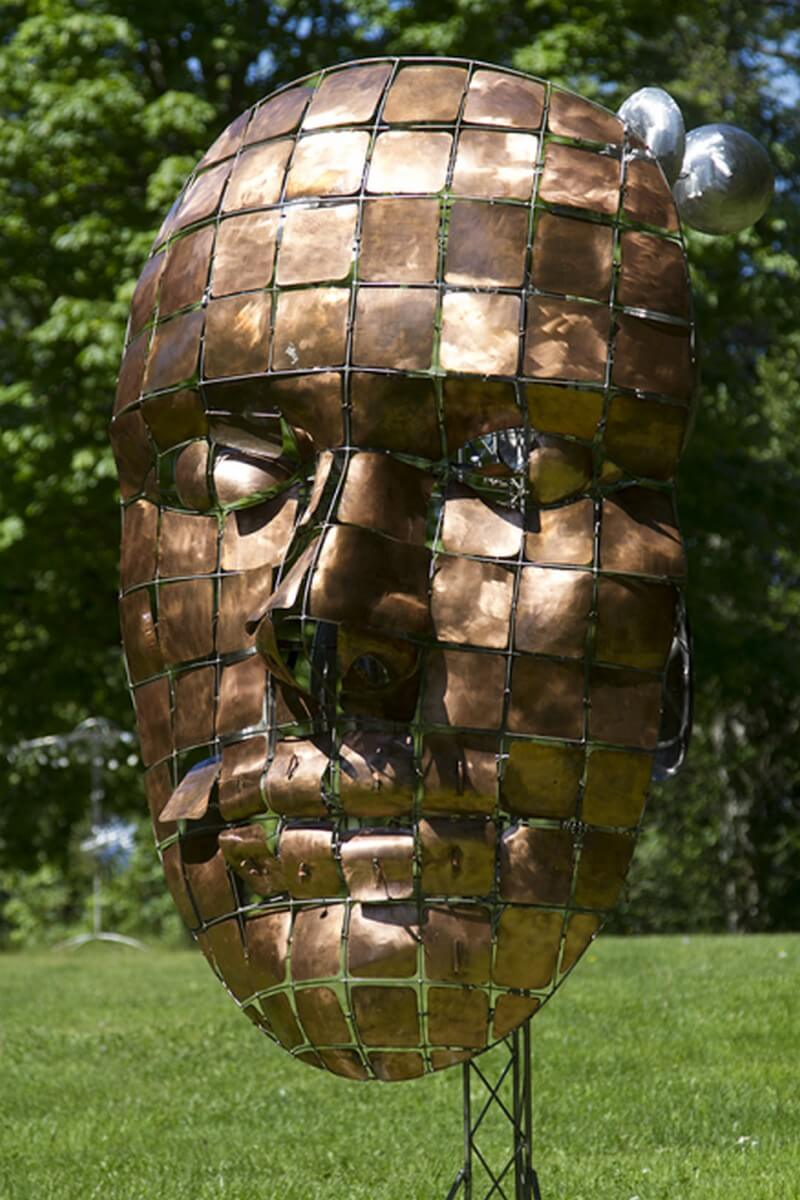 Watching the motion of each piece is totally mesmerizing and it hardly seems possible that such an object could be constructed. Having first started his artistic career as a painter, Howe just was bored with everything being static in his visual world. He wanted to see stuff flow. As a result, he delved into the world of wind-powered kinetic sculpture, continually developing his designs on animation programs, constructing three-dimensional blueprints, that are then translated to his cutting program, allowing for large, machine-cut pieces of curved metal. Howe makes metal dance with the wind. 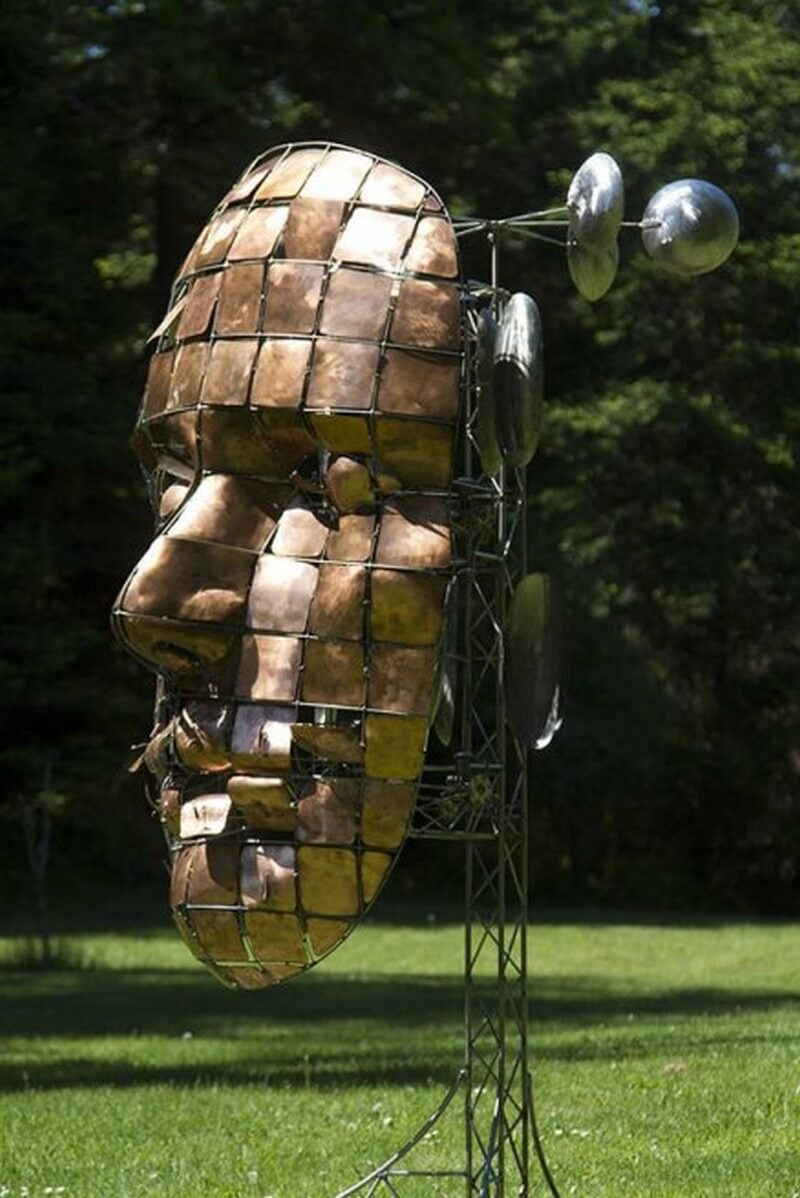 He initially designed his wind sculptures using 3D software, first using 3D models then with CAD designs using Rhinoceros 3D. After years of perfecting this practice, Howe says that he can now create these breath-taking pieces without the help of the 3D modelling program. He now designs all of his pieces in his head, never even sketching them. He visualizes how the wind will dance with his metal. As he makes each sculpture, Howe plays with the curvature of the individual elements to alter the sculpture’s reaction to the wind. More curvature creates faster spins, while less slows the motion of the sculpture down.