The unbelievably fast KUKA robot faces off against one of the best table tennis players of all time, Timo Boll. Who has the best technique? Who will win the first ever table tennis duel of human versus robot? 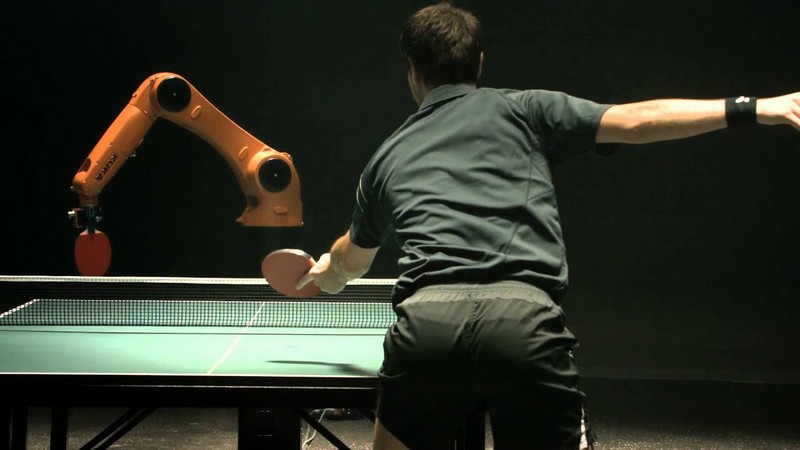 The KUKA KR AGILUS demonstrates its skills with the table tennis racket – a realistic vision of what robots can be capable of in the future. Timo Boll, the German table tennis star, is the new brand ambassador for KUKA Robotics in China. 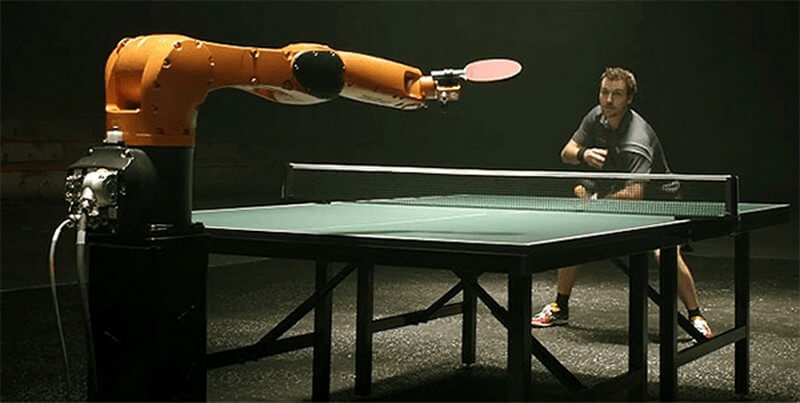 The collaboration celebrates the inherent speed, precision, and flexibility of KUKA’s industrial robots in tandem with Boll’s electrifying and tactical prowess in competition. 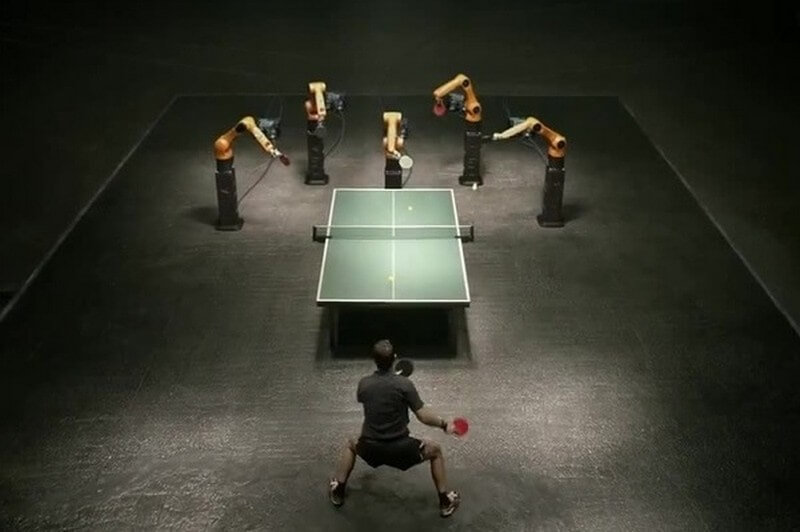