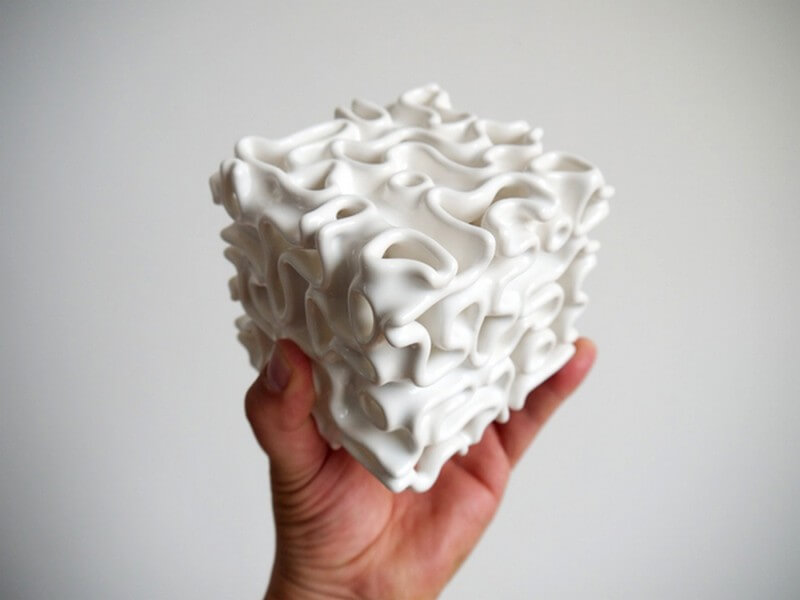 Emerging Objects have designed the physical representation of the Berkeley—Rupp Prize for Architecture, which awards $100,000 biannually to a distinguished practitioner or academic who has made a significant contribution to promoting the advancement of women in the field of architecture, and whose work emphasizes a commitment to sustainability and the community. 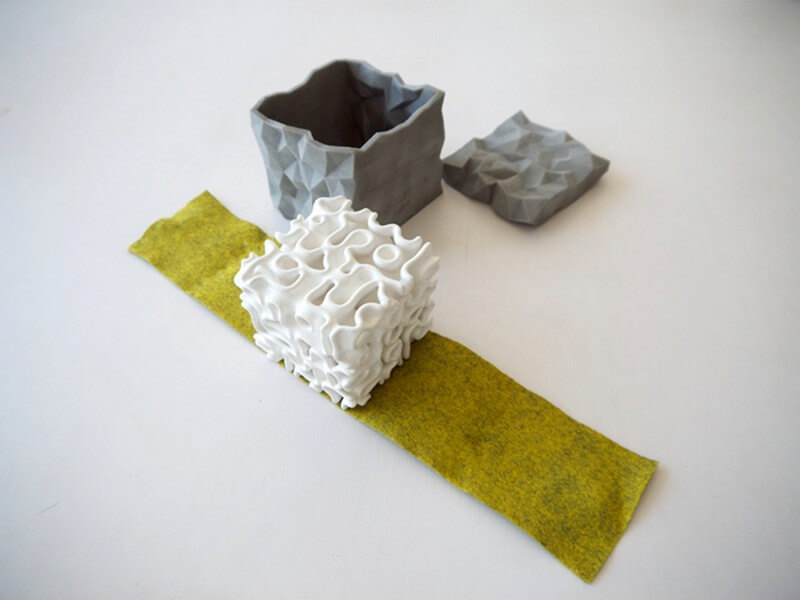 The history of architectural medals comes from the first use of medals, the first one given by Alexander the Great for military contribution and they were intended to be used as jewelry. Medals, were also used as a form of propaganda, often given to politicians to show their support for a particular lobby. Today, all architectural medals are made of precious metals and their design still reflects the earliest military medals. 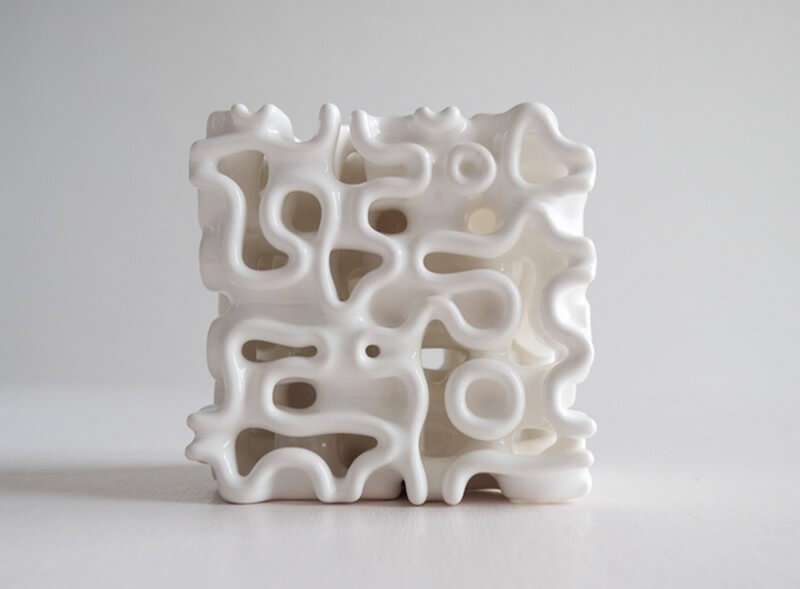 In contrast to a medal, whose roots are in military celebration, used as propaganda and whose design is 2 dimensional and uses precious metals, the physical representation of the Berkeley-Rupp Prize is crafted from the humblest of materials, clay, and is spatial and non-hierarchical— the design is a 3 dimensional object fabricated under the new paradigm of additive manufacturing to represent a new worldview about the role of architects in today’s society. 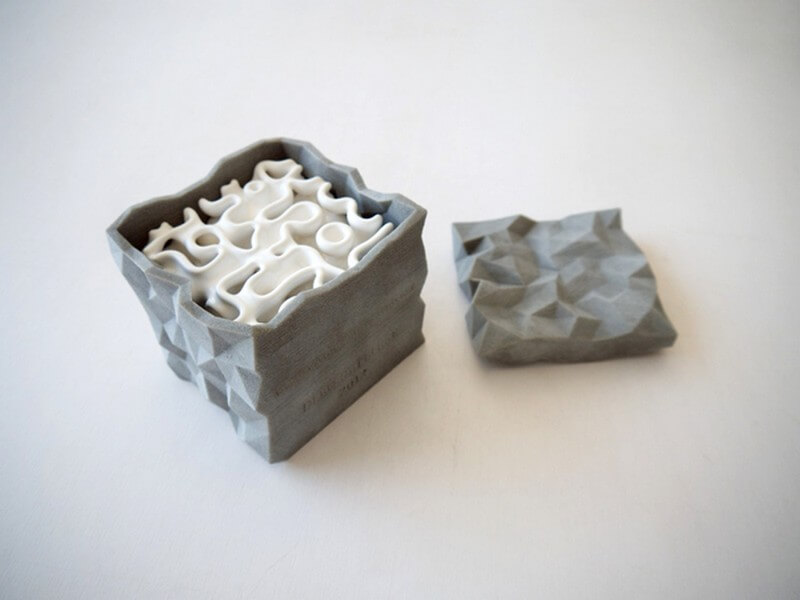 The first documented trophy was made of clay—a ceramic amphora filled with oil and given to the winners of the olympic games. The Berkeley-Rupp Award comes in a contemporary amphorae, digitally crafted using materials and processes developed by Emerging Objects. 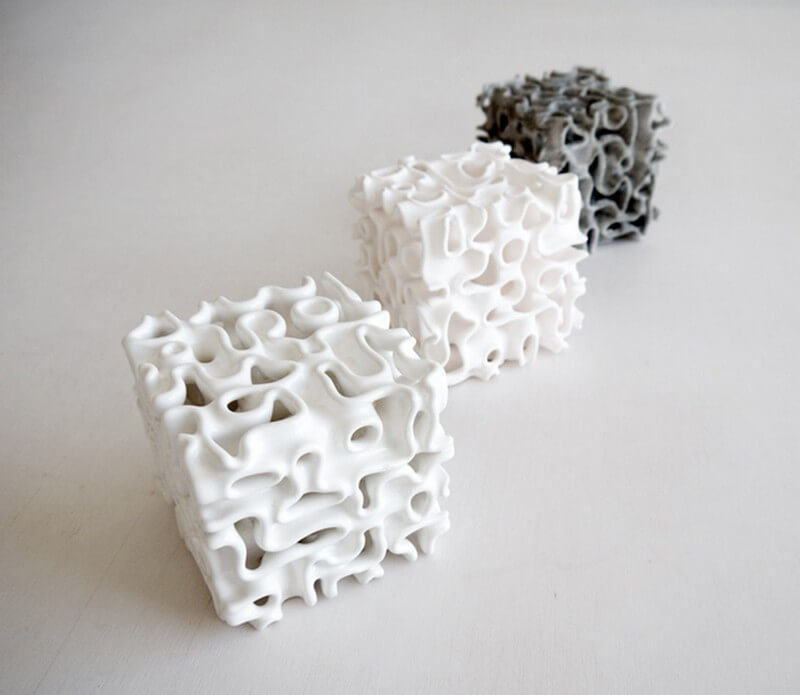 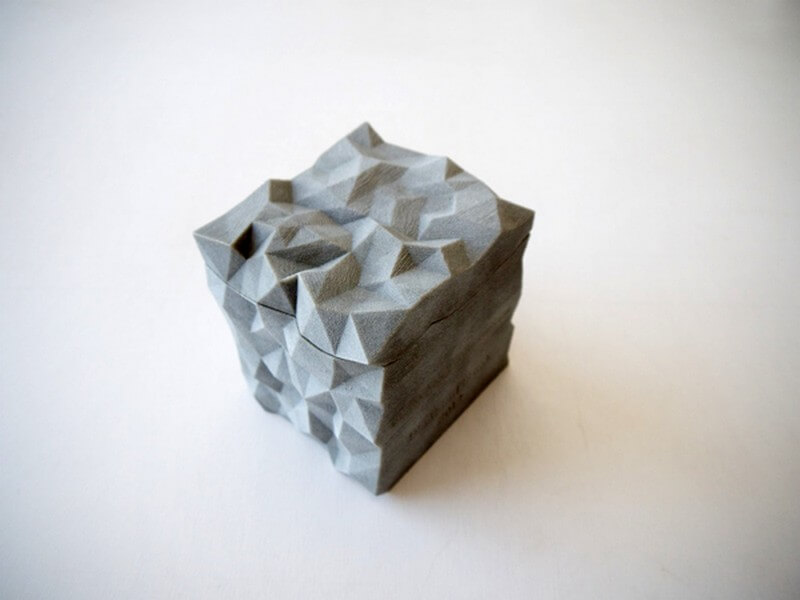