For their most recent project, Breaking Wave, New York City-based design studio Hypersonic teamed up with Plebian Design to create a standalone system of 804 orange spheres which rise and fall in a concerted visual representation of how, within the perceived chaos of data sets, natural patterns eventually reveal themselves. 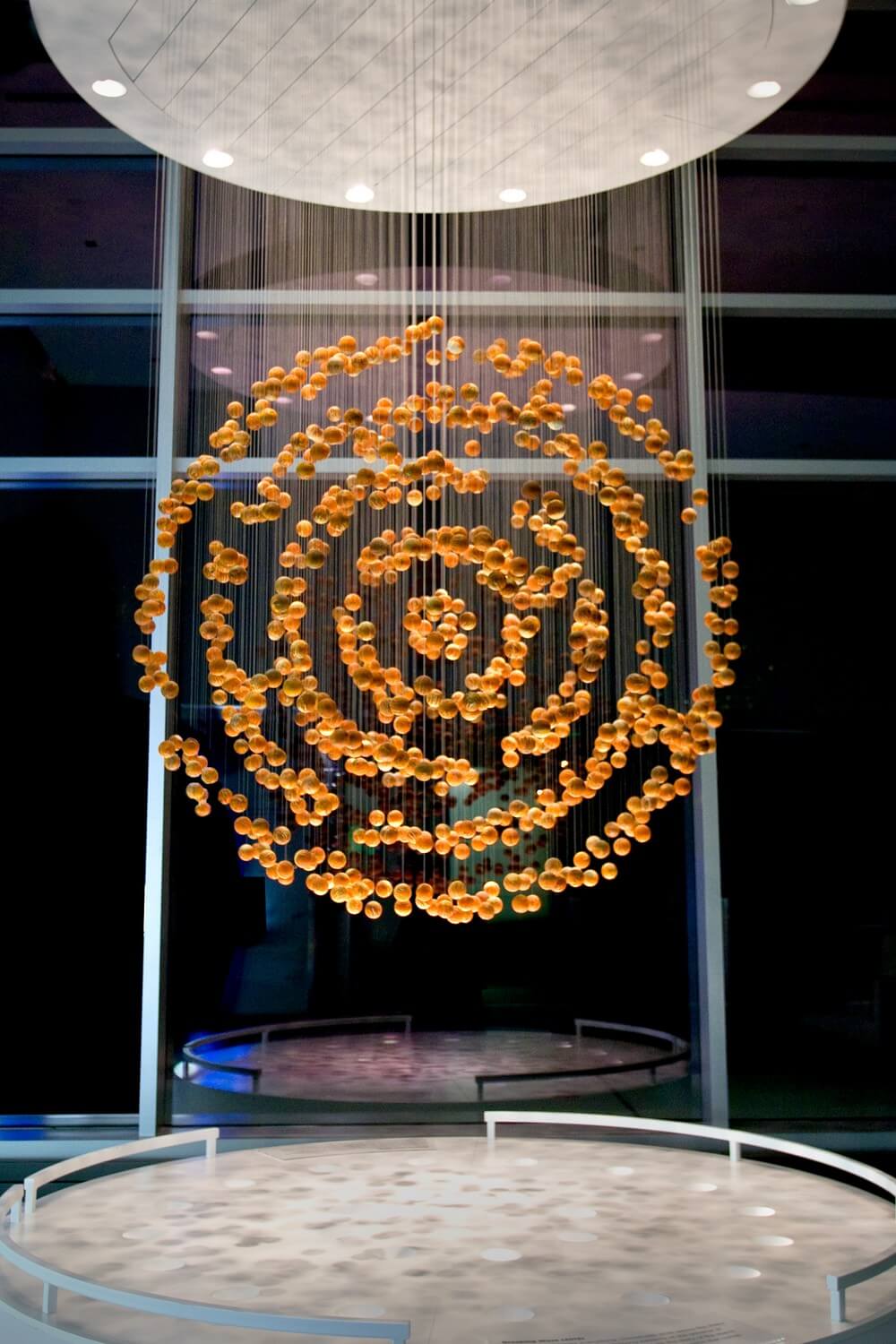 Like Patterned By Nature before it, Breaking Wave adheres to a set of qualities common throughout Hypersonic’s history of tech-monuments: it’s a sculpture whose activity is autonomous and follows patterns programmed from sets of data derived from nature. Housed in the lobby of world-class biotechnology company Biogen-Idec’s headquarters in Cambridge, Massachusetts, it stands as the all-engrossing centerpiece of the biotechnology-leading institution. 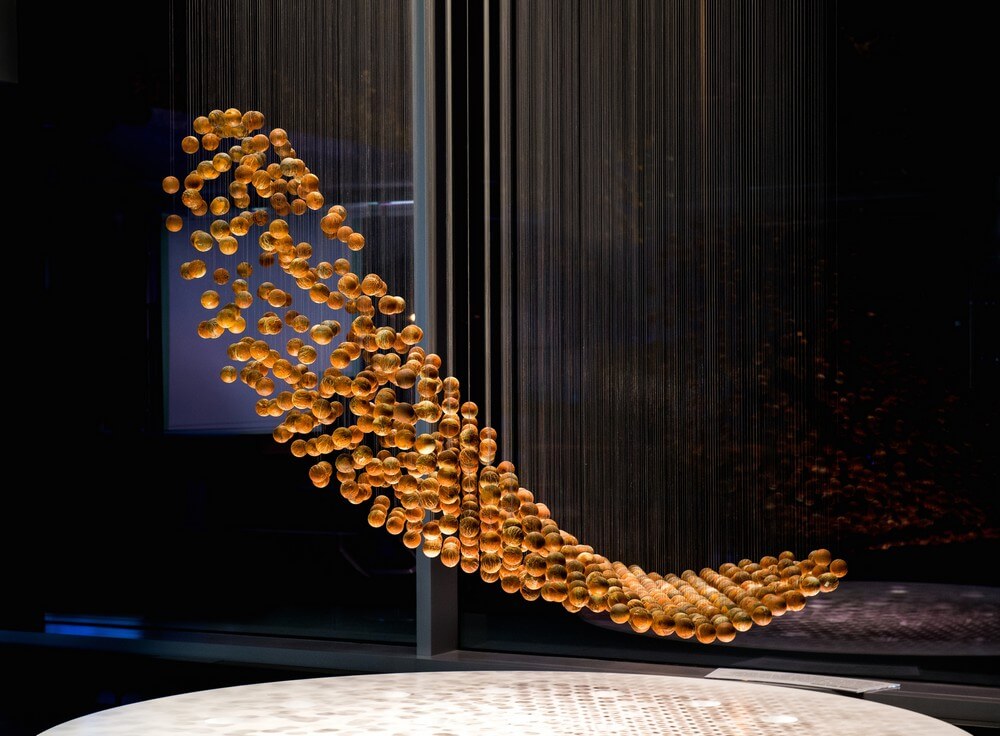 “Scientists search through billions of experimental data points in order to find patterns to develop new drugs, to treat Multiple Sclerosis, Cancer, and other diseases,” says Hypersonic’s project description, in reference to Biogen-Idec’s field of work. “Without a particular framework or perspective, these are just 0’s and 1’s, with no form or information.

“But with the perspective of an understanding of molecular dynamics, these data points create a clear picture about the hidden dynamics within the body, and allow scientists to craft drugs to successfully treat these diseases.” 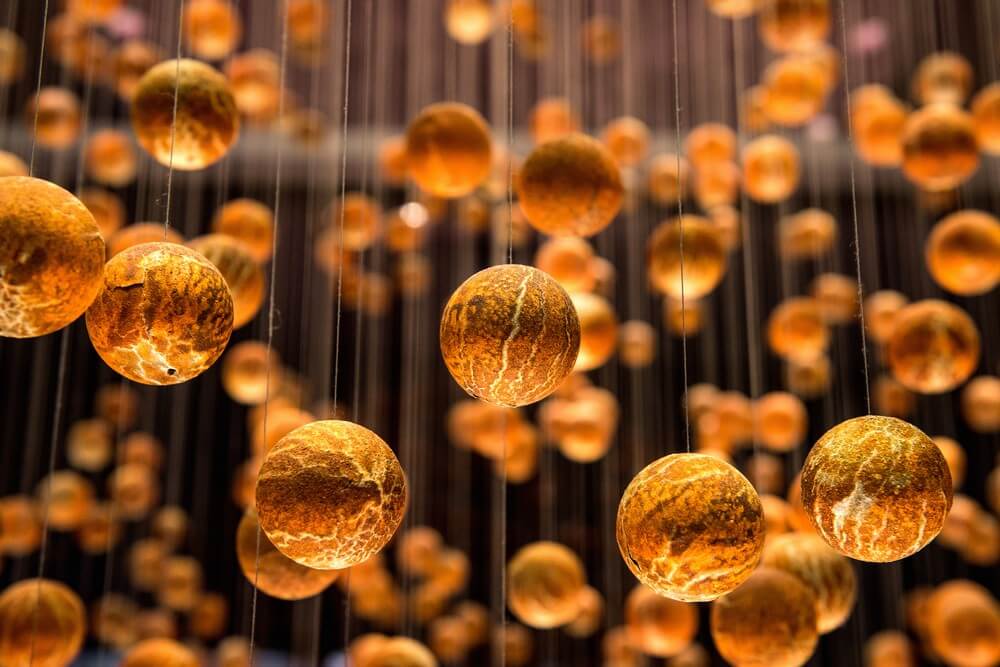 Suspended from 36 motorized rollers which move along the contours of a massive steel cam to create their wavelike movement, after Breaking Wave’s 804 spheres rise and fall, the spheres amass into a disordered form loosely resembling electrons in an electron cloud. When observed from two specific spots in Biogen-Idec’s lobby, however, the viewer finds either a labyrinthian spiral, or a floral representation of the Fibonacci Sequence. 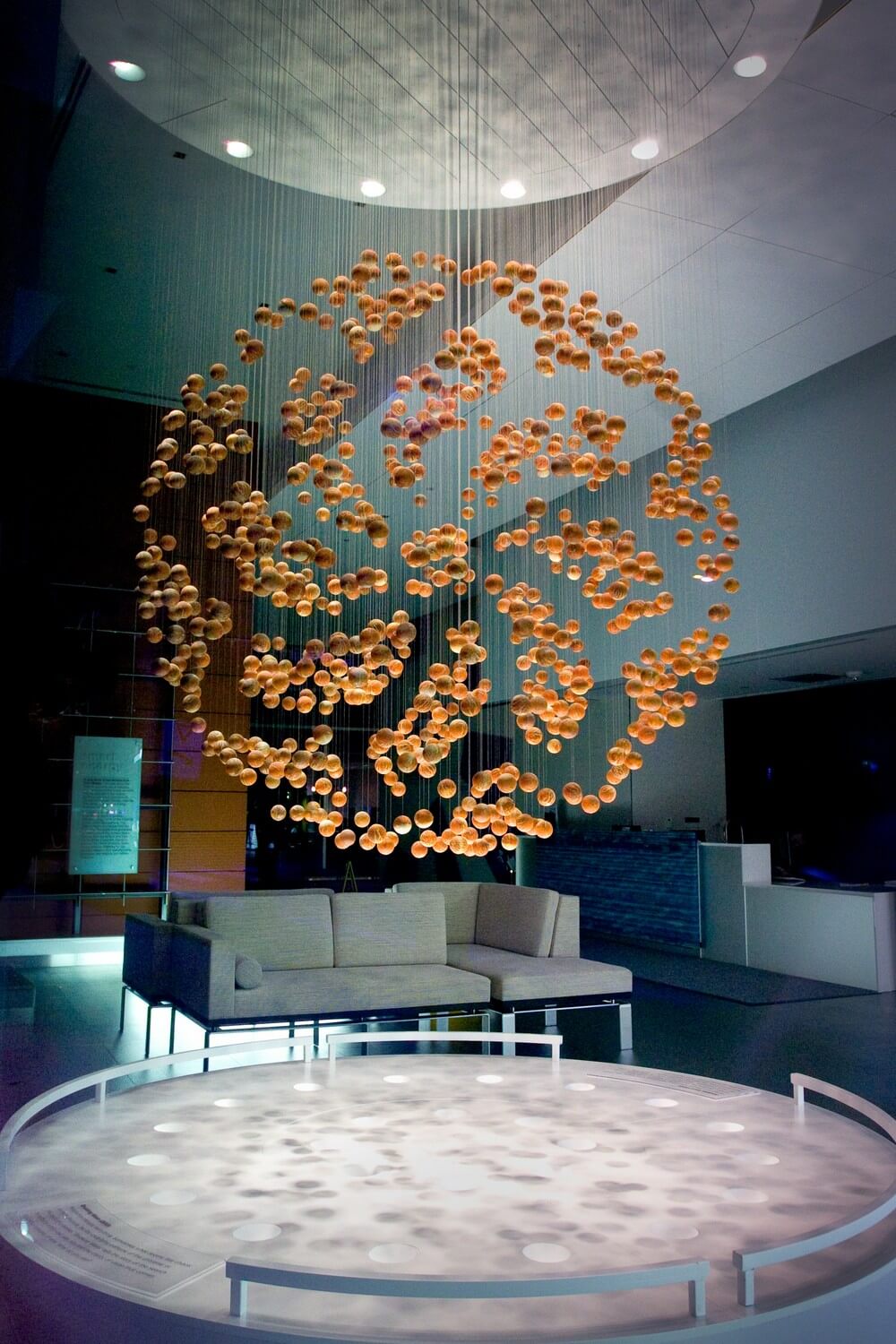 Ever the crowd-minded creators, Hypersonic has offered up the project’s Processing scripts for code-savvy users to create their own data-driven systems.

Selectively housed Biogen-Idec’s greeting area, this kinetic sculpture can be seen as a testimony to the hopeful processes of scientists in the pursuit of new pathologies. It’s also just a beautiful piece of generative art that anyone can appreciate, regardless of context. 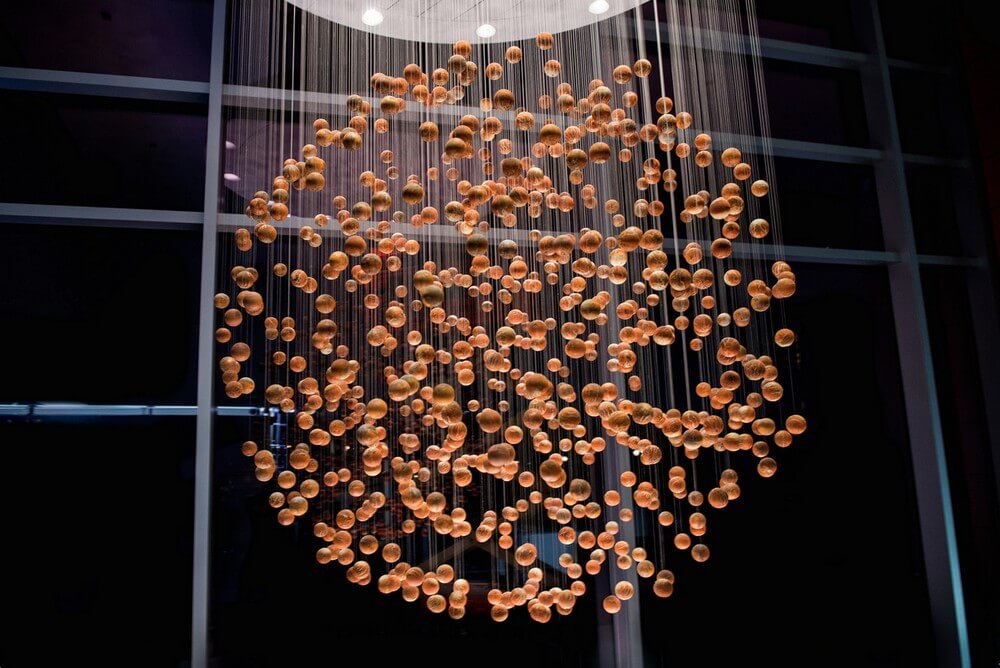 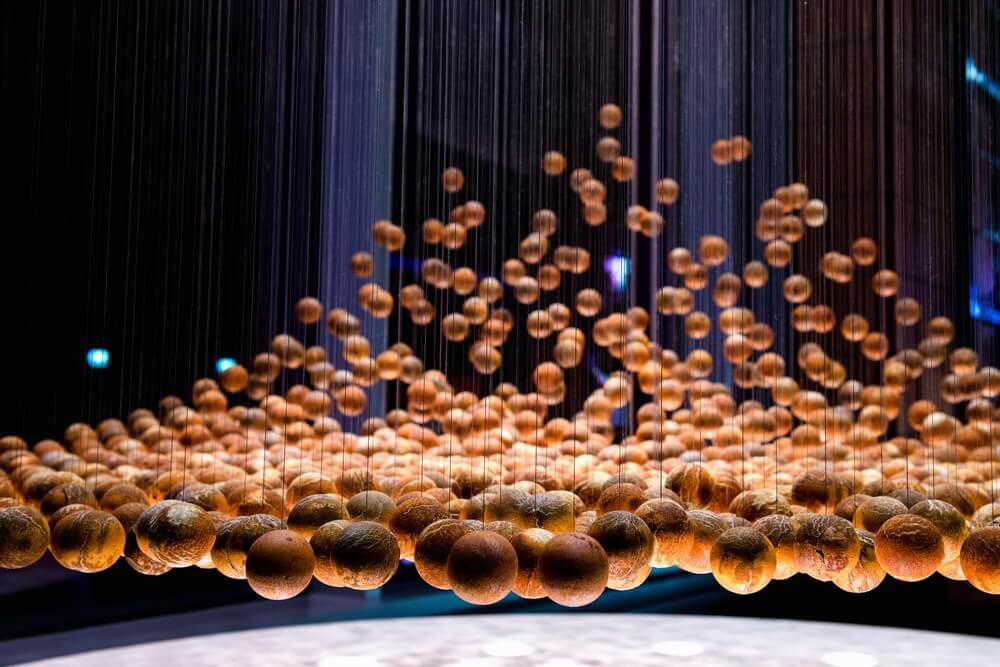 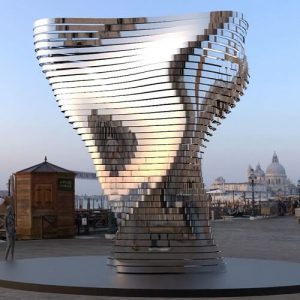 Made of mirrored stainless-steel Flex-Rings — a medium in development by BREAKFAST. The piece is inspired from the rock formations on Zekreet beach in Qatar. 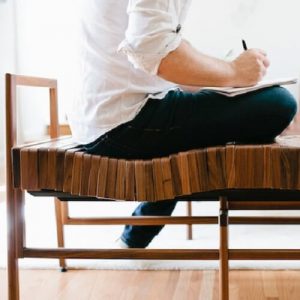 Adam Friedman combined the comfort of upholstery with the durability and cleanliness of wood. Small compressed lumber blocks form the seats of chairs and benches, and the individual interlocking elements gently mold to the body.