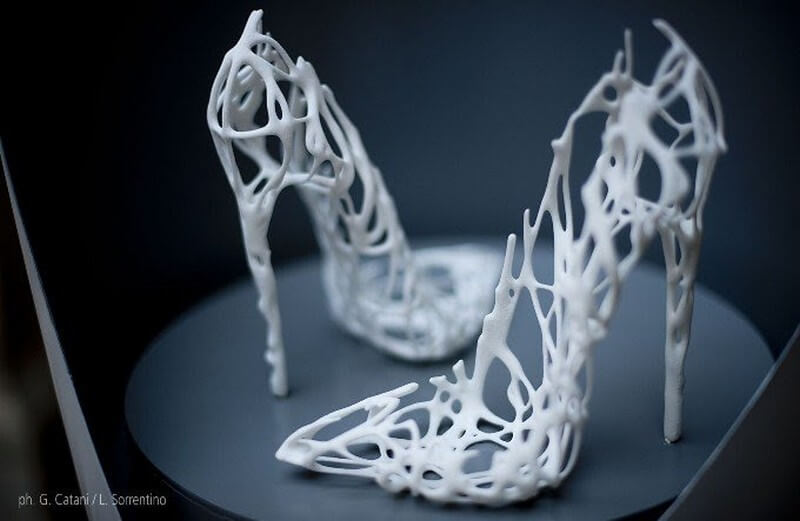 The ambition of many designers to achieve a seamless transition from idea to real object has now become a reality in the production of objects to a relatively small scale. The recent rapid prototyping techniques allow the production of objects of great formal complexity without the need for the designer to develop elaborate details, simply transferring their ideas in the form of computer-generated models in three dimensions for numerical control and three-dimensional printing machines. 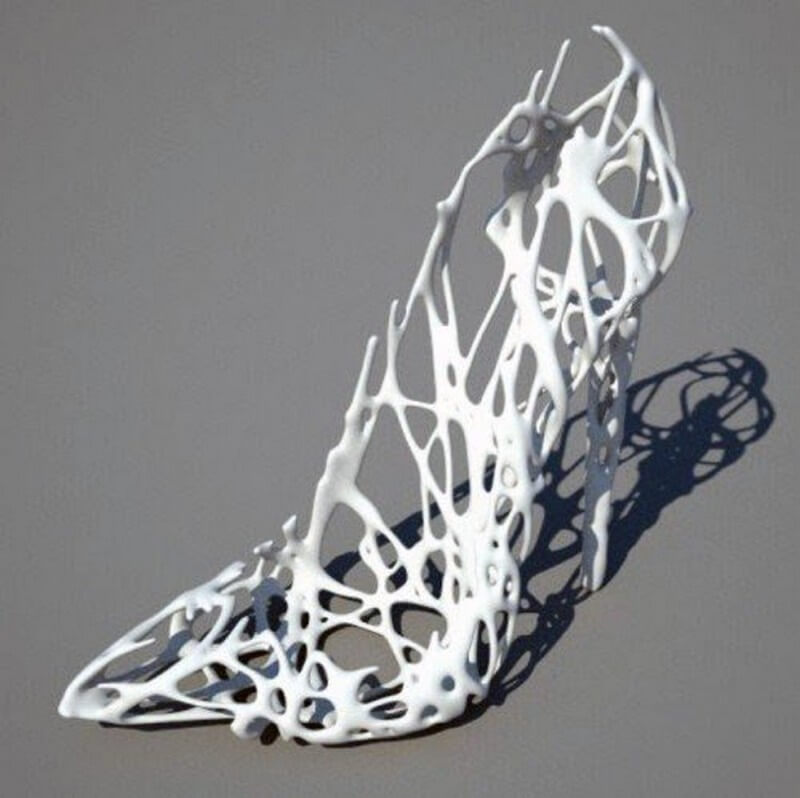 The printing process has evolved to a result in which the final object is no longer constituted by a two-dimensional drawing , but a physical model very close to the final object. This technique offers new possibilities for formal exploration and testing of ideas in a very short time. The aim of DOUBLE STUDIO ( agency sponsoring the project NU: S ) was proposing a ” creative model ,” where art and technology could coexist on a level of maturity, without ostentation or trivial manipulation, applying techniques of rapid prototyping in the production of two shoe models. 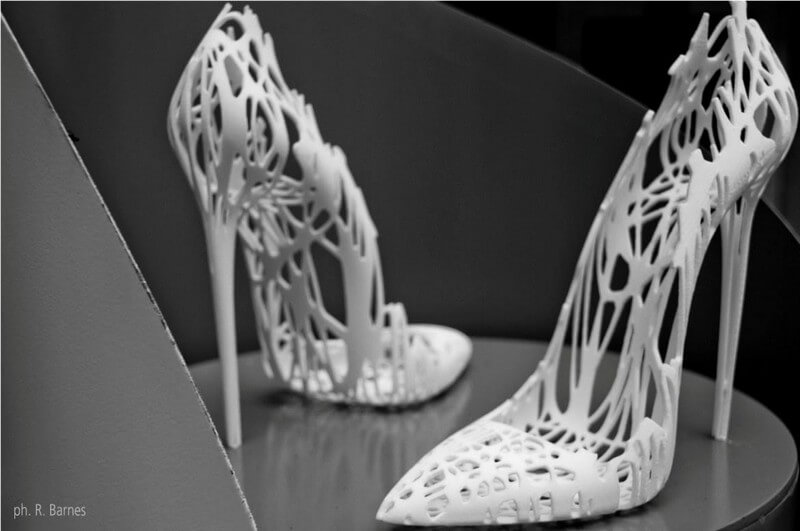 The process of design had on the one hand, the contribution of the creative shoe-designer Alessio Spinelli, on the other hand, the technical know-how of the team of architects Maurizio Arturo Degni and Arturo Tedeschi. The aim was to introduce the technology in the creative method of Spinelli without substantially affecting the root expression. 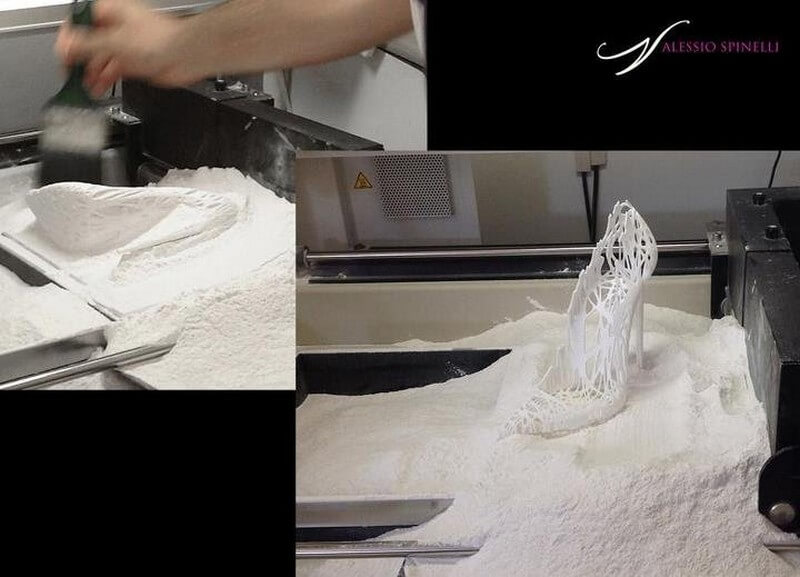